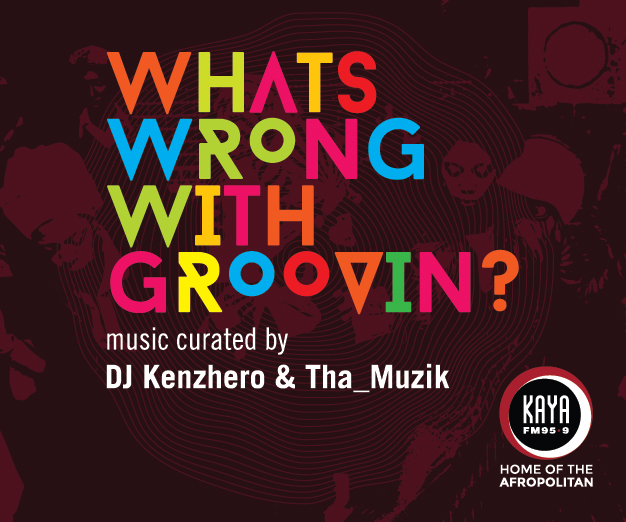 On the 7th episode of WHAT’S WRONG WITH GROOVIN?  the episode was an exploration of Black Philosophy, not only as something that has established itself as an academic discipline but as a continuous quest in  creating our own epistemologies.

The episode explored the resilience of the Black body as being philosophical, with no better example than Mokgadi Caster Semenya.  Semenya continues to live out what it means to be an outwardly  athlete, under the  constant scrutiny of the media and the medical world. A world that continuously tries to fracture women who don’t conform to people’s ideas of what womanhood looks like.

The episode also took us back into the 60’s through the autobiography of  prominent anti-apartheid activist  Mamphela Ramphele titled: A Life. Like many young activists of her time, she writes about being inspired by the  Black is Beautiful cultural movement that spread across borders, and inspired many to become more subversive in exhibiting who they really were. 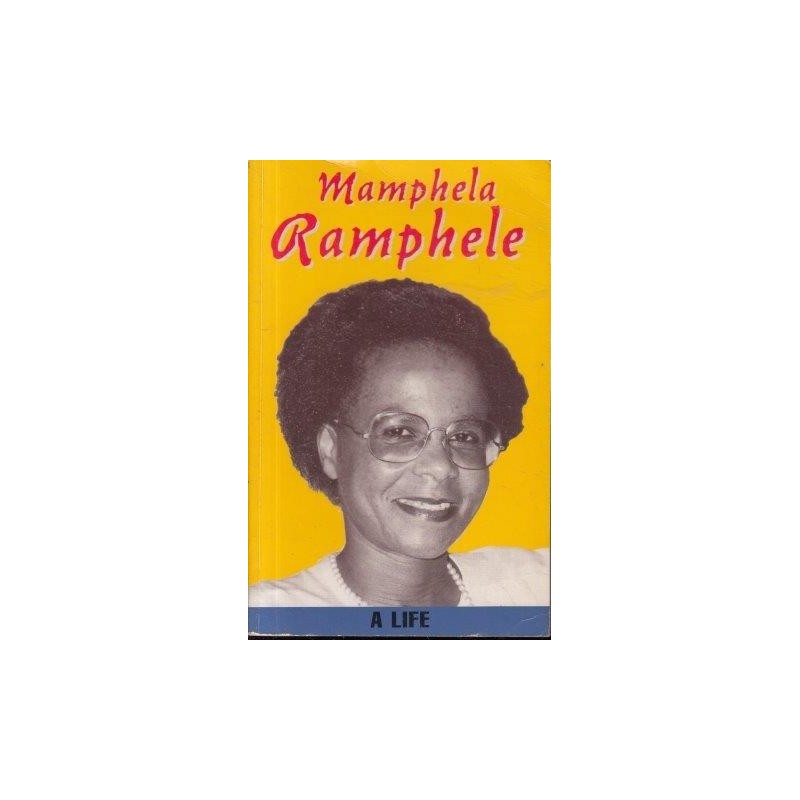 Black feminist voices have been largely absent from philosophical discourse and debates in  a Western context. Many Black womxn voices have been crucial in re-framing this narrative which the episode explored. From  Gail Smith’s take on intersectionality, an important declaration that gender and race cannot be experienced as separate issues.  To a referencing of Mariama Bâ’s francophone classic So Long a Letter, a gripping take on feminism in a  postcolonial African context.

Through different voices of the past and present ranging between  Fred Moten , Masello Motana  and more — the episode affirmed multiple Black Philosophies through  multiple  ways of being Black.

Here is the track-list of the 7thepisode of WHAT’S WRONG WITH GROOVIN? if you missed it.

Letta Mbulu – What Is Wrong With Groovin

Two banks of four – one day

Rufus Thomas – Do the Funky Chicken

Shabaka and the Ancestors – Joyous

The Staple Singers – Respect Yourself

Patti Jo – Make me believe in you

Mavis John – Use My Body

Gil Scott Heron – The Revolution Will Not Be Televised

Niggers Are Scared of Revolution – The Last Poets

Common – A Song For Assata

Mos Def – Fear Not Of Man

Dj Kenzhero & Tha Muzik – What Is Wrong With Groovin