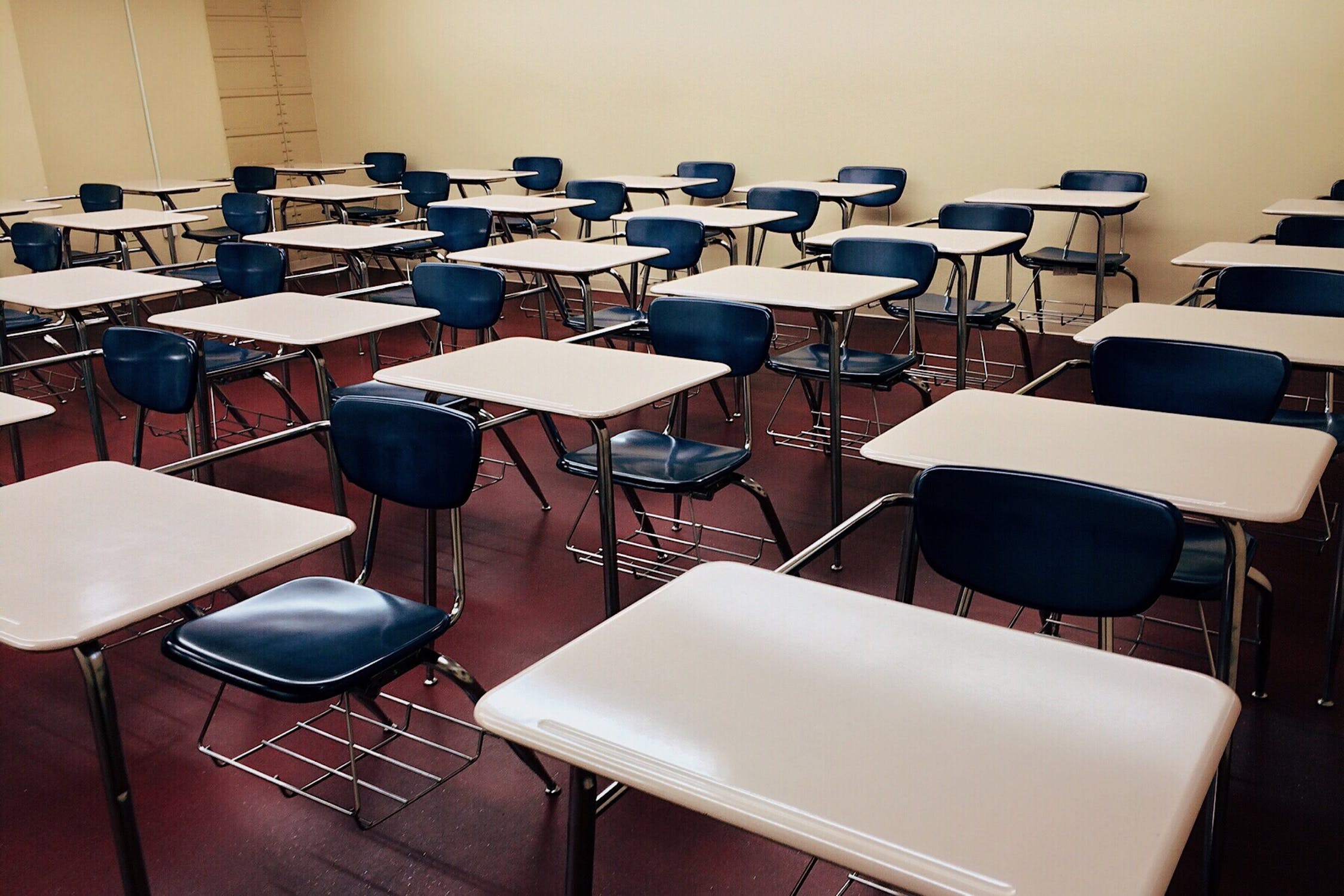 Wednesday, 8 November 2017, was the day of mass protest action by National Taxi Drivers Association in Tshwane. While generally peaceful, the strike sent much of the Gauteng province into disarray with the alternative means of transport (buses and trains) overcrowded and most commuters stranded.

Along with highlighting just how bad our labour practices still are – it’s always telling that people would rather risk danger or being stranded than to just stay at home because they fear for their jobs. The taxi strike, at its announcement, had most of us in the Gauteng province in a spin because it’s final exam time!

But what if you (or your child) weren’t one of the students who were able to get to an exam centre to write your matric exam yesterday? What’s the next step for you?

Your matric statement will come with the subjects for which you were unable to write an exam with the results reading “pending” and will remain that way until you write your supplement exams in 2018. Yes, your results will be delayed but you will get a second chance to write the exam.

Who else is allowed to write supplementary exams?

Supplementary exams are also open to students who failed to meet the requirements to attain their national senior certificate but need to only rewrite two subjects. Matric learners who were unable to attend one or more exams due to illness and injury will also be allowed to sit down for supplementary exams.

If a learner was accepted but was unable to meet the requirements for admission to the tertiary programme of their choice, they can write supplementary exams with the hope of improving their results.

When collecting your statement of results, be sure to inquire about the supplementary exams. You have to register with your school district and registrations close in the middle of January. You will then sit for your exam sometime in April or May.

If you have more questions, visit the Department of Basic Education website here.