What cartoons are your kids watching? | KAYA FM
On Air 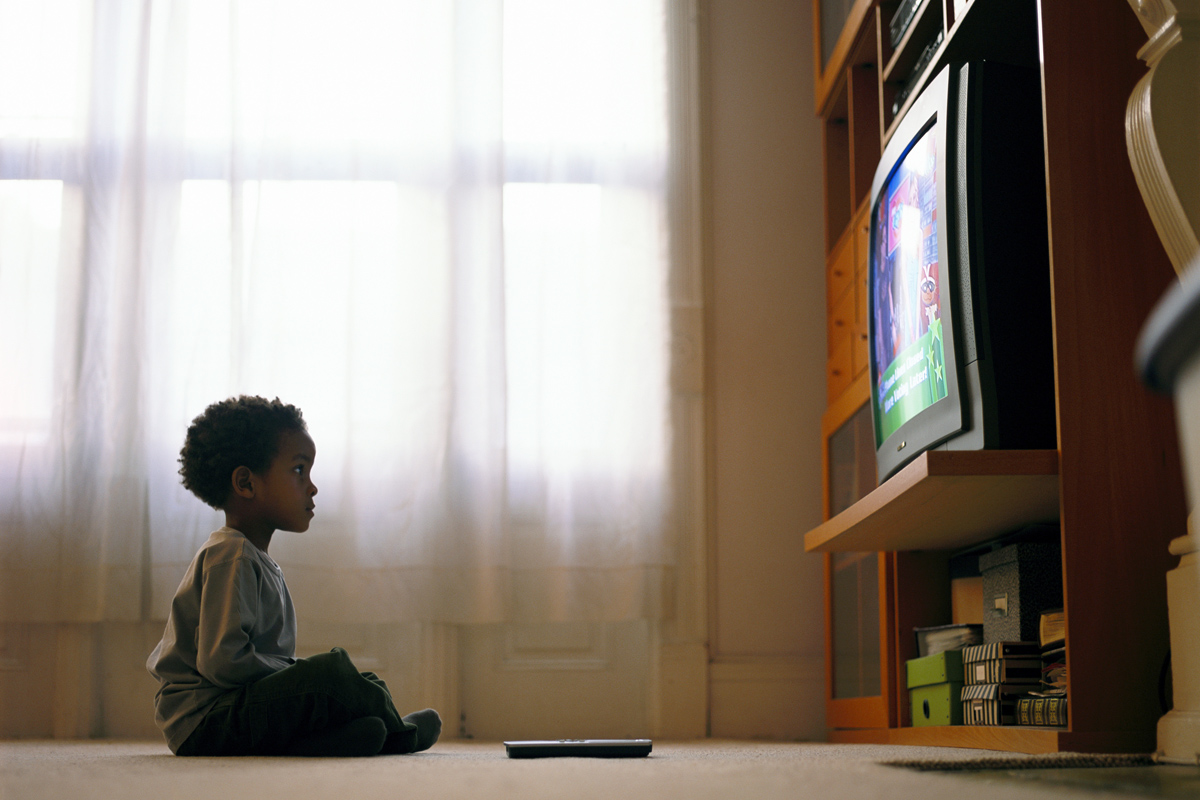 What cartoons are your kids watching?

With holidays approaching and plenty of time for recreation, have you been paying attention to the cartoons your child is watching? The variety of kids channels is outstanding and unending, and the time spent indoors watching cartoons has increased drastically over the years. It has also played a major role as a pacifier, with many parents simply allowing the television to distract children for long hours.

The earliest age children start watching cartoons is at six months and as they grow to the ages of two and three, they become more and more addicted to the exciting adventures they witness.

Watching TV has its positives. Your child can start learning basic numeracy and alphabets. As your child grows they can learn about history, nature, and languages. In that way, one may argue that television is an excellent teacher of new information, as long as it’s done with a balance of outdoor activities. As they say, all good things in moderation.

When your child is consuming these cartoons, take the time to understand the psychological impact they may have on your child. Studies have found that children who watch cartoons 3-4 hours a day are predisposed to violence, have below average cognitive functions, aren’t always in touch with reality and long-term effects result in negative behavior which develops over time.

The solution is simple. Don’t let your kids watch too much television. Find a balance between the black box and real-world experiences. Introduce them to a love of reading and find something that gives them the gift of imagination. With the fourth industrial revolution upon us, we certainly need to ensure that our children don’t lose that.