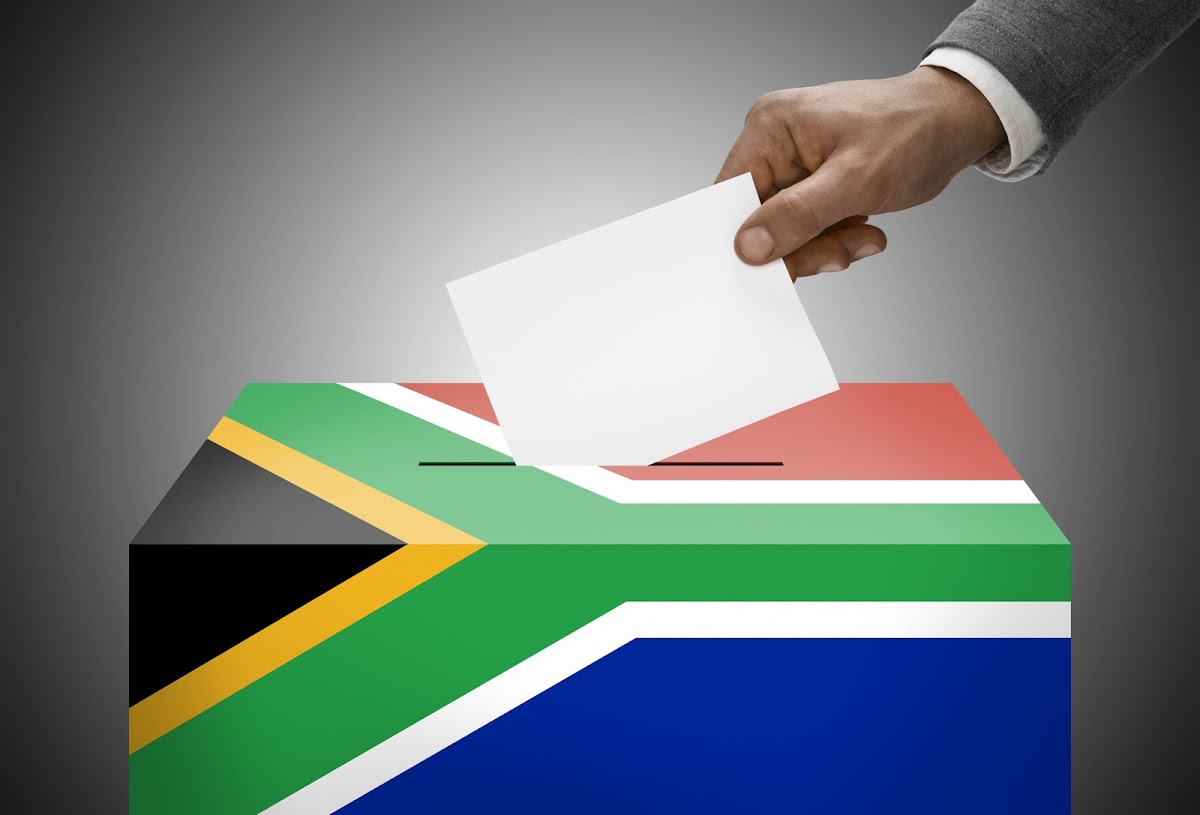 Time for Africa to refashion its democratic model

In the dying days of apartheid, our founding fathers chose the multi-party system of democracy. The kind of system sold to post-independence Africa by the West as a pass into the community of civilised nations.

Like other post-colonial African countries, South Africa swallowed hook line and sinker the idea that the only legitimate form of democracy is one that is necessarily adversarial – where the ruling party adopts a winner-take-all attitude, while the losers become the “opposition”.

To live up to its the name, this “opposition” is meant to spend its time opposing everything the governing party does – sparing no effort at trying to eject it from power.

The major, deleterious, effect of this arrangement is the prevention of a national political consensus, a prerequisite for stability and the rapid economic development of African countries.

After more than 60 years of freedom, and numerous elections, how is it that Africa remains one of the poorest continents of the world? Blaming colonialism for our woes is just a fig leaf for our own political immaturity and lack of vision, because others who were previously colonised, such as Singapore and India, have managed to turn their economic fortunes around.

Looking around the world, it is apparent that the reviled “autocracies” like Rwanda and China, who have fashioned their own, home-grown systems of governance, have far more to show by way of economic progress than “multiparty” countries such as Nigeria, Zambia and a host of similar African “democracies”.

South Africa, which likes to boast about its “best-in-the-world” constitution, displays the hallmarks of other failing, or failed, multi-party states, where leaders’ political ambitions trump the need to find common ground in the national interest.

We’ve taken on a model fashioned by others and tried to go even one better than the inventors. In South Africa, this upcoming election we have more than 40 political parties, many with hardly any credible political or ideological programme, beyond being vehicles to convey their leaders closer to the elite feeding trough that comes with proximity to political power. Yet others seek to further only sectarian interests, including racial ones.

Our country’s biggest challenge right now is to grow the economy, make it globally competitive – at the same time eliminating poverty and the wealth gap between the have’s and the have-not’s. Next is the question of nation-building. Are we seriously saying there could be 40 different incompatible solutions to these two challenges of our time?

In South Africa today, the overwhelming majority of the poor are black. Multi-partyism prevents the identification of a common cause among black leaders, and therefore a commonness of purpose to advance the interests of this majority.

This is because the raison d’etre of each of the parties is to gain access to power by dislodging the incumbent party. The parties out of power believe their role primarily to be to oppose the governing party and everything it stands for or seeks to do.

Such parties in opposition will even form coalitions or collaborations, based on anything but principle, in order to fight their “common enemy”. This we saw variously in the case of the Economic Freedom Fighters and the Democratic Alliance. In places where it had lost power, even the ANC adopted similar oppositionist tactics.

Similarly, party membership is premised on loyalty to the party first and foremost – not to the country and the welfare of its people. Members are discouraged or proscribed from openly supporting positions of the “enemy” party, even if they happen to have merit.

Africa and its countries are already laggards in the global race for economic development and social progress, with ordinary citizens, not the elite, bearing the brunt of deprivation. The question to be asked is whether the continent, with its overwhelmingly poor countries, can afford the luxury of divisive and internecine politics that characterise multi-partyism?

Should we as Africans, including in South Africa, not re-define democracy on our own terms, in order to support and advance our quest for economic development and the lifting of Africans out of the clutches of grinding poverty?

After all, why should others be able to define their own version of democracy and Africans not? And who is qualified to give us the lecture on democracy? Should it be the Americans with only two parties for more than 320 million people? Or the Chinese with one party for in excess of one billion? Could it be the Italians and Japanese, with their revolving door coalition governments?

At the end of the day, the model of democracy we choose should be to advance our interests as Africans. It should not thwart them by promoting sectarian, short-term agendas, as opposed to collaboration for long-term national interests.

What South Africa, and the continent, needs now are leaders with sufficient political maturity and a vision that goes beyond the parochial, self-serving interest of getting elected in order to fill their pockets. We must re-fashion our democracy model so that it begins to foster the economic upliftment of citizens and promote nation building and a commonality of purpose.

Mike Siluma is a veteran journalist and the presenter of Karibu, an Africa focused show on Kaya FM that airs every Thursday from 9 – 11 PM. For more of our Election coverage content, visit this page.