The todays of tomorrow The YOUth. The FUTURE #16Conversation
On Air 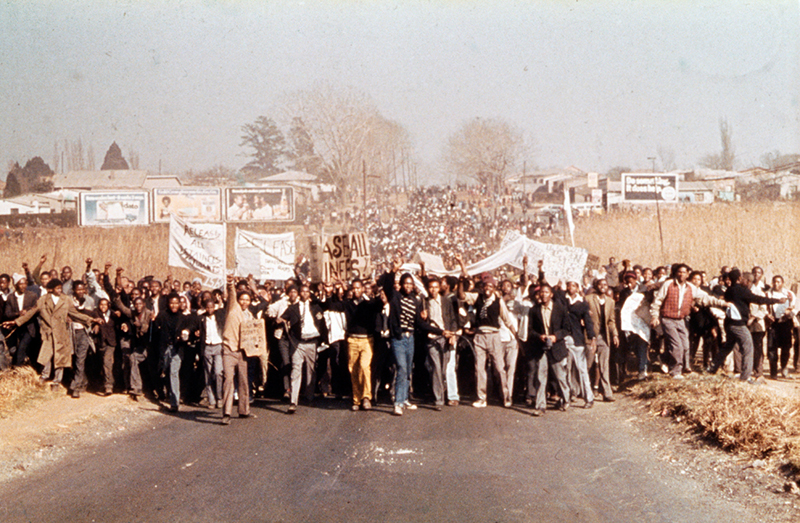 The todays of tomorrow The YOUth. The FUTURE #16Conversation

Its on the 16th of June 1976, when the youth countrywide in South Africa marched because they were against the Afrikaans language being a compulsory language to be taught in, in schools and the oppressive apartheid laws. The students were against being taught in Afrikaans because they couldn’t understand it and it was the language of the colonizers.

We celebrate youth day every year on the 16th June to remember and celebrate what the then youth did for the youth of today, some of them being killed, some tortured and some imprisoned.

As it marks 4 decades since the uprising happened, the youth have shown their appreciation by making sure that people know that you don’t have to be a certain age to do certain things, they’ve shown that the youth people can lead and be in the fore front. We see this by having young people who are under the age of 30 and are already millionaires and are also influential, one of those people being the 27 years old Ludwick Marishane the inventor of Drybath which is a hygiene gel(Water-less body wash) which he invented when he was still in high school.

We also have Inga Gubeka, a 29 year old who is a founder of Cape Town based studio Indalo Décor who was also honoured as the Glenfididich Maverick because he designed the bottle for the world liked whiskey and had it named after him, on the list of South Africa’s successful black business people is also a 27 year old 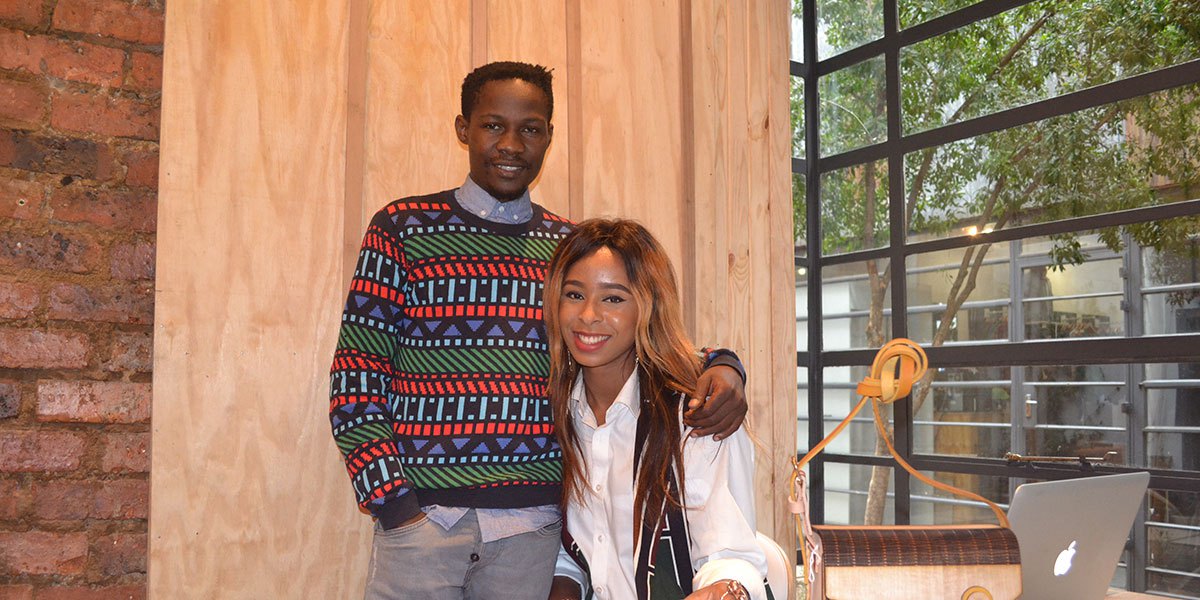 Murendwa Mmabasotho who owns her own printing and logistics companies.

It is clear that the youth of today is hungry and will do whatever it takes for them to get a piece of the pie being in the entertainment industry, in business as well as agriculture. It is of utmost importance for the youth to get as much wisdom as possible from the older generation so that they can take the baton and keep running and keep the ship sailing.

The youth is the future. The youth is the next generation that is going to take this country to greater heights and as things are going right now despite the problems we come across as a country, and if the youth works towards a common goal we as a country we can get there.