The terrible twos: how to get through toddler tantrums | KAYA FM
On Air 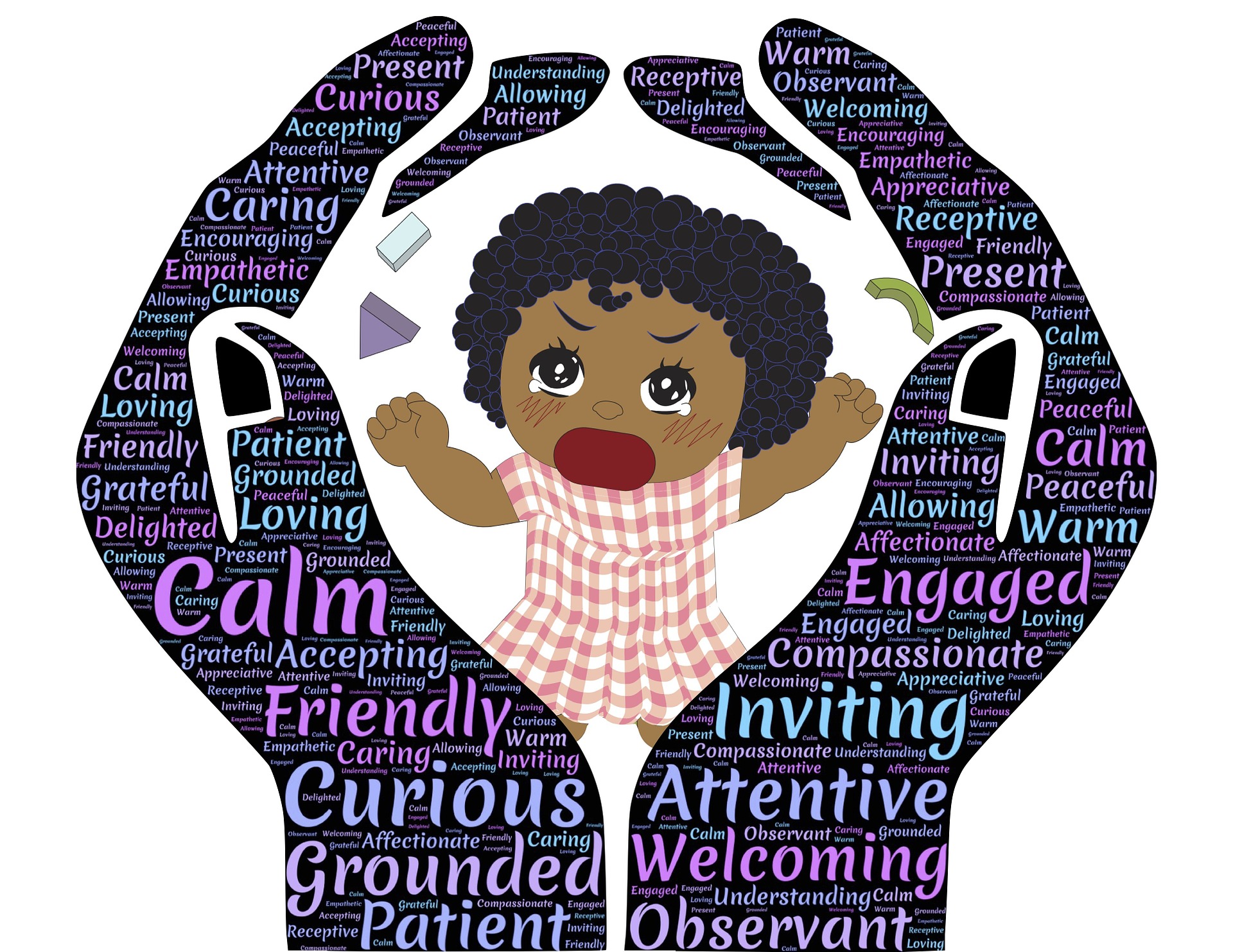 The terrible twos: how to get through toddler tantrums

Nothing prepares you for it. One minute you’re enjoying an ice-cream with your toddler, the next your serene moment together comes to an end as the ice cold, vanilla flavoured sweetness smacks you in the face. It comes out of nowhere. He could have licked off all the sprinkles and wanted an unending sprinkle supply, or horror of all horrors, the ice-cream started melting.

No one knows what sends toddlers into emotional turmoil and a tantrum can leave both parent and tot drained. Numerous parenting manuals and “experts” will have you believe that you can avoid a meltdown with your child by sticking, religiously to a routine. Ward off the “fearsome foursome” as some would say. Every parent knows that there are four checks to be made regularly to ensure crabbiness is kept at bay. They are:

Default on any one of the above by even a fraction and it could all go belly up. These aren’t the only reasons for a toddler explosion, so don’t let it fool you. Every parenting article ever written on this topic links the fact that a two-year old is trying to but can’t yet vocalise what they want or how they feel, as the reason for temper tantrums. Yes. This is the truth. We’re aware that the second year is a huge development milestone.

It’s a pivotal learning curve for parents and child. Your child is engaging better, is learning at a pace that is outstanding, he’s interactive and it’s incredible how fast they grow. Somewhat expressive, the biggest factor is that his vocabulary hasn’t quite caught up with his ability to interpret what you’re saying. Oh, he understands you alright, but he’s not able to tell you that he does.

Think about it this way. You travel to Thailand. You speak English and one other official South African language. Both of which are useless to you on your travels. You think if you speak louder to the Thai locals that they would be able to understand you better. But it doesn’t help. You know it doesn’t because volume doesn’t make a difference if there’s a language barrier now does it?

And there you have it. The toddler tantrum explained without the clinical psychology jargon. No, you do not have a difficult child. You’re not being punished for being a naughty kid. And if you have parent friends who tell you their kids never have tantrums, they’re lying. They’re obsessed with this social media trend to only showcase the highlights of their lives and give you a false sense of perfection. Every child goes through this phase. It’s a normal part of childhood development.

“Experts” (clearly I hate this term because I find it difficult to accept that these expert parents exist) will have you believe that the terrible twos start and end between 18 months and 24 months. That as soon as your child turns two it all stops. Well if that were true then please help me explain why my fellow mommy friends are all at their wits about their three-year olds?

We’ve extablished that tantrums are very much a development stage linked outburst. Children don’t develop at the same rate, if they did we’d all have perfect children from the minute they turn two. So stop believing the nonsense of “experts” and instead work on building a community of supportive parents who share advice that actually helps. 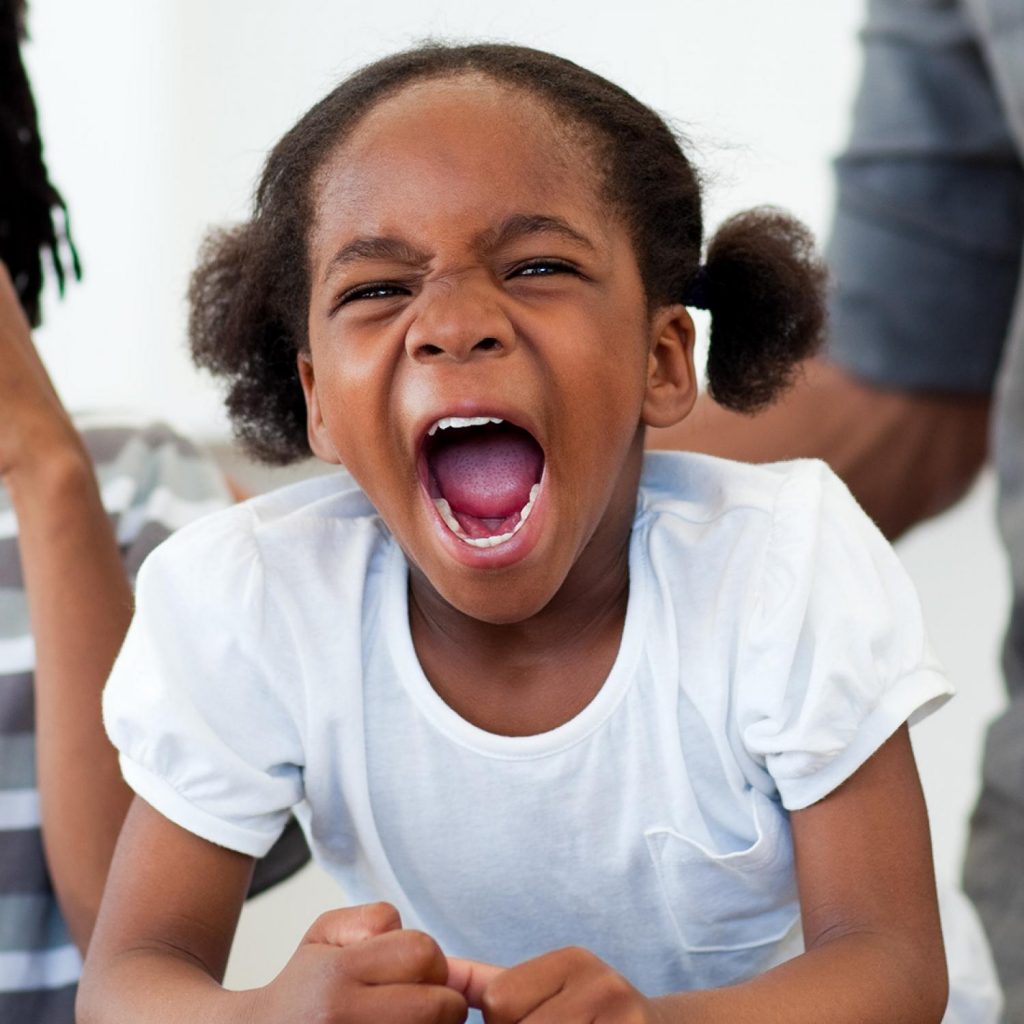 Parent to parent advice on how to get through tantrums

They’re not acting out to get back at you. Take a minute between the madness to understand that their feelings of frustration are genuine and treat them as such. It’s important to respect your child, in the same way that you command their respect, know that it’s a two-way street. Count to ten to calm and remind yourself that he or she is clearly upset.

Yes, children need boundaries. They also need a parent who they can trust and you have to be just that. As trivial as the reason for the meltdown is – the wrong coloured sippy-cup, their favourite episode of Paw Patrol ending, gogo pinching their cheeks – it’s important you acknowledge their feelings.

“I know you’re upset, mummy understands. You feel sad or angry. It’s okay. Feel what you need to.”

Saying something reassuring reminds them that they are important and that you get them.

There’s nothing more stressful than having a screaming, crying child strapped in his car-seat flinging all his toys at you, while you’re trying to maneuver safely through traffic. It takes everything to restrain yourself from yelling at them to stop. It’s not only taxing, it’s potentially dangerous too. Aside from a potential car crash, you risk scarring your child emotionally. Yelling at a child, triggers a fight or flight response. Alienating them from you as you lose their trust. Instead of yelling, try to coax them out of the tantrum by encouraging them to sing alone to a song on the radio, play a distracting game of “I spy” or just sit there quietly until it naturally comes to an end.

Easier said than done but it’s necessary. Breathe deeply. You can use this time to remind yourself just how much you love this yelling monster. Public tantrums are the most difficult, there are judgemental people (who’ve either never had kids or who lie about theirs never breaking down this way) looking at you like you have no clue how to parent. Don’t break under their gaze. Protect your child and love them harder because in all honesty none of us have this parenting thing locked down. We’re just winging it.

This article is a tribute to all my mommy friends who have reached out to me during their times of distress. Feeling helpless, clueless and defeated by their child’s frequent tantrums, I felt compelled to pen this for them. Having had an equally tough week with my own son, I needed to let them know that we’re all in this together. That none of us are immune to our moments of parenting despair and to assure them that they’re all doing an unbelievably great job with their kids.

You’re inspirational. You’re strong. You’re the best mom to them. You’re needed. You’re loved. You’re everything to these little people. I know at times it doesn’t feel that way, but you’re phenomenal for loving them as only a mother knows how.