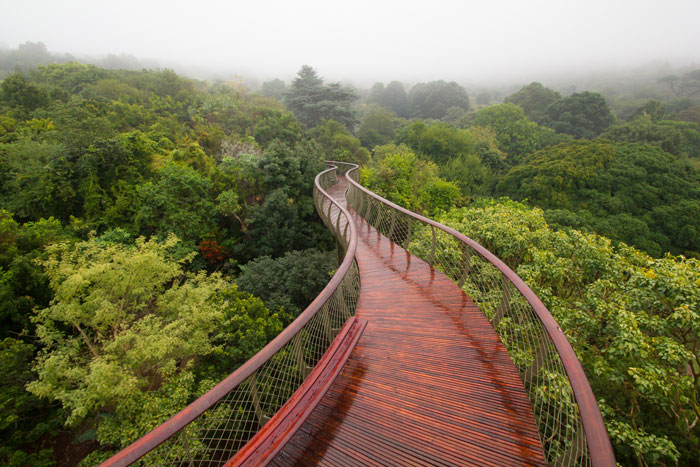 The most beautiful object in South Africa 2018

The Condom Applicator by Roelf Mulder of XYZ Design, designed in 2004, was announced as the first winner of “most beautiful object in South Africa” and this speaks to the times – the HIV and Aids crisis in the country was not showing any signs of slowing down and we were still a ways away from our current ARV treatment programme, which has gone a long way in turning things around.

At the time of the release of the Condom Applicator, all industries were working to respond to the HIV and Aids crisis through awareness and prevention campaigns. Ultimately, isn’t design being in touch with what is happening where it’s produced; design that endeavours to make a difference in the world — be it directly through its function of indirectly through how its made and the jobs it creates – better than “pretty.”

Two things changed in the early 2010s where Design Indaba’s “most beautiful object in South Africa” award is concerned. Each year, designers and people active in design are invited to nominate an object and, when the finalists are selected, the public is invited to vote.

As has been the tradition over the years, the public will decide the “most beautiful object in South Africa” for 2018 by casting votes online. The winner will then be announced on the last day of the Design Indaba festival.

These are the 10 nominated “objects” 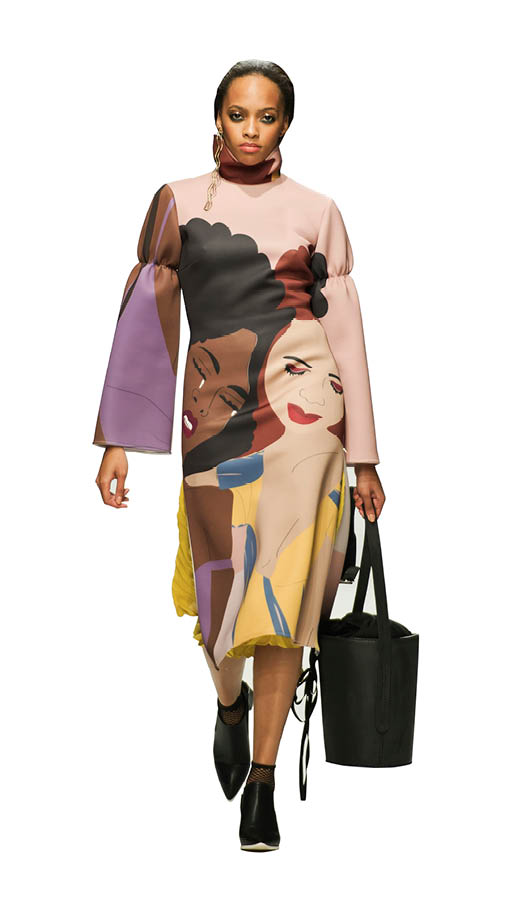 Dear Ribane performance group comprised of the Ribane siblings, who were nominated by Neo Mashigo, an advertising head. 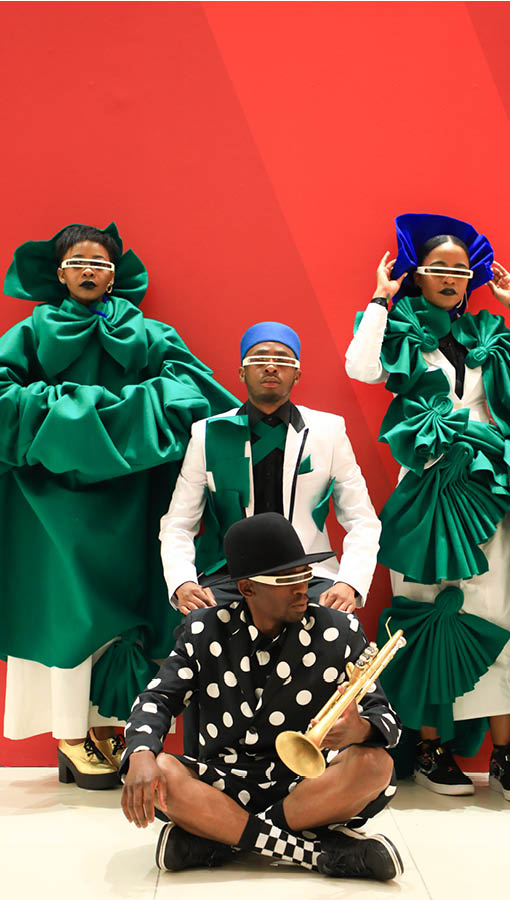 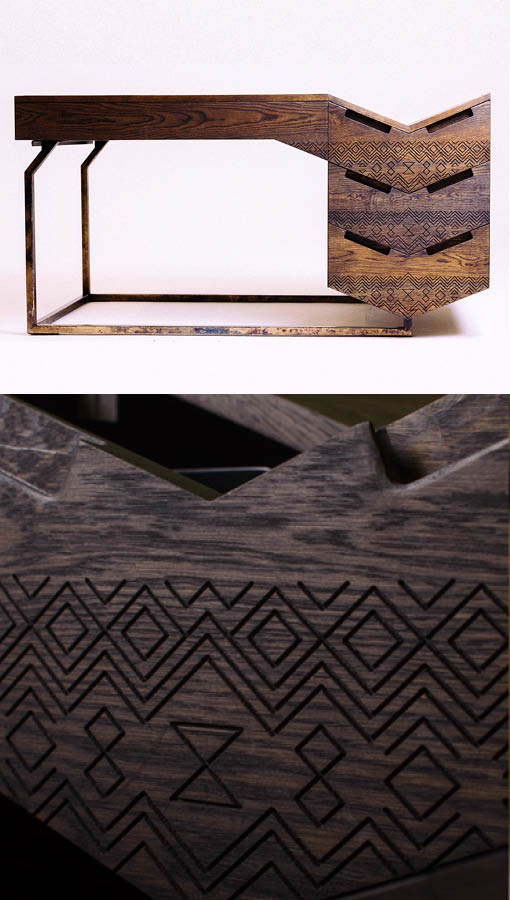 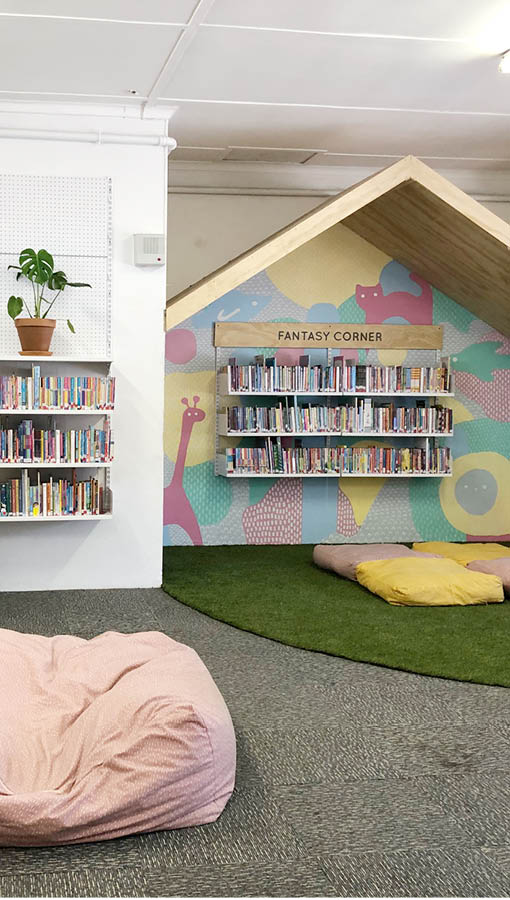 Brogues and High Tops designed by Maria McCloy, which came to a larger market after McCloy’s collaboration with Woolworths. This object was nominated by Sylvester Chauke. 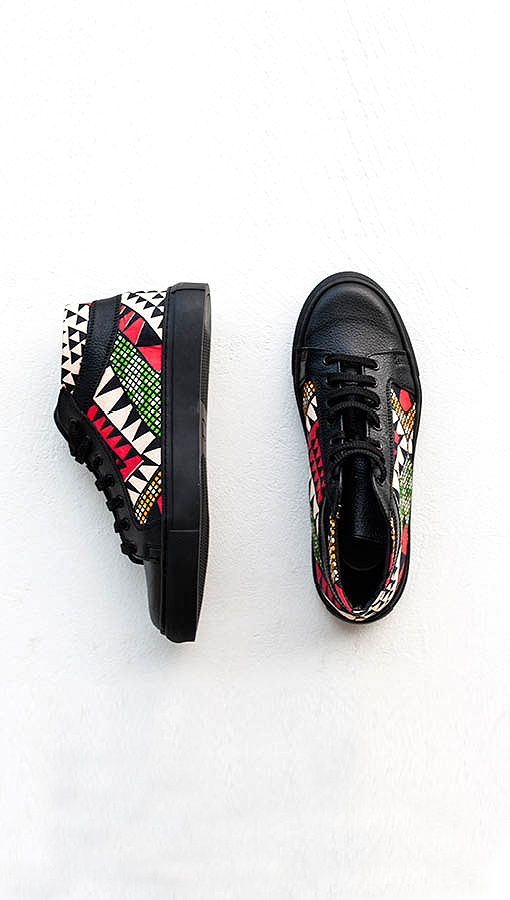 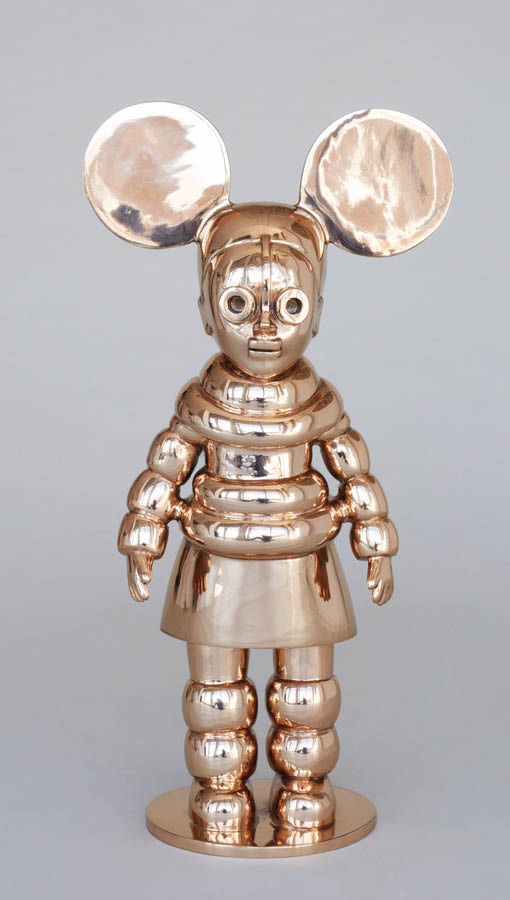 The Path of the Upright installation designed by sculptor and activist Igshaan Adams, nominated by fashion designer Stefania Morland. 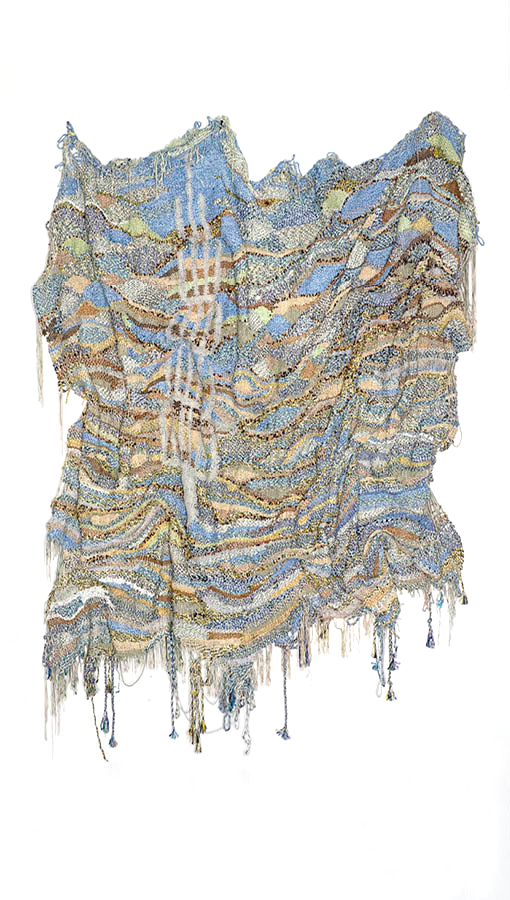 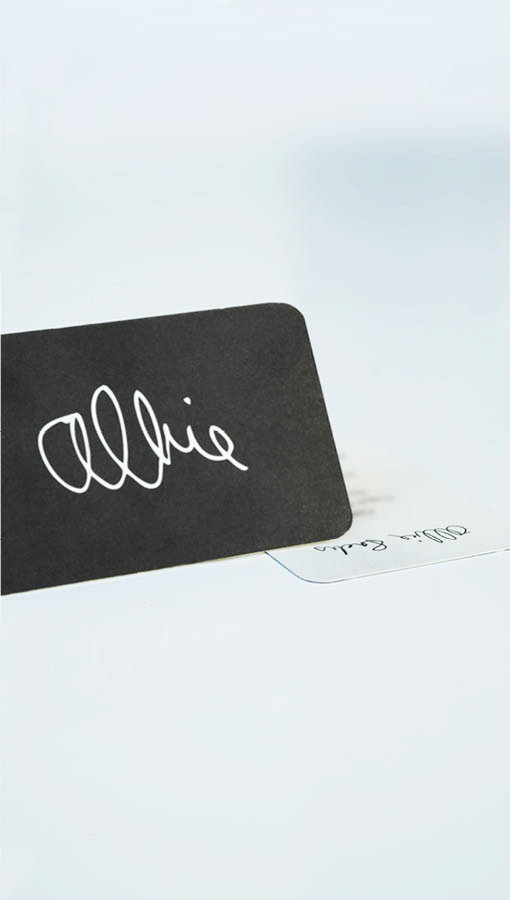 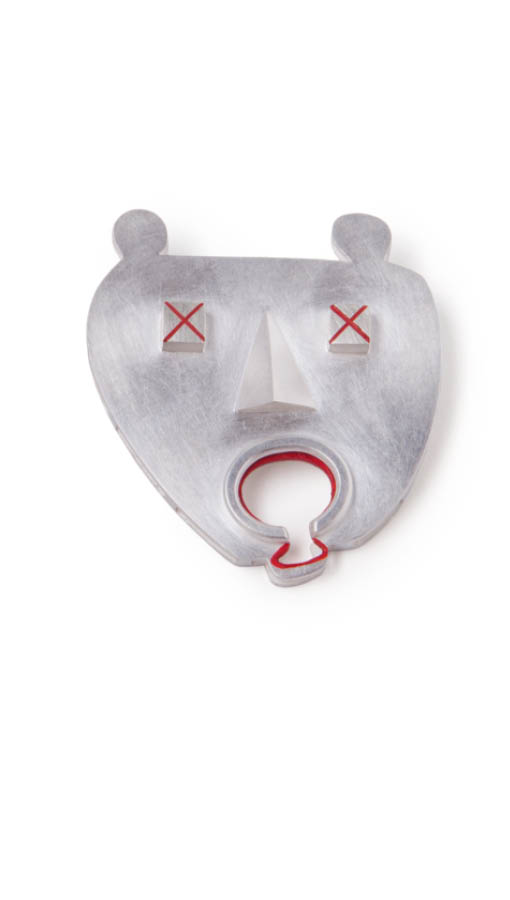