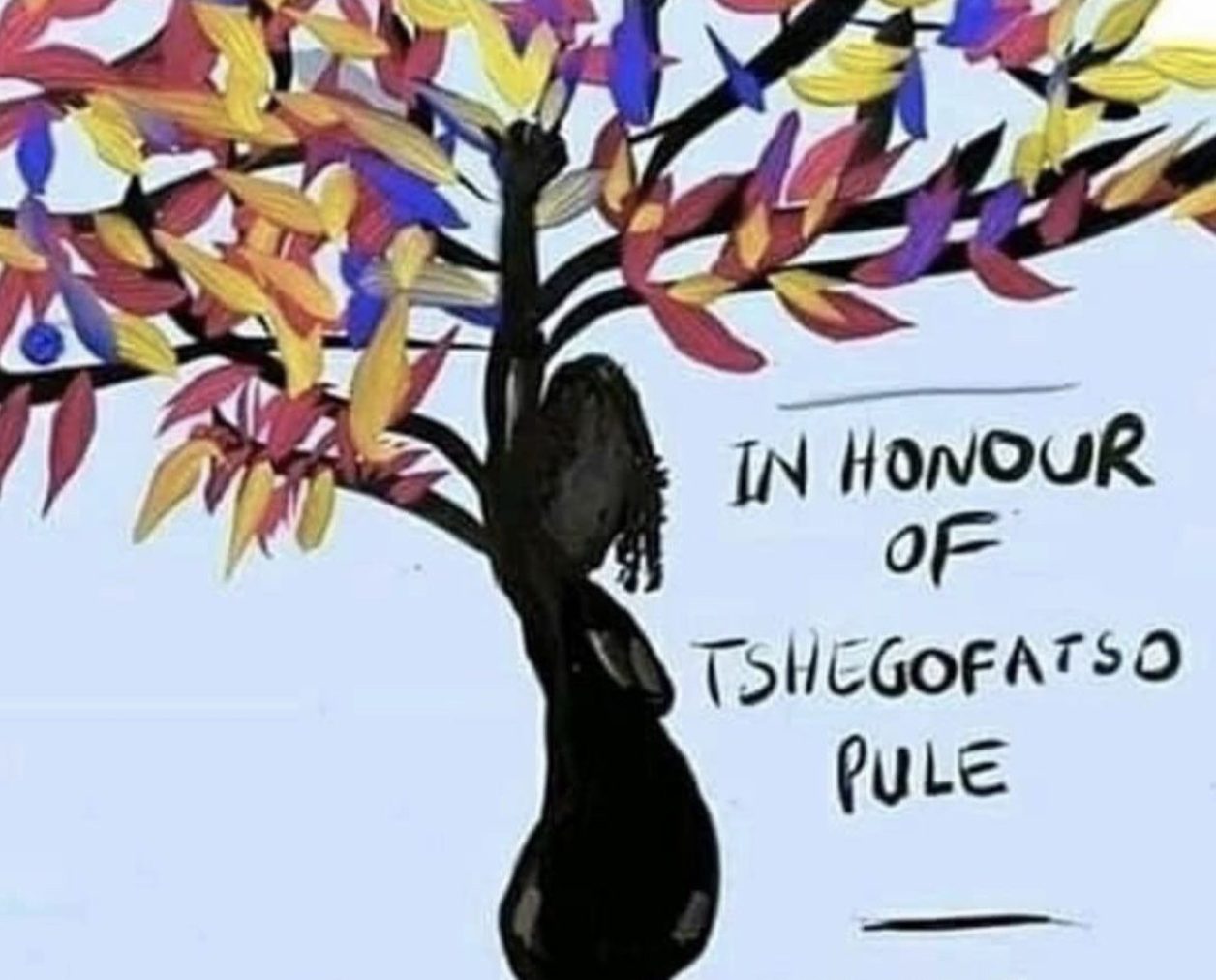 Tshegofatso Pule’s former boyfriend Ntuthuko Shoba has been charged with murder, conspiracy to commit murder, and defeating the ends of justice.

Shoba appeared briefly before the Roodepoort Magistrate court, where his case was postponed to March 1st for a formal bail application.

He is accused of pulling the trigger on Pule.

Muzikayise Malephane entered into a plea agreement with the state and agreed to testify against the alleged mastermind.

The court heard how Pule’s boyfriend wanted to make her murder look like a suicide.

This morning Kaya Breakfast spoke to Tumisang Katake, Tshegofatso Pule’s uncle, who recounts how a note in Malephane’s handwriting was given to the family as an apology.