On South Africa's skills shortages and immigration
On Air 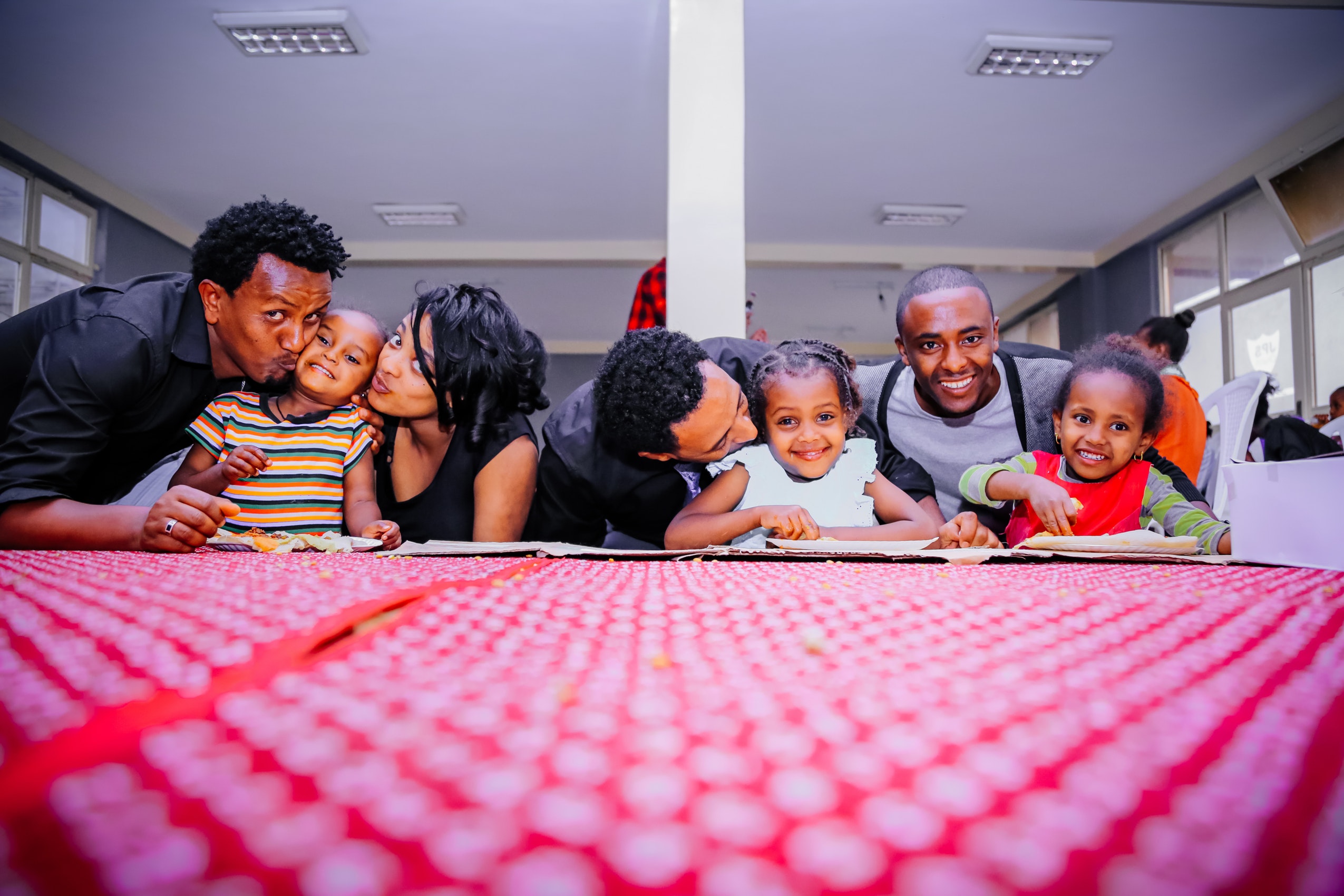 The danger in the “productive immigrant” myth

South Africa has skills shortages, which many attribute as one of the contributing factors to the high unemployment rates. In a 2016 article for the World Economic Forum (WEF) MMI Holdings Limited Group CEO, Nicolaas Kruger, wrote, “The root of unemployment is not only a lack of jobs; a key underlying issue is also the inadequately educated workforce. And this challenge is likely to be amplified in the coming years due to the Fourth Industrial Revolution, characterised by fast-paced technological progress combined with other socio-economic and demographic changes, which will further transform labour markets.”

South Africa’s unemployment statistics are an ugly thing to behold, especially once broken down along the lines of education. In a February 2018 labour force survey released by Statistics South Africa, the unemployment rate was sitting at 26, 7%. The same survey, for the third quarter of 2017 and released in October, also showed that people with education levels lower than matric made up 57,4% of the unemployed.

South Africa’s skills shortages are most felt in science fields, which is an effect of our education system. The shortage of doctors gave way to the Cuba doctors programme, which started in 1996. The programme has been recently downsized after years of being criticised for being expensive while doing nothing to improve medical training locally. There’s also a shortage in the technology as well as specialised agriculture sectors.

And of the student doctors returning from Cuba, only a fraction is usually placed in work. These are the uphill battles South Africa is dealing with in the workforce. In the midst of this, there’s been the popularised concept of the “productive” or “useful” immigrant being the only kind of immigrant that should be allowed into the country. 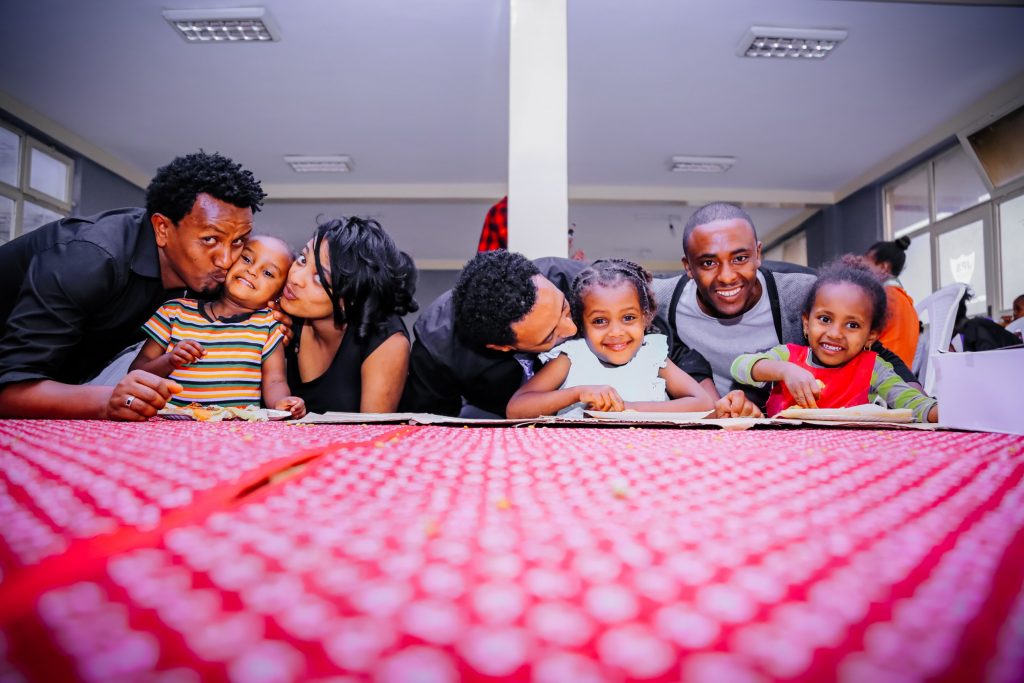 More and more politicians are hinging their anti-immigration beliefs on this theory. It’s not hard to imagine it resonating with the ordinary voter because the lack of service delivery is an ongoing problem and casting immigrants as people who come into the country and jump to the front of the service delivery queue while bringing nothing to the table is an easy out.

But it’s a dangerous out.

This creates a bias that only “productive” immigrants are worthy of being here and are good people. With the afrophobhia that has seen the country breakout in despicable violence over the last decade, these messages are not helpful. Some politicians have gone as far as to imply that immigrants who are unskilled labourers shouldn’t even bother as the market is already over-saturated.

Another side of this “useful” immigrants theory that’s just as dangerous is the fact that afrophobic attacks have long hinged on the belief that immigrants come here and “take” people’s jobs. Government and immigration straight out saying that they are recruiting immigrants for specific industries and jobs aren’t going to sit well.

South Africa should a be a country that is open to immigrants regardless of what perceived value they bring because, whether or not the immigrant is unskilled, that does nothing to solve the country’s skills gaps and high unemployment rates. Our solutions lie within the continent and learning from other countries about all the things they do well such as education and training but private citizens cannot be the ones to take on the challenge of solving the country’s skills problem. A skills exchange is in order at a governmental level in the continent. We can help each other move forward.

The reality of South Africa’s skills shortages aside, viewing immigrants positively only when they offer skills that are “useful” to the country goes against our supposedly shared values of ubuntu.