South Africa has a new presidential advisory unit. Will it improve policy? | KAYA FM
On Air 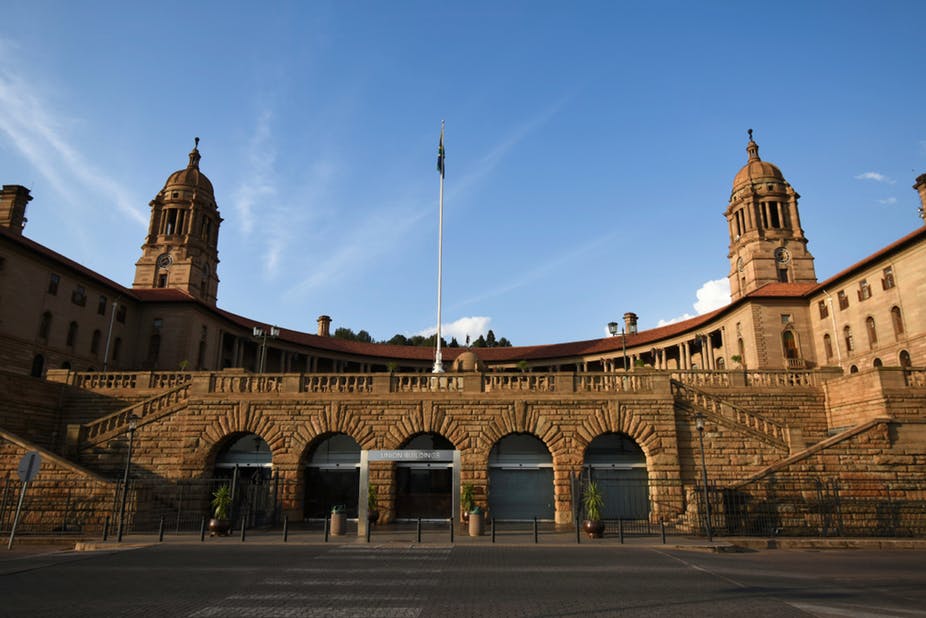 South Africa has a new presidential advisory unit. Will it improve policy?

South Africa’s President Cyril Ramaphosa is establishing a unit in the presidency which he hopes will improve policy development and coordination. This is an important initiative designed to help him address the huge challenges facing his incoming government.

There is no question that strengthening the government’s policy capacity is a priority. South African cabinet ministries are often individualistic and departments tend to operate as silos. There tends to be poor alignment, let alone coordination, of policies and programmes within national government and between the spheres of government. The president has some power to impose discipline. But this power depends on being very well-informed and well-briefed by his team.

The unit – called the Policy Analysis and Research Services – will be headed by Busani Ngcaweni, a seasoned mandarin in the Presidency. Ngcaweni was Chief of Staff when Ramaphosa was Deputy President. He had, remarkably, occupied this senior and sensitive post for four consecutive deputy presidents over a 10-year period.

Over the decade he also managed to publish around eight books of essays by himself and other writers on serious South African topics such as AIDS. Before becoming chief of staff he also served as a policy researcher in the presidency during the Thabo Mbeki era. There is no doubt that he is a committed and able intellectual, and a skilled political manager.

What is the unit intended to achieve? Can it be compared with the unit that operated during the Mbeki and Kgalema Motlanthe presidencies?

The unit’s priority areas will be “the economy, infrastructure planning and development, agricultural development and government service delivery”. It will also lead on the National Health Insurance initiative which is designed to provide health care to all South Africans.

Ngcaweni is quoted as saying that the unit’s mandate will be:

The unit’s role is expected to evolve over time as capacity is developed.

This is all reminiscent of the role played by a unit set up by Mbeki called the Policy Coordination and Advisory Services. I served as its chief economist and deputy head between 2002 and 2009.

But there are some differences. The earlier unit had additional responsibilities. These included preparing advisory memoranda for the President for cabinet meetings, developing a five-year strategy at the beginning of each term of government and monitoring its implementation.

It also published reports on development indicators, on policy outcomes and on political scenarios. The unit worked in close cooperation with the Cabinet office which manages cabinet processes. Top officials attended cabinet or cabinet committee meetings.

President Jacob Zuma dismantled the unit in 2009. This was for two reasons. The first was that the unit was an Mbeki creation. The second was that he wanted to rid himself of Joel Netshitenzhe, its powerful head and a brilliant communicator for the African National Congress (ANC) in exile.

The unit’s various responsibilities were devolved to other parts of government. For example, the Department of Performance, Monitoring and Evaluation was given some of the research advisory tasks.

Can the new unit achieve its objective to improve policy and implementation coordination in the South African government?

There were several reasons why the earlier unit was relatively successful during the Mbeki and Motlanthe presidencies. Firstly, it was led by one of the most influential and prominent of all ANC activist intellectuals. Netshitenzhe had developed relationships of trust with top ANC leaders such as Oliver Tambo and Thabo Mbeki. He had become a leader in the ANC’s National Executive Committee.

The enormous confidence which Netshitenzhe had earned was a huge asset for the policy unit; it allowed access to Ministers, directors-general, and political principals in the Presidency.

Secondly, Netshitenzhe and Frank Chikane, the Director-General in the Mbeki Presidency and secretary of the Cabinet, sought out capable and respected activist researchers who could themselves win respect among directors-general and even ministers. Two examples that stand out are Professor Vusi Gumede, who went on to become a senior professor at the University of South Africa, and Dr Brendan Vickers, now head of International Trade Policy at the Commonwealth Office in London.

Netshitenzhe’s reputation allowed him to recruit top talent. Ngcaweni will have to do the same.

Another consideration is that the Department of Planning, Monitoring and Evaluation still exists as a large policy research centre within the Presidency. Will the new unit be able to assert its role in the department’s shadow? One test will be the drafting of the medium-term strategic framework. This will guide the incoming government’s programme, and is due in a few weeks.

There is no doubt that the unit has important work to do. There are super high expectations of the new Ramaphosa government. It has to root out corruption and provide a coherent growth and employment framework. It also has to improve the performance of national and provincial governments and their agencies by several orders of magnitude. Whether the unit will be one of the key instruments for achieving these objectives remains to be seen. Ramaphosa and Ngcaweni have a steep hill to climb.

This article is republished from The Conversation under a Creative Commons license. Read the original article.