NYFW: South African Shines at the Fashion Showcase
On Air 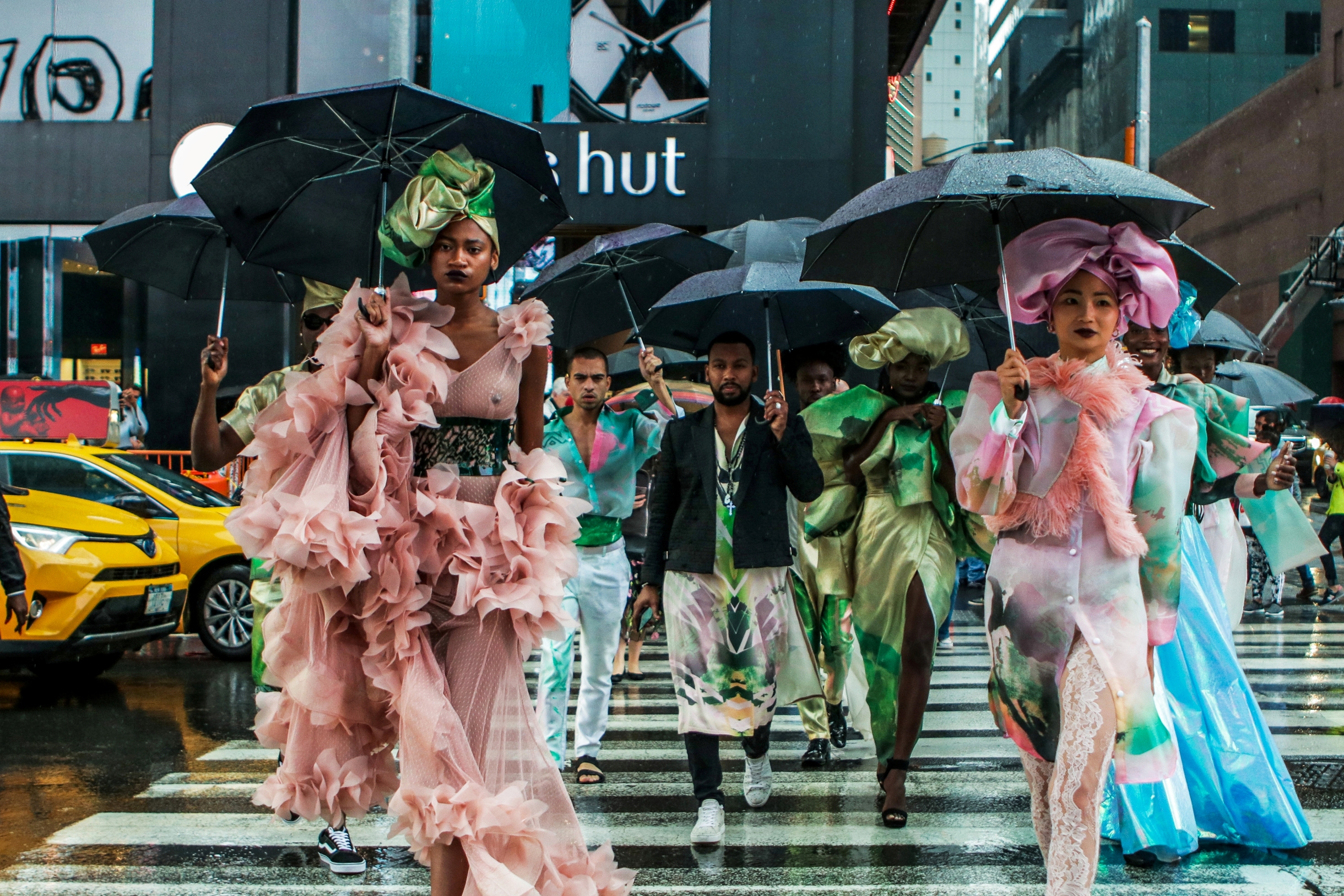 South Africa has a moment at NYFW

New York Fashion Week (NYFW) is currently underway in one of the world’s fashion capitals. South Africa has been having a moment at NYFW this weekend too. An iconic designer has returned to the prestigious runways – or, sidewalks. And international fashion’s favourite South African performance duo, FAKA,

FAKA is proving to be the global fashion industry’s favourite South African music export. In June, they attended a Versace presentation in Milan where their music was the soundtrack of the show. Before Versace, there was Telfar. The performance duo has worked with American Designer Telfar Clemens on a few installations. From Milan earlier in 2018, London in August and now NYFW for the spring/summer presentation, the Telfar and FAKA collaboration has been going strong.

The music from today’s show was from the super FEARLESS @felagucci & @desiremarea!! ⚡⚡ Thank you guys! 💋💋

At NYFW, FAKA was among the models (and musicians) taking to the Telfar runway. The series of shows the brand has been doing is called the “Telfar 2018 World Tour” and along with FAKA, the brand invited musician Mose Sumney, Selah Marley and more to “lend their voices.” 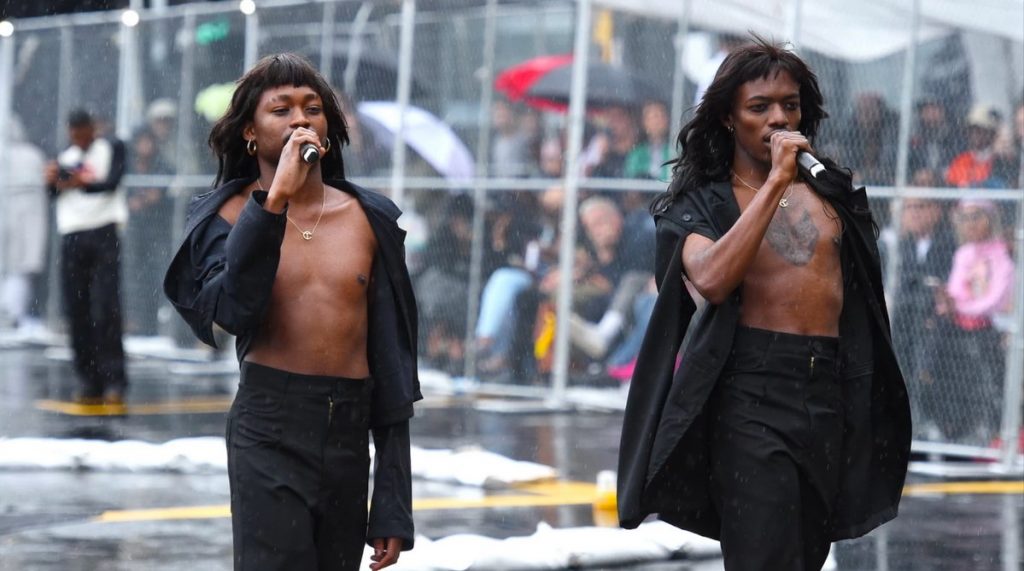 The other South African making moves at NYFW was David Tlale who is no stranger to doing fashion shows big. Stopping traffic is almost second nature to Tlale. In 2011, he had 92 models walk the Mandela Bridge in Braamfontein for one of his Joburg Fashion Week shows. This past weekend, he stopped traffic once again, only this time it was in The Big Apple.

Tlale, no stranger to NYFW, brought his adventurous spirit to the streets of New York as his show took to the streets. The first location was the iconic Time Square and the second show was the Highline. “I always enjoy presenting the unexpected and I couldn’t think of a better place than the streets of NYC to show my new,” said Tlale. 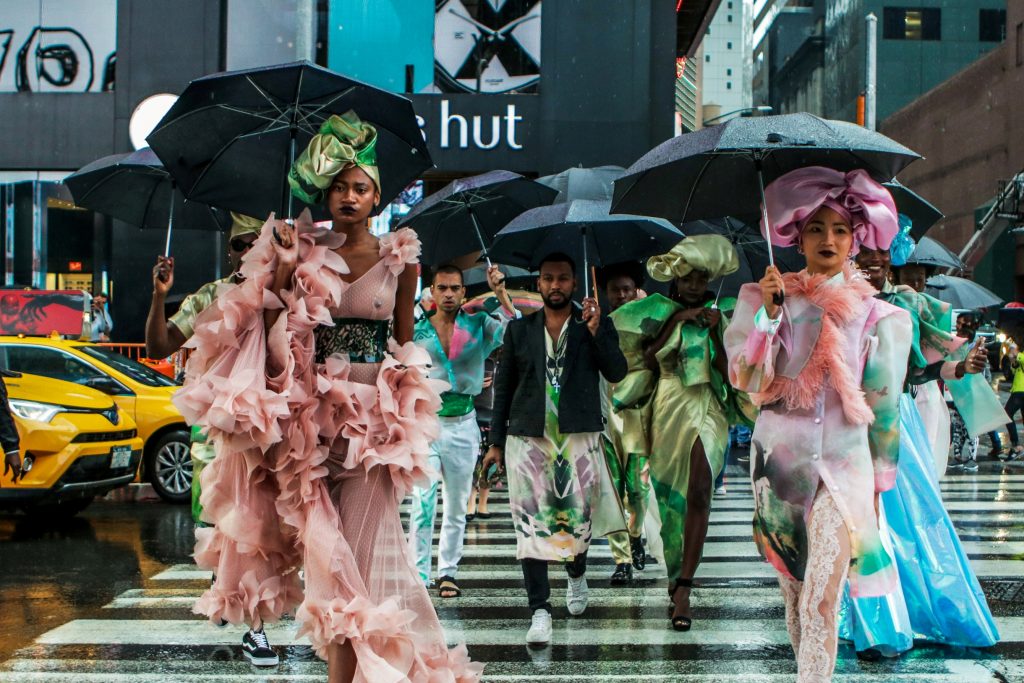