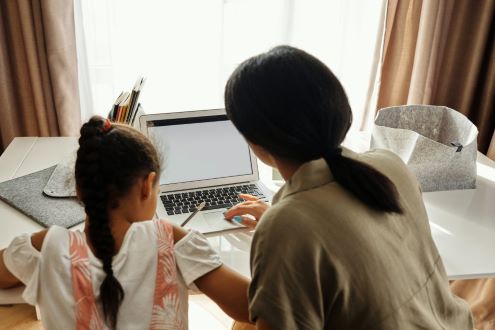 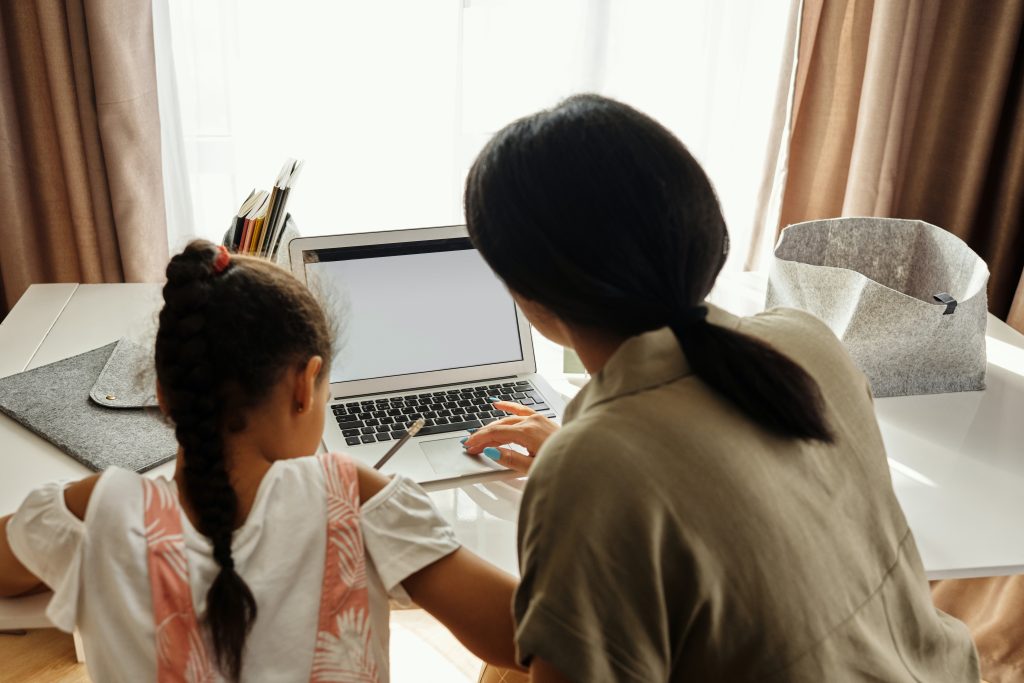 Forget every manual you ever read about the “terrible twos”, “terrifying threes” and “fearsome fours”. The parenting tests are only about to get more grueling. Take it from a mom who is currently taking on those challenges head-on, it’s rough.

Most days, my soon-to-be 6-year-old is the epitome of a “mommy’s boy”. I get endless snuggles and he will not go 5 minutes without needing or wanting me. I relish those days and moments were his little heart finds solace in me for the tiniest and to me, silliest things. Because they are now few and far between.

You see, he’s now coming into his own. Finding his voice. And he let’s me know it. Asserting himself and setting boundaries for interactions. There are days he wants nothing to do with me. Except when he’s hungry or wants a snack, and that’s about as useful as I am going to be to him.

Mind you, I’m raising him to be an independent little man and he is capable of solo sandwich making. But for as long as he needs me, however insignificant that maybe, I’ll take it over him shutting me out, any day.

With many of us still adhering to the lockdown and social distancing regulations, it can feel isolating being unable to connect with your parent support groups. A few of my single mommy and daddy friends have reached out and shared similar experiences with their kids. It’s a trying time for us all and I can only imagine equally as stressful on the little ones with all these drastic changes.

I’m not going to preach about having it all figured out when it comes to parenting because believe me most days it feels like I’m out of my depth, drowning in a sea of unfamiliarity. But, I will say this, you’re not alone.

Every child is different. They each present their unique personality, likes and dislikes, challenges, and communicate differently. This means, there isn’t a specific parenting style that will work for all kids.

If there was, well we’d all be carbon copies of each other and that would be fun won’t it?

It’s not that my child is unruly or disrespectful all the time. No. For the most part, he is a confident, helpful, and caring child. But, he has his moments. As do I. We’re human after-all. Which means that there’s trial and error along the way.

Maybe, I’m too hard on myself or him, if I’m honest to hit this level of perfection that is unattainable. Because none of the conventional parenting advice seems to work with our relationship.

My son isn’t a typical boy. The toy cars, cops and robbers, cowboys and sheriff games, they tell you are for little boys, does not appeal to him. Trust me, a room full of age and gender appropriate toys collected over the years and he will opt to sit by himself and “build a magnetic space-station that can teleport us to another world.”

Perhaps it has something to do with him being an only child, or maybe it’s just the era he was brought into, but it does feel like he’s way too advanced for his age. I thought for sure I had another 7-years until he’s officially a teenager and I had to go through the most with his attitude.

But, nope. Here we are at not-quite 6 staring back at a determined and headstrong kiddo that is testing my patience.

Parenting manuals will advise that you walk away. That you don’t entertain their meltdown because it’s the quickest way to get them to stop. This approach is not advised by child psychologists nor conscious parents who warn that it does not validate your child’s feelings.

Walking away builds up a zero-tolerance for tantrums and will only cause your child to grow up shutting down their emotions. Because you’re telling them, that you are not going to deal with their emotions. Children then repress their feelings and become teenagers and later adults who do not understand how to process their pent-up anger or sadness.

Causing major communication challenges and relationship issues as adults. Sound familiar? In an argument with your partner, does one or both of you tend to flip a switch or simply shut down? Forcing the communication to halt by choosing to not engage further. This is exactly what you’re doing with children.

Think about when you’re in a bad mood or something isn’t going your way. You need to vent, don’t you? To release those feelings.

Talk through the angst

I believe these little people we’ve been blessed with as our own, deserve the same. An outlet to express themselves. It’s asking a lot, expecting someone so little to manage these big feelings. Many, still unable to communicate or distinguish between sadness, anger, frustration at failing a task.

We should be teaching our kids how to talk through their emotions. How are you feeling? Teach them about the different emotions and what it means. That it’s okay to feel the way they are but that it’s not okay to say things out of anger.

Teach them young that words hurt. That doing something in a moment of frustration is not the best approach. Teach them the things they won’t learn in school. Teach them how to communicate.

Now, more than ever, with all the social distancing and isolation from their friends, they will need the reassurance from us, their parents that they have a safe space to vent.

We all do. Consider this my vent session about my failings as a mom, over.