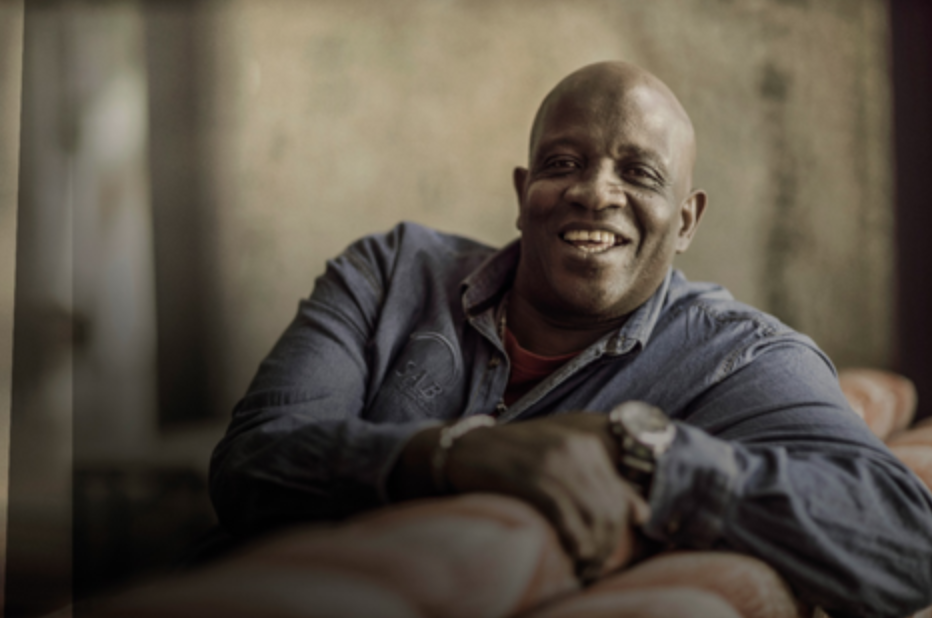 Philip Nibe, 55, has been working at SAB for the past 30 years. Philip, from Protea Glen in Soweto, started his career in the mailroom in Sandton. Recently, Philip was promoted to his current position in Bryanston, where he works in the facilities and maintenance department.

“I maintain everything, globes, tiles, whatever needs to be fixed. If the carpet’s loose, I fit it,” Philip says.

Philip had been at SAB for 20 years when he received his shares in the SAB Zenzele Employee Trust, which holds shares for the benefit of Black SAB employees providing ownership empowerment opportunities.

Since its inception 2010, SAB Zenzele has paid out regular cash dividends to employees like Philip from the very first year. SAB employees have already received R1.9 billion in cash dividends to date, with the average employee accumulating R278,000 over this time.

When the scheme wound up in April this year, Philip received a cash pay-out, which enabled him to buy his first car for himself and his wife. It also enabled him to buy groceries in bulk, so that he could put some in the freezer, and safely stay at home during the lockdown.

With the dividends he’s received so far, Philip has upgraded his home, which included spoiling his wife with a new kitchen. I’m happy to have bought a car” says Philip. “It’s really nice” he added.