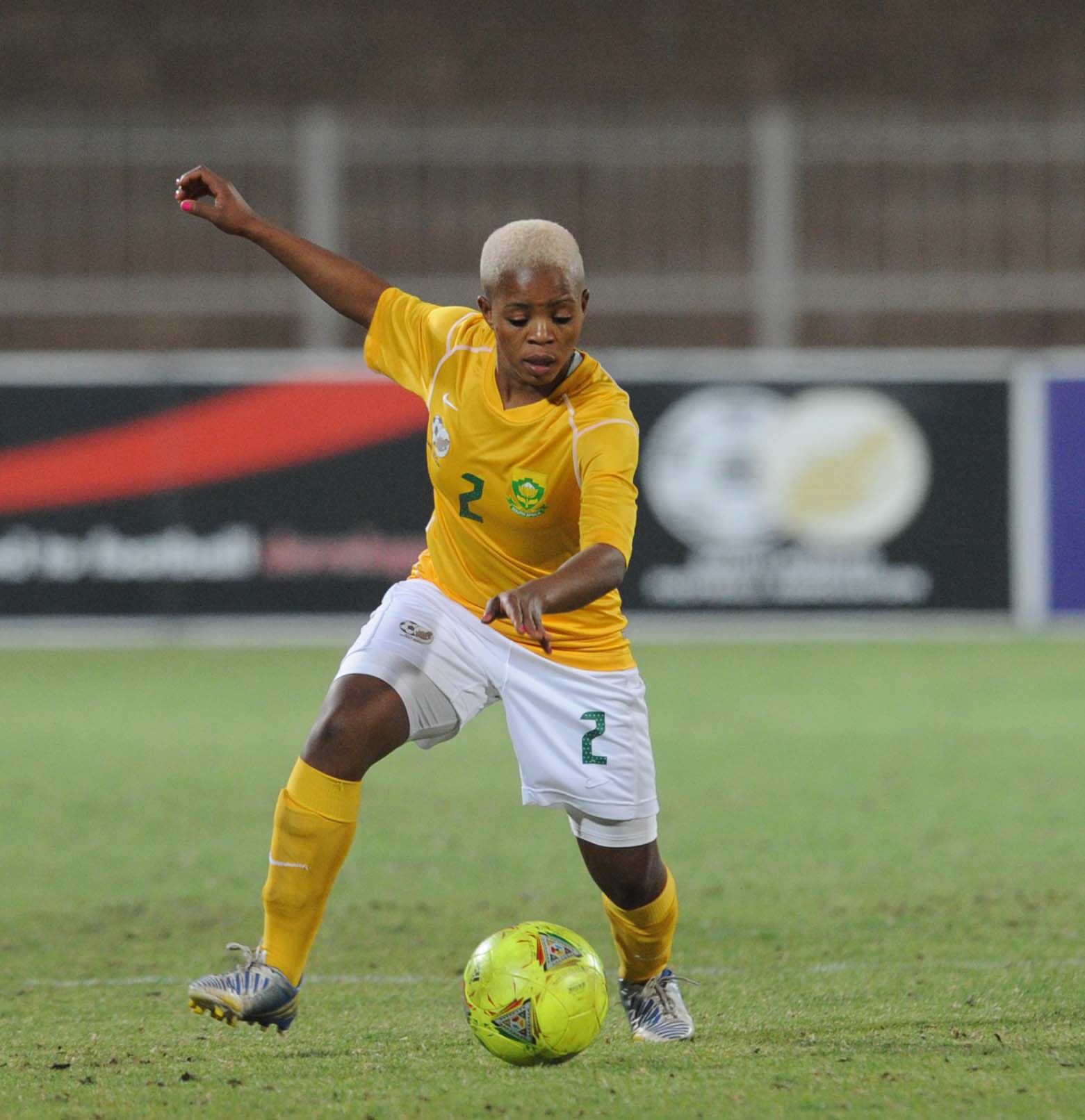 It shouldn’t even be a question that school has to take priority over sport, especially for players who are in matric. In 2016 when Banyana Banyana were preparing for the Rio Olympics, some players had to take leave from work, while Linda Motlhalo and Mapaseka Mpuru put their matric year on ice. As a result the duo had to repeat their Grade 12 studies last year.  As Bantwana prepare for the Fifa Under-17 World Cup, there should be better structures in place to make sure that the players get to balance both football and their academics.

Coach, Simphiwe Dludlu says players need to bring their study material at all their training camps. She says they are afforded time to study while the coaching staff invigilates when they need to.

“We try not to get the kids out of school but if that happens we get the work from school so that they don’t fall behind. That way if there are problems, the school can be able to speak with the parents if the child is struggling with anything,” she explains.

Being Bantwana’s second appearance at the World Cup, the team will be expected to do better than their predecessors who were knocked out in the first round of the 2010 edition held in Trinidad and Tobago.

Thorough preparation against teams that will take part at this year’s world cup might give Bantwana an edge to do better than their predecessors. Dludlu says they aim to play in tournaments leading up to Uruguay. However with the draw for the World Cup is set for 30 May, Dludlu says it makes it hard on deciding on which tournaments and teams to play against. After Bantwana qualified for the World Cup, Safa president, Danny Jordaan promised the players a trip to Spain as part of their preparations.

“We want to go play international teams in our next camp, to expose them to that type of culture and magnitude of competition. A dress rehearsal to not shock them before the tournament,” says Dludlu.