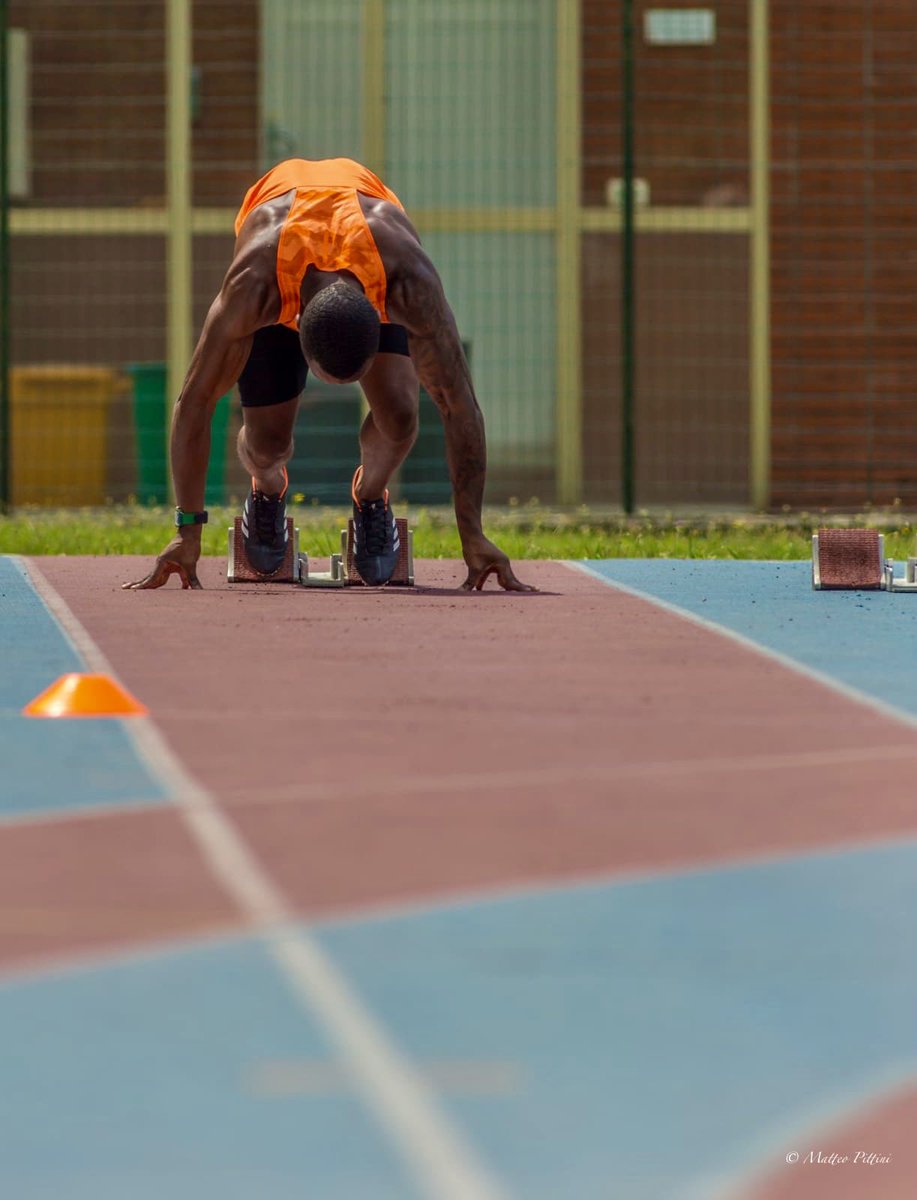 South African athletes say they have to shake off the endless problems at the 21st African Athletics Championships in Asaba, Nigeria and focus on competition. Lengthy delays and cancelled flights at the Murtala Muhammed International Airport left athletes stranded in Lagos for two to three days.

And although the shambolic organisation forced the start of the championships to be delayed, Akani Simbine and Elroy Gelant all agree that team South Africa needs to focus on what they came to Asaba for, to compete.

Gelant, who finished ninth in the 10 000m final event, says such an experience impacts mostly the young athletes. He says athletes must to adapt to trying circumstances in order to survive.

“This is our work and every work situation sometimes becomes difficult. You need to adapt to the situation. I think the team took it well. There were even jokes between the guys. But it plays a part in your eating and sleeping patterns things that are vital before a competition,” he says.

Reigning 100m Commonwealth champion Akani Simbine agrees. “Although what has happened is a disadvantage to the athletes, they are all there to do a job and they just need to focus on that ,” says Simbine.

Their determination to win medals in Nigeria notwithstanding, team South Africa’s disappointment in the amateurish organisation was evident during the opening ceremony. Simbine and company elected to sit in the stands and did not join the opening parade with the other countries.

Meanwhile Kenya, who threatened to withdraw from the competition because of the poor organisation have decided to continue their participation.