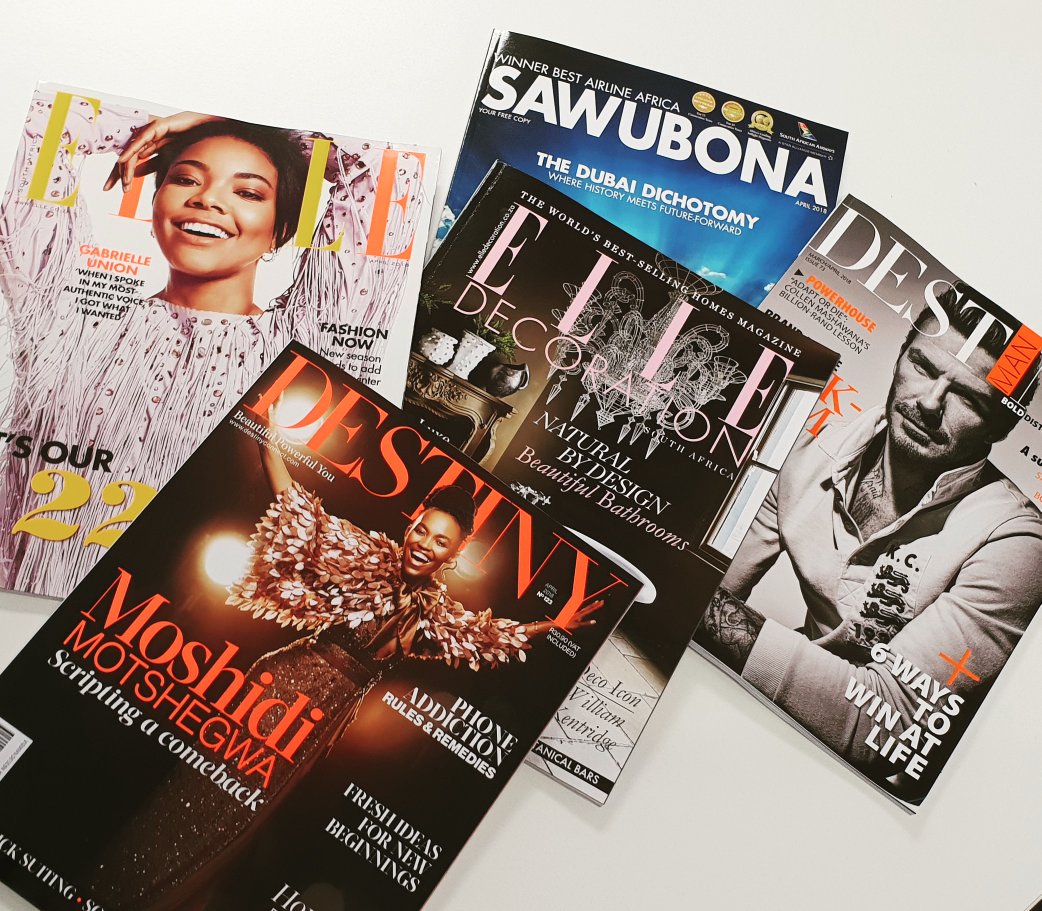 What is happening at Ndalo Media

Businesswoman and media mogul Khanyi Dhlomo’s publishing house, Ndalo Media, has been troubled in recent months. In December, Dhlomo announced that Ndalo Media would be closing in January. This came after reports surfaced that the publisher’s staff hadn’t been paid in months. Creditors were also owed substantial amounts.

Sad as the announcement of the company’s closure was, this was far from the end of trouble for both staff and Dhlomo. The public mourned the demise of what has largely been perceived as a boundary-pushing and landscape-changing organisation as more trouble brewed. After the date of closing that had been announced passed, more trouble surfaced. Not only were people out of work, they hadn’t been paid in months. Soon, it surfaced that pensions, UIF and income tax were also handled in a less than desirable way.

Kojo Baffoe, host of Life with Kojo here on Kaya FM recently shared his experience at Ndalo on Uncaptured. Baffoe, a seasoned writer and editor, had a previous working relationship with the publisher. He returned in September 2018 to head up their Destiny Man title.

At the end of November, according to Baffoe, they were not paid. The discussion was still that Ndalo Media was experiencing financial difficulties but the company would remain open. By December, as the public became privy to the financial woes, it was communicated with staff that the company would shut down in January.

According to Baffoe, in January everyone signed settlement offers. These were all determined based on how long each person had been with the company. November and December salaries were paid in January. However, as former Ndalo Media staffers followed up on their settlement agreements and other payouts, they were old in March that the company would be going under liquidation.

Baffoe emphasises that he’s in a slightly easier position as he’s owed for his notice period and leave days only. People who were at Ndalo Media longer (consecutively) are the ones who were then confronted by the status of their pensions, UIF and more.

Listen as Kojo Baffoe talks to Kgomotso and Ndumiso on Uncaptured about the new structure known as Ndalo TME, the payment timeline and why the case was brought before the CCMA.

CORRECTION: A previous version of this article incorrectly stated that Ndalo saff knew in December about the liquidation. They only found out in March.