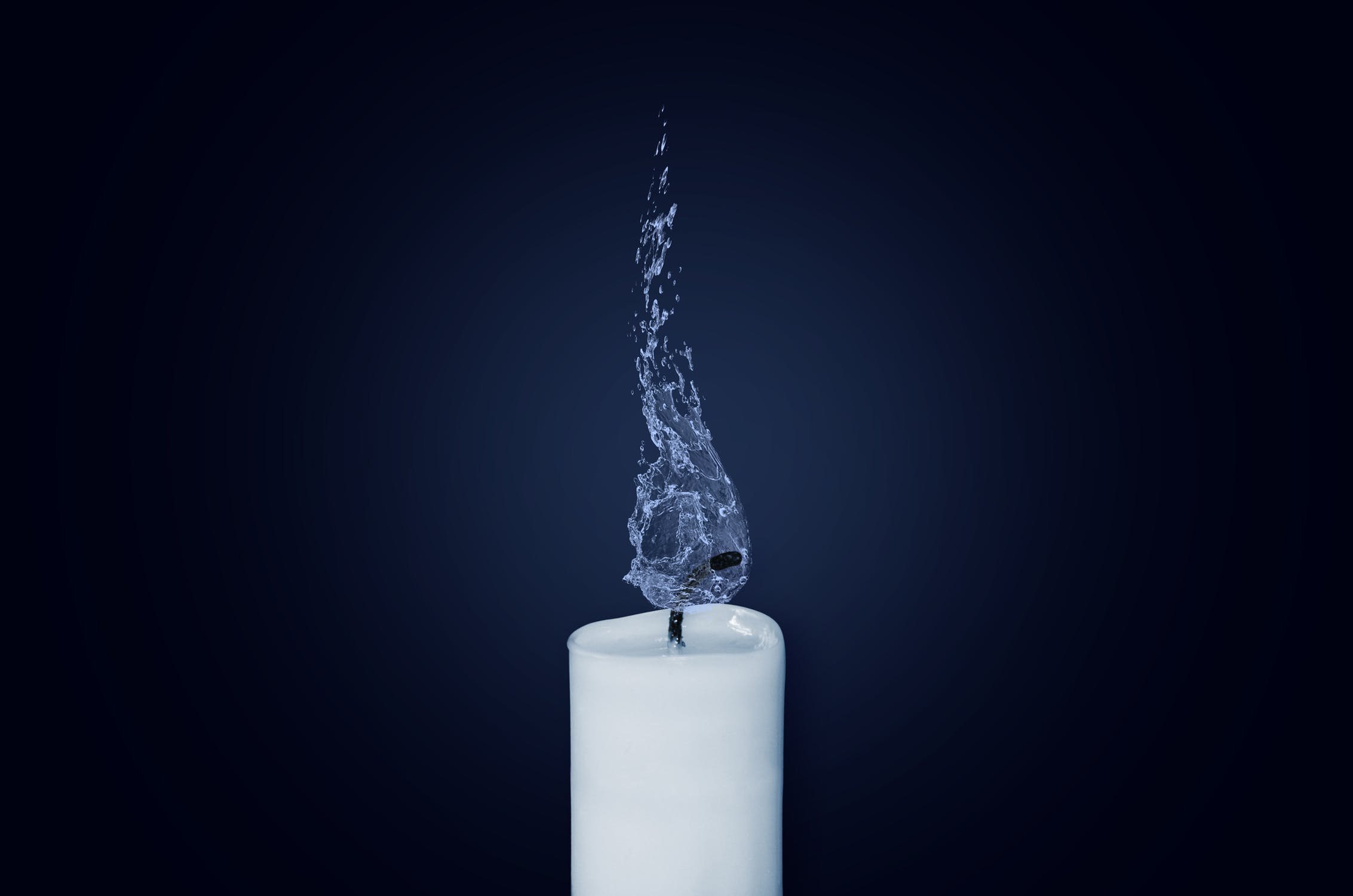 This last week has been difficult for music lovers. Music has lost legends and shinning, inspirational lights, in the form of Papa Wemba, Prince, and Billy Paul. Music is the language of unity and never is this truer than during times of loss. In the week that has passed, music lovers of the world have banded together to share memories of the artists and revel in their music.

Dubbed the king of Congolese Rumba, Papa Wemba, born Jules Shungu Wembadio Pene Kikumba, began working in music in the 1960s. His sound, though fusing much of the popular sounds of the day (pop, rock) stayed true and African. His success spanned the continent and Europe – he was big in the Francophone world.

On Saturday, April 23, Wemba collapsed while performing at Urban Music Festival in Abidjan, Ivory Coast. Tributes and commemorations began circulating on social media from fans of the Congolese legend.

On Thursday, April 21 2016, fans of the artist Prince, had reason to share his more apt lyrics and song titles such as “sometimes it snows in April” from Parade and “this is what it sounds like when doves cry” for his song “When Doves Cry” from Purple Rain. The death of Prince, born Prince Roger Nelson, at 57, has been viewed as a big loss to the music industry by the international music community and we have to agree.

Prince was an artist who played multiple instruments, created and deconstructed sounds in a way that was peerless.

Over the years, two things have been guaranteed on Sundays: good food and good music. No matter who you are or where you come from, regardless of what your family did on Sundays, there would be that stretch of time that was all about the music. This time capsule, this stretch of bliss during which problems were forgotten and parents became soft and moved with ease as if the weight of the world no longer hung on their shoulders, had its roster of songs and artists. Billy Paul’s voice and his hit “Me and Mrs Jones” was, without doubt, on the roster.

A soul singer who honed his talents in the American city of Philadephia, Paul’s voice was a mainstay in the ‘60s and ‘70s. Beyond his best-known song, “Me and Mrs Jones,” Paul performed songs that resonated with the time. “Am I Black Enough For You” was a follow up to his biggest hit and asks repeatedly, over a funky beat, “am I black enough for you?”

On Sunday, April 24, it was announced that Billy Paul had also passed. A Statement appeared on his official website saying Paul passed “after a serious medical condition” at the age of 81.

After all is said and done, we will always have the music, the work these artists and innovators left behind.