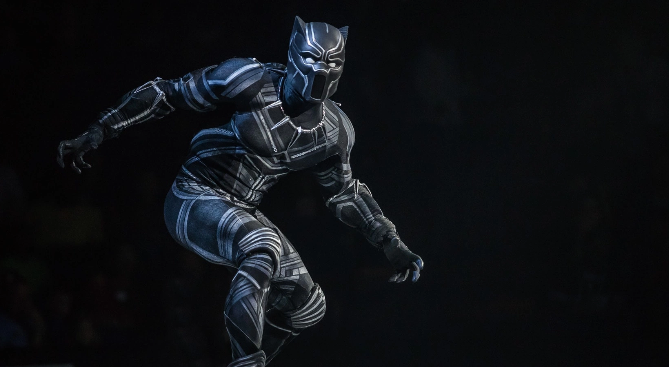 I’ve made no secrets about my geeky qualities. It may however, still come as a surprise to those who don’t know me. A woman who’s into tech, gaming, comic books and has watched EVERY Marvel movie, all rolled into one? Yes indeed, a rare combination of dorky genius.

But wait, there’s more. You see, I have a 5-year-old little boy who’s a smaller, cuter, equally charismatic geekier version of me. And, oh, how we counted sleeps until we were to catch our favorite superheroes live.

To call a true Marvel fan emotionally charged, after the Marvel Cinematic Universe (MCU) culminated in the climatic conclusion in Endgame, would be an understatement. To anyone following the entire universe of cinematic brilliance, to be able to see the theatrics of our favorite characters on-stage is just an indescribable feeling. I’m sure many can relate.

Following the series since production of the first movie in 2007, Iron Man, to the final wrap of the series with Spiderman: Far from home, dressing up for Comic Con 2019 with my mini-geek, following social media news for Phase 4 of MCU…and I could go on, meant that Marvel Universe Live (MCL) would be a treat.

We passed billboards every day on the highway, with my son running through the names of his favorite character like the ABCs. Finally, the opening night at the Sun Arena, Times Square, Pretoria. 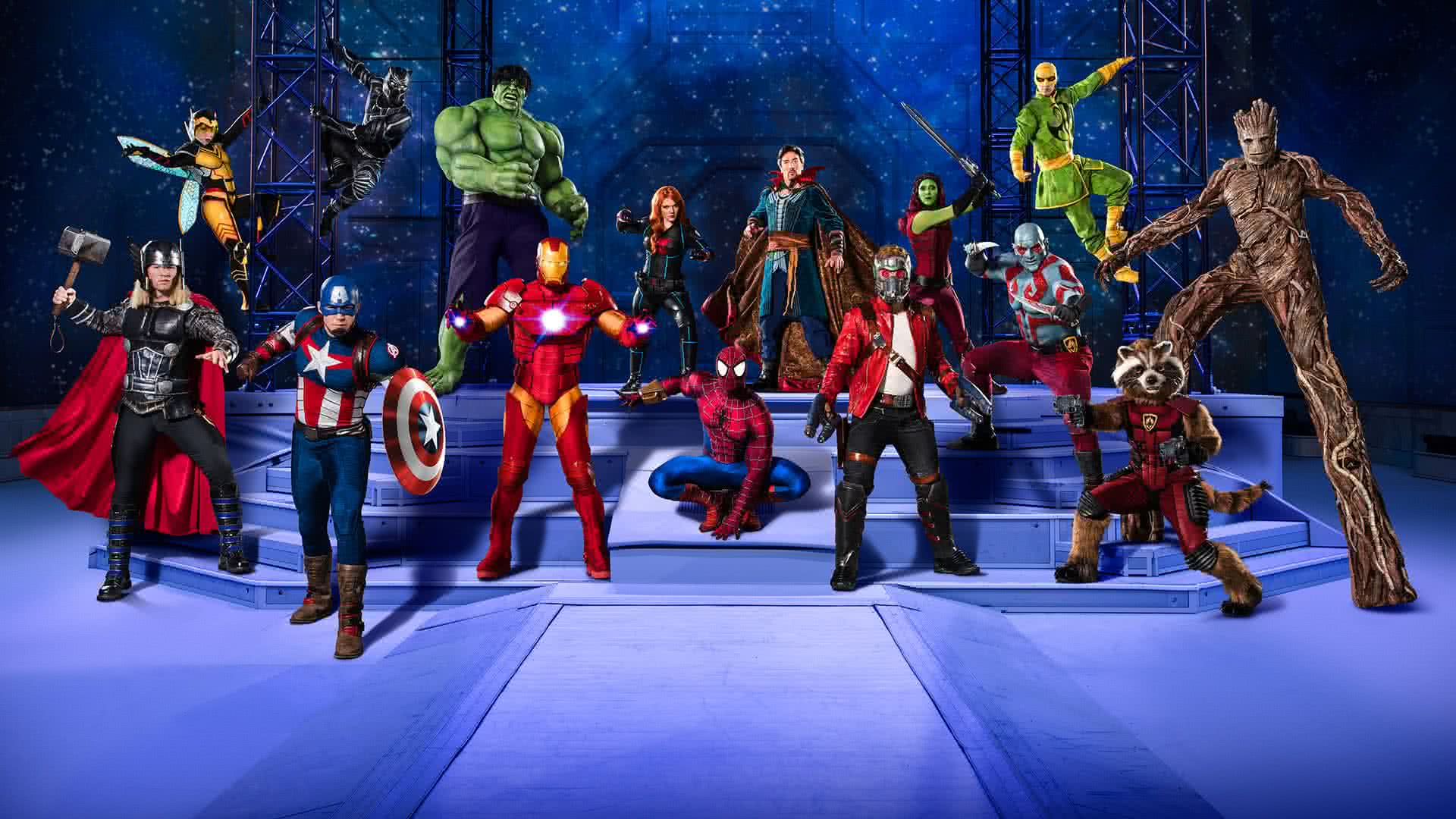 Oh, sweet mother of dorks, the venue was a collector’s dream come true. With merchandise for both young and old. Stuff you won’t find at any toy store in the country. It’s the limited-edition action figurines, I have previously ordered online, which cost an arm and an arc reactor.

Character suits for the little superheroes in our lives. Despite my son owning about a dozen already, I still wanted to pick up a few more because Marvel. Swords and Loki’s staff. Thor’s Mjölnir, so I could feel worthy. Cap’s Shield. But not the plastic, cheap version we have here, no sir, something that would befit the first Avenger.

You get the point. And if you don’t already want to go catch MCL, then perhaps my recollection of the insane stage production would.

From the second we see Dr Strange levitating on-stage in the opening act, to the sweet victory of Bruce Banner breaking Loki’s manipulation of his mortal-neuro chemistry and finally turning into the HULK, I could not fault MCL.

Every intricate detail of the story, to the witty writing, stunts, special effects – Iron Man jetting across the stage in his exoskeleton with jets and repulsors activated with actual flames, choreography, costumes, it’s the stuff Marvel is loved for: making a superhero lover’s dream come true.

It was the first time, my hyperactive and fussy kid was so quietly captivated. Watching his reaction whenever his favourite character, Iron Man took to the stage, was enough for me. It took me back to being a kid and having one of my dreams come true. Pure magic.

“Can we come back tomorrow mom?”

I sigh, “Ah, kiddo, unfortunately the Avengers need to go battle other bad guys far away from here. They’ll be back though and when they are, we’ll be ready to assemble.”

“Yeah mom, Cap did say until the next adventure.”

Between you and I though, the Avengers will be at Sun Arena, Time Square until the 9 Feb 2020. So go. It is worth every km to Pretoria, every sleepless night spent in anticipation, every cosplay picture worth taking. And I freaking loved EVERY SPECTACULAR SECOND of it.