Love, Marriage & Children in the midst of Xenophobia
On Air 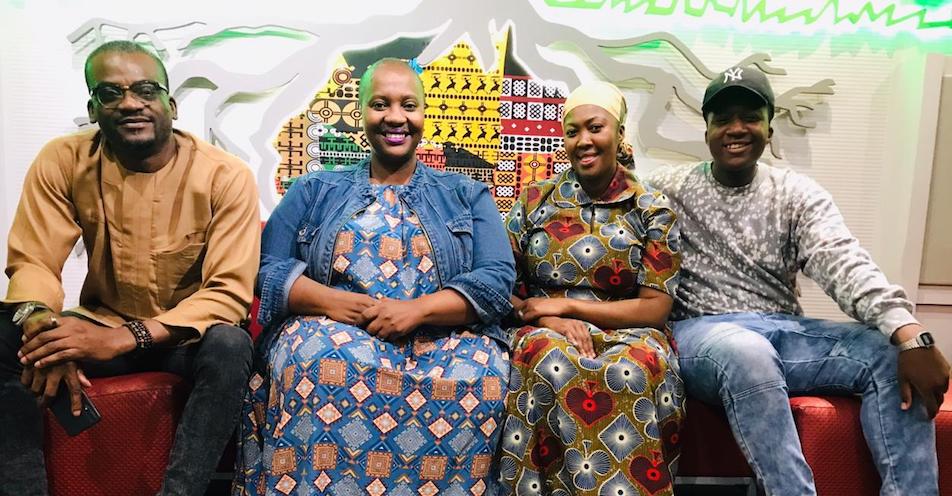 Love, Marriage & Children in the midst of Xenophobia

In the midst of the Xenophobic attacks happening around the country, Sidebar With Sindi Van Zyl spoke to Afropolians who have found love beyond the artificial borders imposed on Africans and explored love, relationships, marriage and the effect on children in the midst of xenophobia

Sheikh Amir, Spokesperson of the African Diaspora Forum (ADF), said inter-African marriage has been happening on the continent for centuries and made reference to the Mandela family being a great example.

When asked how parents explain Xenophobia to children, he agreed that there is a great deal of education that needs to happen for children on the continent about Xenophobia.

Listen to the full conversation

Sindi spoke to Chuks Moses who has been married to a South African woman for 13 years and shared some insights on how his family has been affected by the stereotypes, drugs, and xenophobia. Chuks who has been in South Africa since 1999, came to study and hasn’t left ever since. He shared a story of a Xenephobic incident his daughter experienced from a teacher at school.

“Because she could not pronounce the Ebo name of my daughter… she used some kind of names on my child. Then the question then becomes, a teacher who is supposed to be teaching a girl or a student not to be Xenophobic, is now heading the attack on the young girl.”

He agreed that we need to talk about these things more than we actually are at the moment.

Lungile, a friend, with guest Boipelo from Johannesburg called in and spoke about how Xenophobic attacks are forcing kids whose parents are foreign nationals to live double lives.

“He has to identify as South African because of their safety, he has to push away from his true origin. We as South Africans have to understand that not every Zulu is violent, not every Xhosa is a gold digger, and not every Nigerian is a drug dealer, and we have to form so sense of unity as this is affecting our children.”

Chuks Moses urged South Africans to realise that there are laws in every country that deal with criminality from foreign nationals and that it’s important not to take the law in their own hands. He also reminded everyone that there many foreign nationals in South Africa that are living a clean and honest life, and they should be punished for what one or two people are doing as we all have shared suffering.