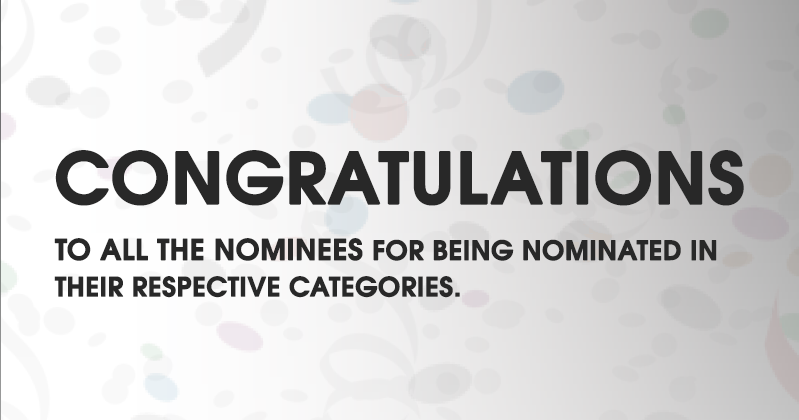 Congratulations to the Home of the Afropolitan, Kaya FM, for the 14 nominations received in the best of radio awards, The Liberty Radio Awards, to be held this Saturday, 14 April 2018 at the Sandton Convention Centre.

“As a station that reflects the views of the lives of Afropilitans, we welcome the recognition that these nominations give us. Congratulations to the finalists and we are cheering for them to win,” says, Greg Maloka, managing direction at Kaya FM.

Gauteng’s biggest radio station, Kaya FM has been nominated in the following categories:

DJ Keys is nominated in his previous role at university radio station, Voice of Wits in the Best Afternoon Presenter category.

The Liberty Awards are a celebration and acknowledgment of excellence in radio in bring the entire agency together for a night of celebration. 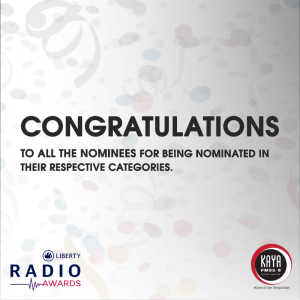