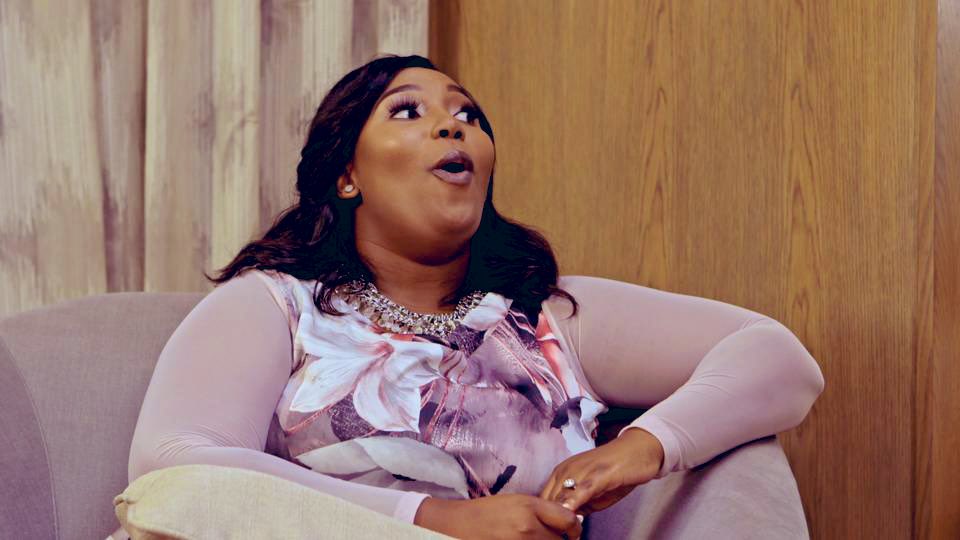 The 4th episode of The Real Housewives of Durban has caused quite a stir on social media.  The  nation got introduced to Nonkanyiso Conco (or LaConco as fans call her) made her grand debut on the show.

On Friday’s episode, LaConco told the rest of the show’s cast, who she was meeting for the first time to google her. She claimed to need no introduction, adding that almost every publication in the country has written about her and that the other housewives shouldn’t pretend to not know who she is.

Tweeps have responded to her grand debut, with many saying she will be bringing all the sauce into this season, declaring her as their favourite character.

On going out clubbing

#RHODurban
Not laconco saying all she saw on Nonku’s wine boxes was wood she’ll use to make fire 😂 pic.twitter.com/sByaDqj4uE

When she is shook