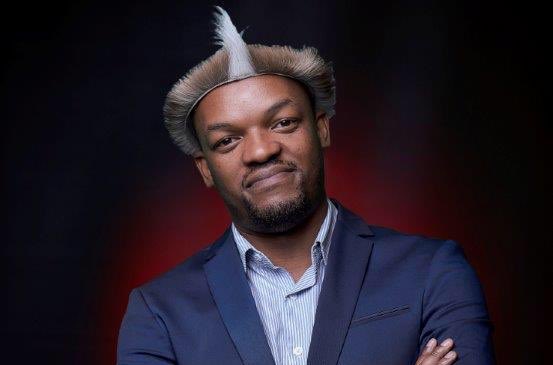 Earlier this month, the DA named John Steenhuisen as its new leader after a two-day virtual federal congress which was the biggest virtual conference we’ve seen but any political party in South Africa.

Steenhuisen, the party’s interim leader had taken over from Mmusi Maimane last year and was seen as the leader in the top-ranking race up against Mbali Ntuli, who was seen as an underdog in the race.

The newly elected leader of the Democratic Alliance, John Steenhuisen, joined Khaya Sithole in a wide-ranging discussion on the importance of public discourse on party politics; coalition politics and the ethnic composition of the party.

Listen to the full conversation here:

Campaign amid COVID 19 for By-Election

John Steenhuisen expressed how difficult it has been to campaign on the ground as a result of the new normal, and how it has added more challenges towards campaigning. “It’s obviously made getting to voter much more difficult, we’ve also had situations where some of our candidates come down with COVID, but you have to continue, democracy is a process and we have to try work around it.”

On Race relations and Diversity

Steenhuisen suggested that there’s no top 6 that is as diverse as the DA in the country, “…When you look at the DA you see South Africa’s diversity represented well in it. Anyone looking at the top 6 of the DA will find something of themselves represented there…”

On the last election results

Steenhuisen says the last election results proved that just because you have someone that looks the same as you, it doesn’t guarantee that people are going to vote for you. “The DA’s best election results in South African elections was with Tony Leon and Helen Zille, those being both time the party was very clear about who it was, and what it was fighting for.”

In the conversation, he also outlines the DA’s policy on key issues in the lead up to the local government elections in 2021.

On the Agenda with Khaya Sithole is a weekly current affairs programme that seeks to spark debates with South Africans about news, politics and socio-economic stories.