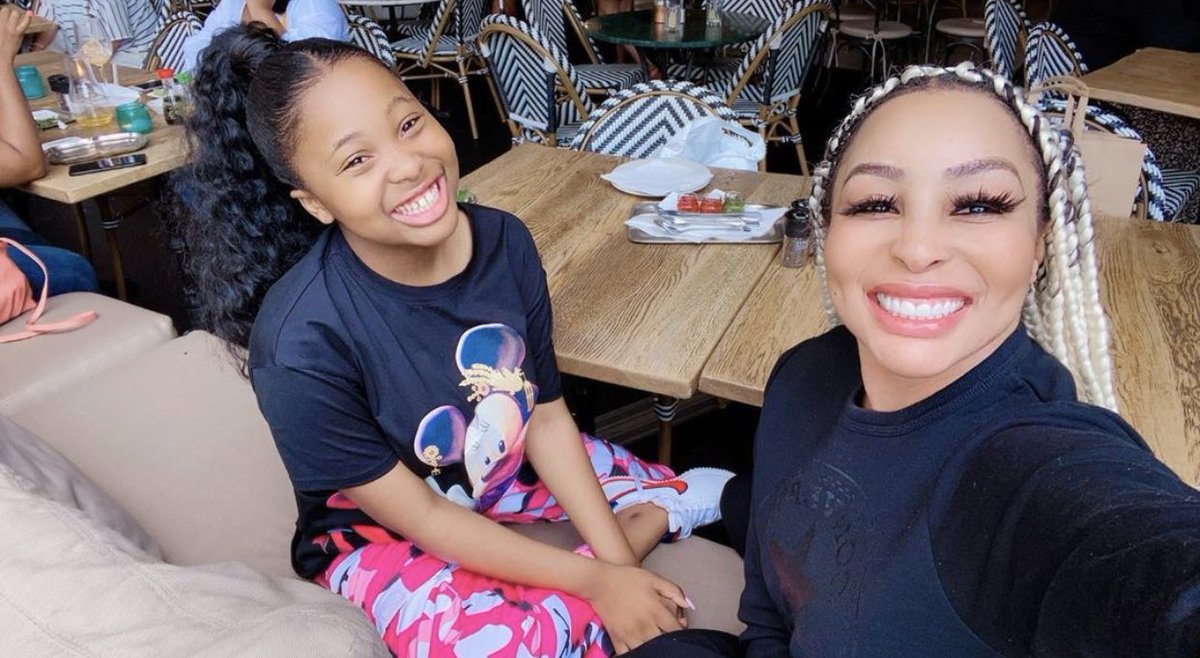 Khanyi Mbau is a “cool mom”

Khanyi Mbau is a “cool mom”! We found this out when she joined the Good Friday team. The actor and media personality finally kept her appointment with Skhumba and Ndumiso for Blom Blom and the conversation was as just as you’d expect: Real, funny and juicy. She looked back at her youth and where her career is going.

“Cool mom” is a meme deriving from the 2004 Hollywood cult favourite, “Mean Girls”. In the film, one of the girls’ mothers declares: “I’m not a regular mom, I’m a cool mom!” Cool mom doesn’t always mean “cool” but it does mean an open door policy, approachable parenting and treating children like people. All traits with which Khanyi Mbau seems to approach her parenting.

On the subject of her 13-year-old daughter, Khanyi Mbau was candid about single parenthood and how her volatile and exciting youth informs and impacts how she parents and will continue to parent her daughter.  For one thing, Mbau says through her fame and relationships, she’s seen life and lived her life and would not begrudge her daughter that. 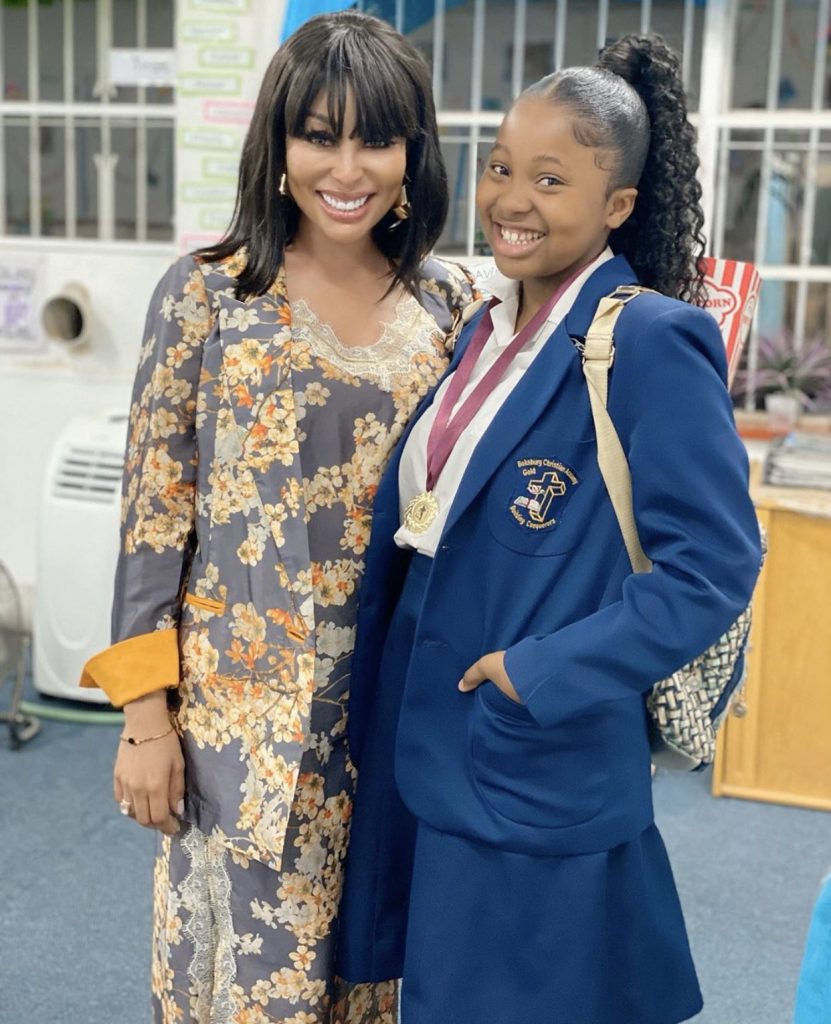 At the height of her notoriety, 21-year-old Khanyi Mbau welcomed a daughter in 2006. At the time, she was probably the public’s and tabloids’ favourite starlet to criticise. The hypervisibility and the dissolution of her marriage to Mandla Mthembu a few years later likely made for difficult parenting ground. But Mbau seems to have the most of it. Just last year, she took to Twitter to congratulate her daughter on a successful academic year.

On the subject of being a mother, Khanyi Mbau told the Good Friday duo that she’s lived and there’s no way she’ll encroach of her daughter’s youth. Not only that but because she has lived so large and fast and loud, Mbau says she has no regrets about her life.

Mbau told Skhumba and Ndumiso that her vast life experience means that she will be able to see the plans written on her daughter’s face when the time comes. Not only that, but she’ll be waiting with painkillers and encourage her to rehydrate.

Listen to the full Blom Blom conversation below