Kalawa Jazmee: Don Laka and Mandla Spikiri Talk About Their Legacy
On Air

The story is now near-mythic: A couple of young musicians met in the early ‘90s as they were trying to find their place in newly democratic South Africa. Some were trained musicians and composers who had, up to that point, cut their teeth working as session musicians and as dancers with the groundbreaking stars of the day. One of these young artists was a DJ who sold boerewors at taxi ranks whose hustle was unmatched. He sold out his stock but also made sure that the taxi drivers played his music.

“Every young person has a dream, you don’t know how far the dream takes you,” Don Laka told Kgomotso and Ndumiso. According to Don Laka, the Kalawa Jazmee dream was born out of frustration

In 2019, Kalawa Jazmee turns 25. Last month at Delicious Festival, there was a performance titled Kalawa Jazmee Records 25 Year Anniversary Celebration. Don Laka says there were just under 70 artists on the stage for that performance. A testament to the recording giant’s contribution to the music industry. 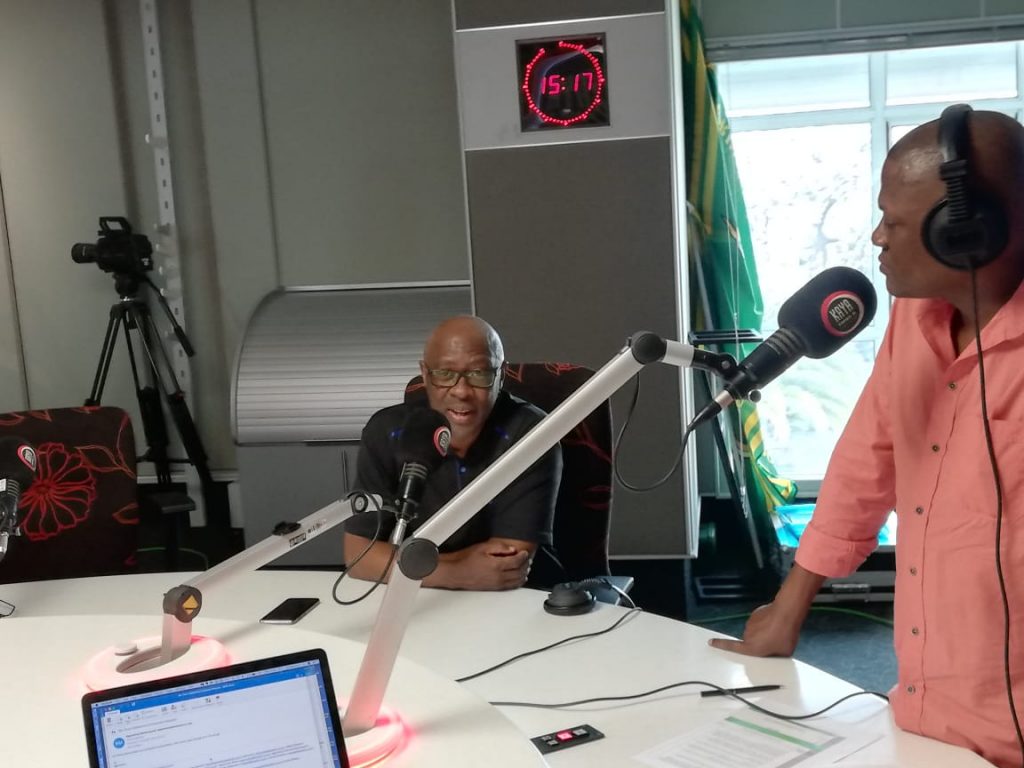 This is amazing for a movement and company that started in someone’s bedroom. A lot of the counterculture that was finally unleashed with the dawn of democracy is coming of age this year. The founders are now a certain age but they’ve made sure that their legacy and contribution doesn’t go uncelebrated.

It’s hard to imagine a world where the work of Kalawa Jazmee or Loxion Kalcha is erased, respectively turning 25 and 20 this year. Their impact on culture can not be denied. 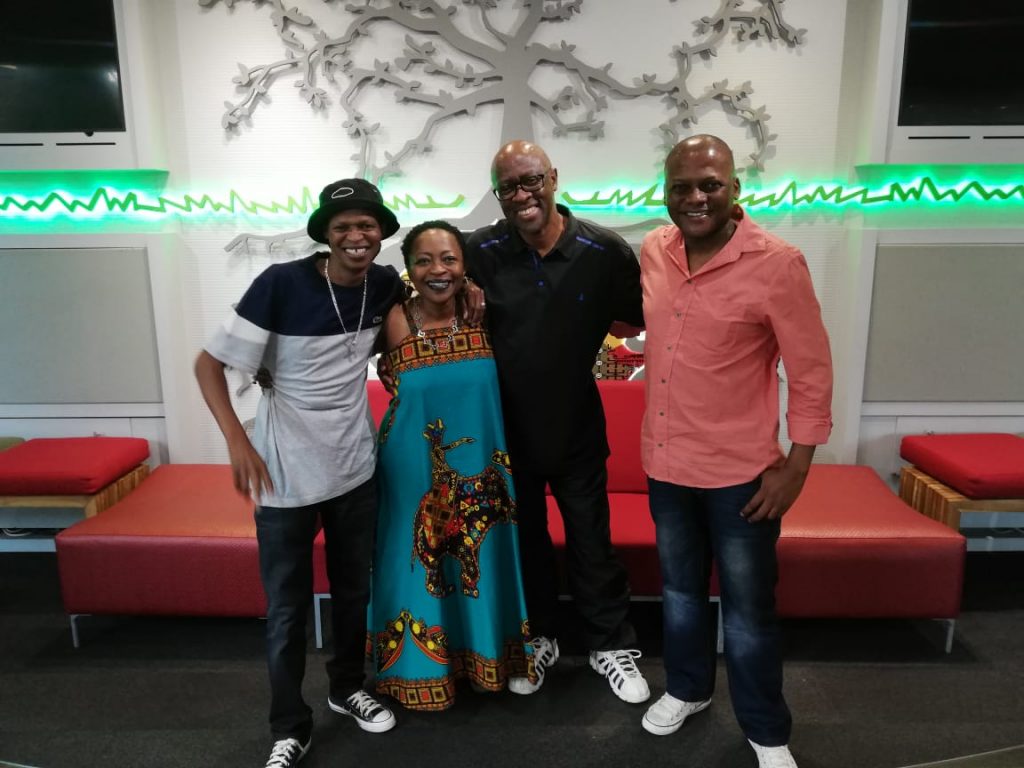 In the beginning, no Kalawa Jazmee music was on radio. Boom Shaka and Brother of Peace (B. O. P.) got commercial radio support when they had made inroads on the ground and were already the day’s soundtrack.

The different sounds Kalawa Jazmee was known for at different stages has been deliberate and strategic moves from them. Not only that, it was pioneering and always left a lasting impact on culture. The Kalawa sound would always trickle down to the rest of the music landscape in the country.

Don Laka rightly mentioned that the record label and all that they did were prototypes. There was no manual on how to do things or what to avoid because they were the first. The walked on this pop-cultural moon and planted their flag. But they kept the door open for the next person and the next movement and the one after that.

Listen to Kgomotso and Ndumiso in conversation with Don Laka and Mandla Spikiri: