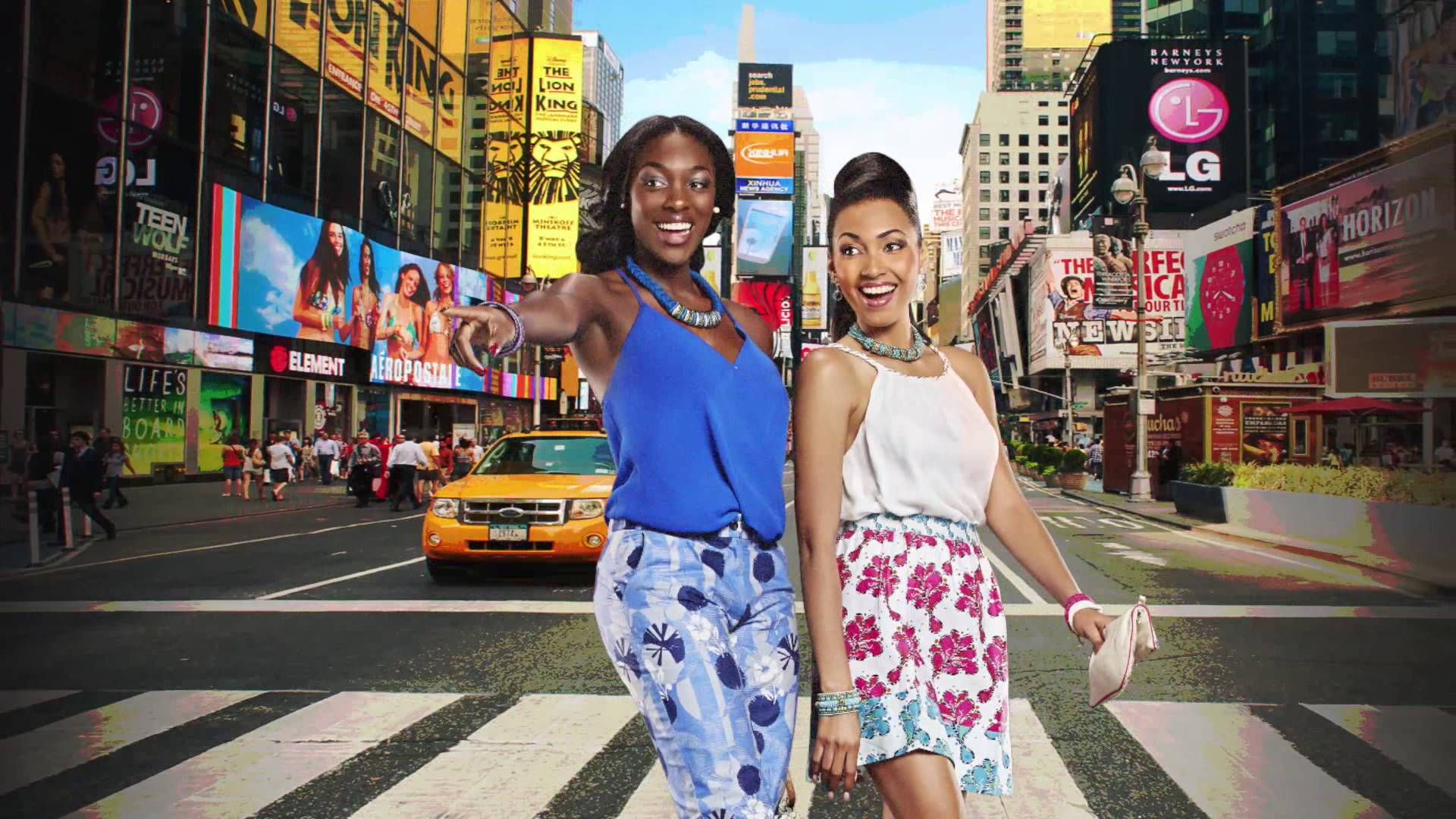 What to consider before immigrating abroad

Whether it’s teaching English, doing an internship abroad, being an Au Pair or even an air hostess, working abroad continues to be a route many Africans are taking.

Living abroad comes with some interesting advantages, depending on which country you go to. Some of the skills include better communication skills, professional development, insight into other cultures, a higher salary package, ignited global mindset and you get to put those much-appreciated stamps in your passport. You might pick up a new language along the way too. 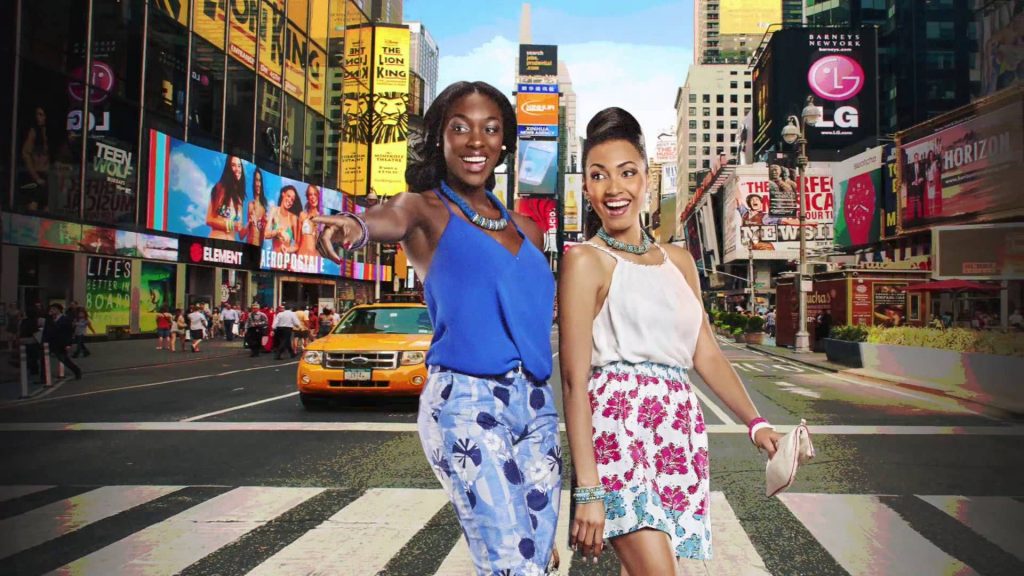 Does Living Abroad Change You?

Ever had that feeling that you are a different person after a mild holiday break, those epiphanies and light bulb moments that have you convinced you are a whole new you? Well living abroad is no different. You return a completely different person with a catalogue of different experiences.

The impact of living abroad is quite massive, from the place you buy bread to what you see outside your window to everything including language, culture, friends, weather, food, and way of life. You don’t see it immediately, but it’s there. You face setbacks, trials alone and begin seeing how things that once mattered don’t anymore.

You begin learning more about yourself, living abroad tests your resilience. You yearn for contact with family, you keep in contact and later realise that life has moved on without you in the lives of those you left back home. The world starts becoming more open to you, your life lessons open you up to realise that there is more to life than meets the eye. After some time you start making it in this new world you’ve created knowing anything is possible and survive and you pat yourself in the back for succeeding or you come back home with your tail between your legs.

According to a StatsSA Census of home countries and the UN, It’s estimated that 4.3 million SA citizens have migrated to a different country throughout the 20th and 21st century.

UK’s global influence and history of its role in colonialism, it’s no wonder The UK leads the pack, hosting the most South Africans, with 404,000+ living in Britain at one point or another. This is particularly unfortunate as the lifestyle in the UK, leave much to be desired. On an episode of #DateMyFamily recently a young lady from South Africa who grew up in the UK and recently relocated back home was speaking about how everyone there is depressed, that there is no sunshine, how everyone is just rushing to get home after work to keep warm. A life very different to South Africa.

Australia is the top destination whenever there is a transitional administration in the country, or when there are threats to the wealthy class. Australia is second home for SA citizens, but just under 198,000 SAs have migrated there.

UAE and the Netherlands

UAE and the Netherlands are said to host around 100,000+ and the USA has nearly 98,000 South Africans living the American dream. If you’ve been contimplating living abroad make sure you make an informed decision. Study the laws in your country of interest, meet people who’ve lived there, understand the living conditions and, most importantly, go there with a goal in mind. There’s nothing wrong with embracing your adventurous self in pursuits of new idea abroad.

READ: No Visa, No Problem

The Sexiest show on Broadway is perfect #GirlsNightOut