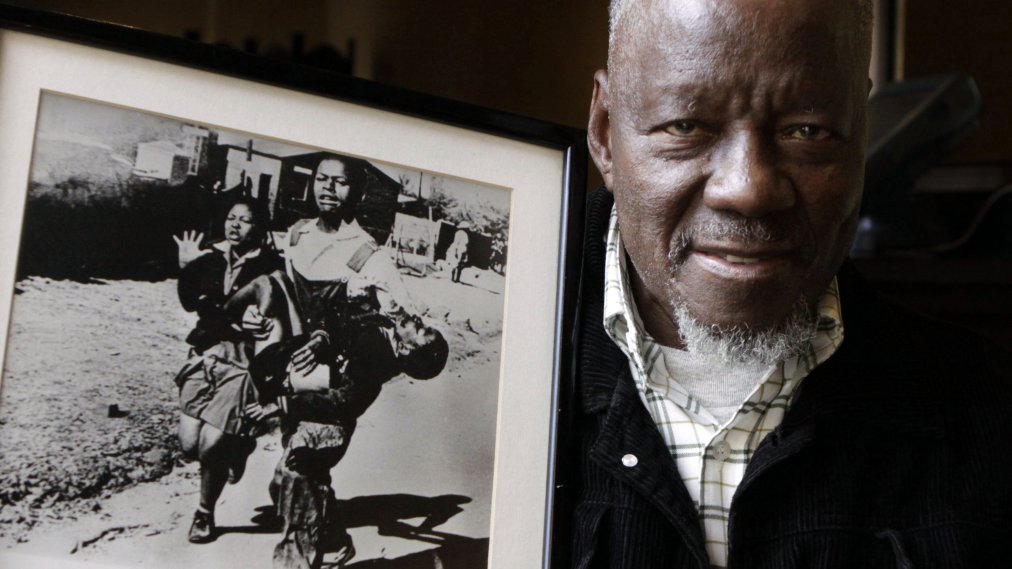 Over the weekend we woke up to the news that one of the country’s iconic photographers, Sam Nzima, passed. Nzima died at the Rob Ferreira Hospital in Nelspruit, Mpumalanga, at the age of 83. His sudden death followed after he collapsed at his home on Thursday and was rushed to the hospital. In his last days, he ran a school of photography in his hometown of Bushbuckridge, Mpumalanga.

The story of the famous 1976 photo, depicting Mbuyise Makhubo carrying a dying Hector Pieterson, his sister Antoinette Sithole running alongside her face the shape of horror, brings chills down one’s spine. An iconic photograph that was a symbol of a key turning point for South Africa. 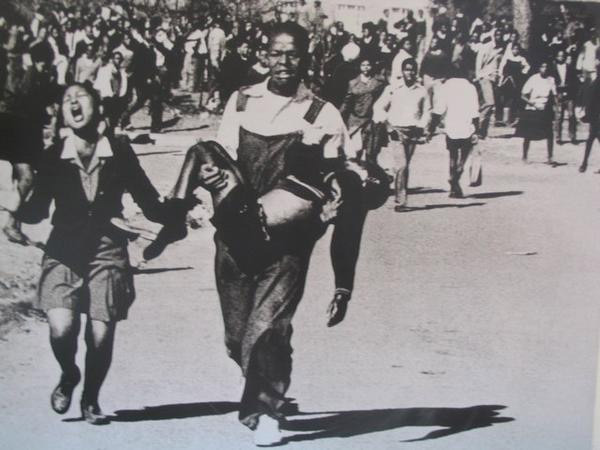 What happened following the popularity of the photograph?

The photograph of Mbuyisa Makhubu carrying Hector Pieterson’s body away from the rioting crowd became an international symbol shared all over the world to highlight the plight of apartheid. When the photo was taken, Nzima was working for a newspaper called The World, it became evident that he was an artistic threat to the establishment. By the end of 1976, the South African Security Police was targeting Nzima along with students and other journalists and photographers who were active during the 1976 uprising. This was a dark time for many activists, upon receiving information that the police were after him, he decided to go back to Lilydale, his wife sold their house in Chiawelo, Soweto, and later joined him.
Exiled and fearing for his life, he set up a bottle store to sustain himself, however, the security branch from Nelspruit came to his bottle store and told him that they knew what he had done in Soweto. He was instructed not to leave his home for any reason otherwise he would be arrested. The security police would regularly check if he was compiling every Friday for three months.
Accomplishments

Amongst his accolades, his Hector Pieterson photograph was listed in Time Magazine as one of the 100 most influential photographs ever taken. He also received Order of Ikhamanga in Bronze in 2011, which is awarded for excelling in the field of arts, culture, literature, music, journalism or sport. 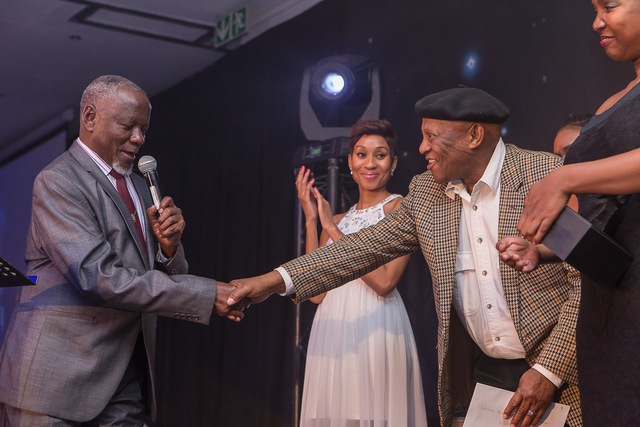 Here are some of the other photographs he took in his stellar career. 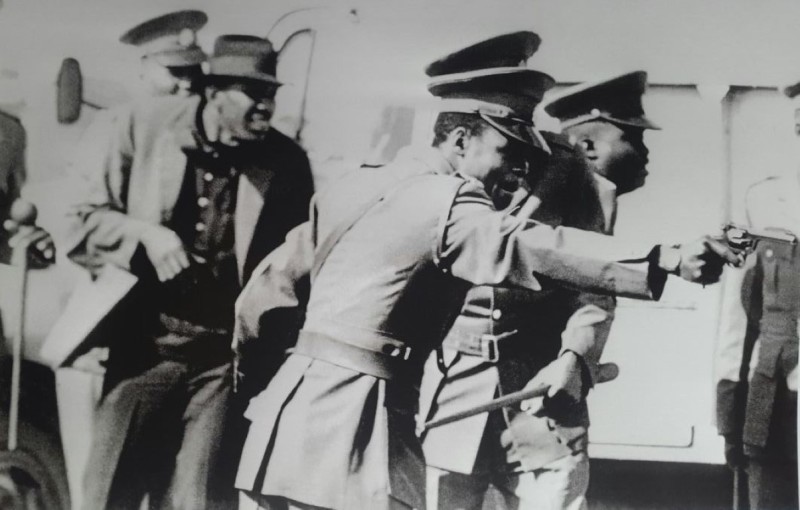 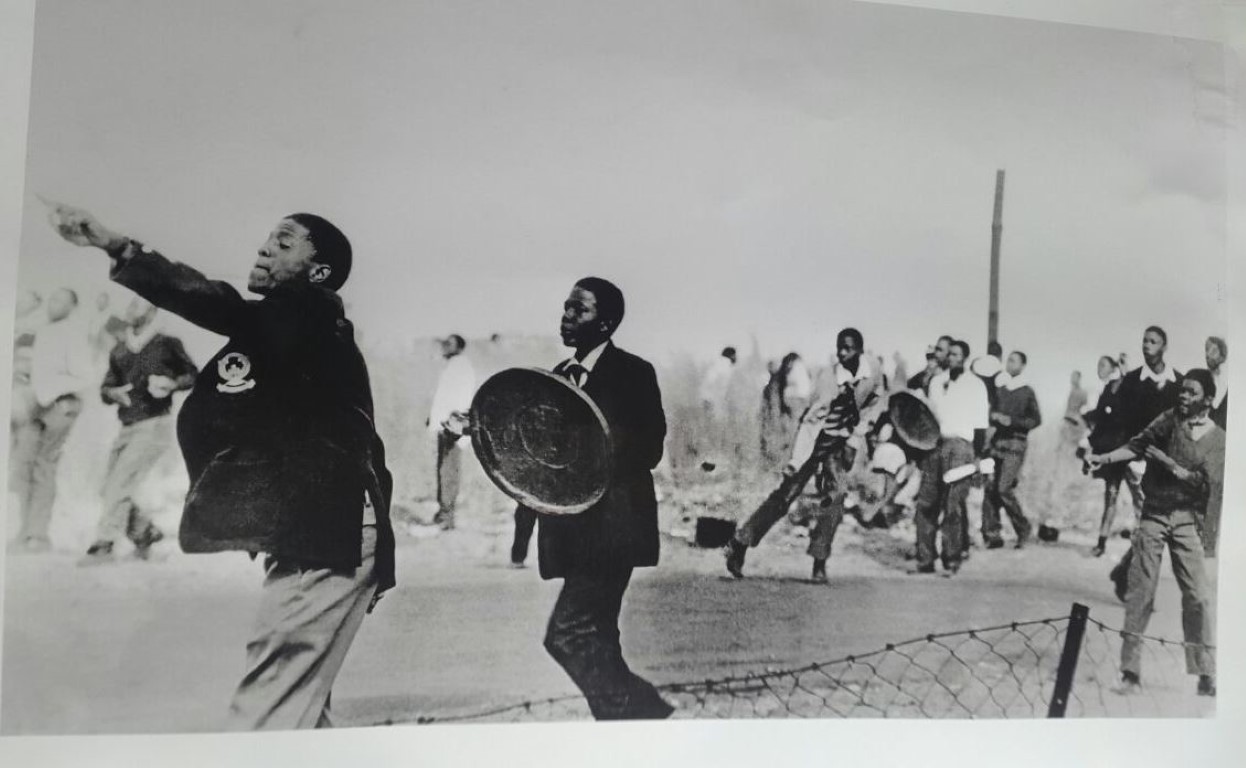 Sam Nzima will be remembered for using photography as a poweerful weapon in the fight against apartheid and using images to speak truth to power.