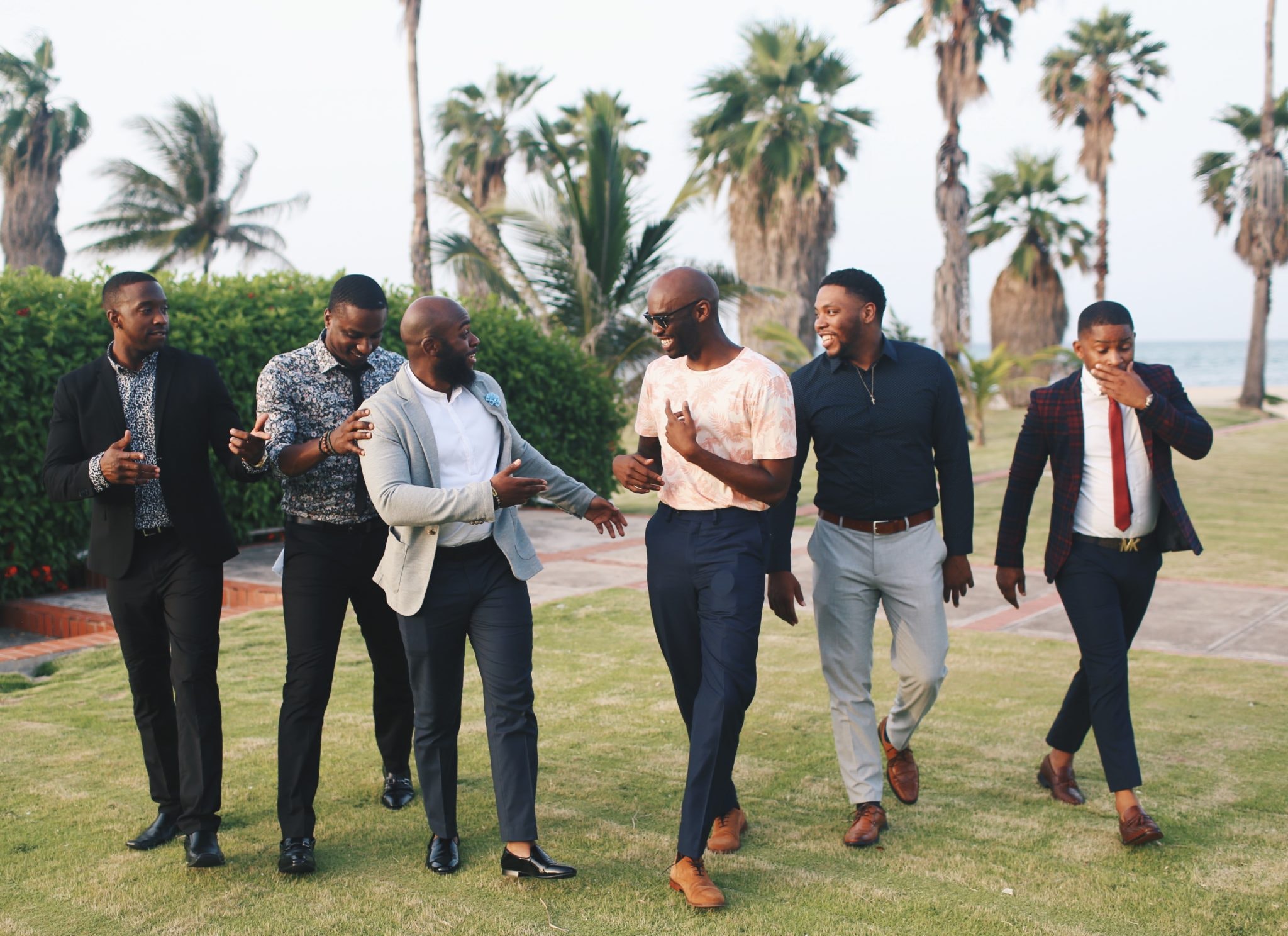 Go from socially awkward to the life of the party 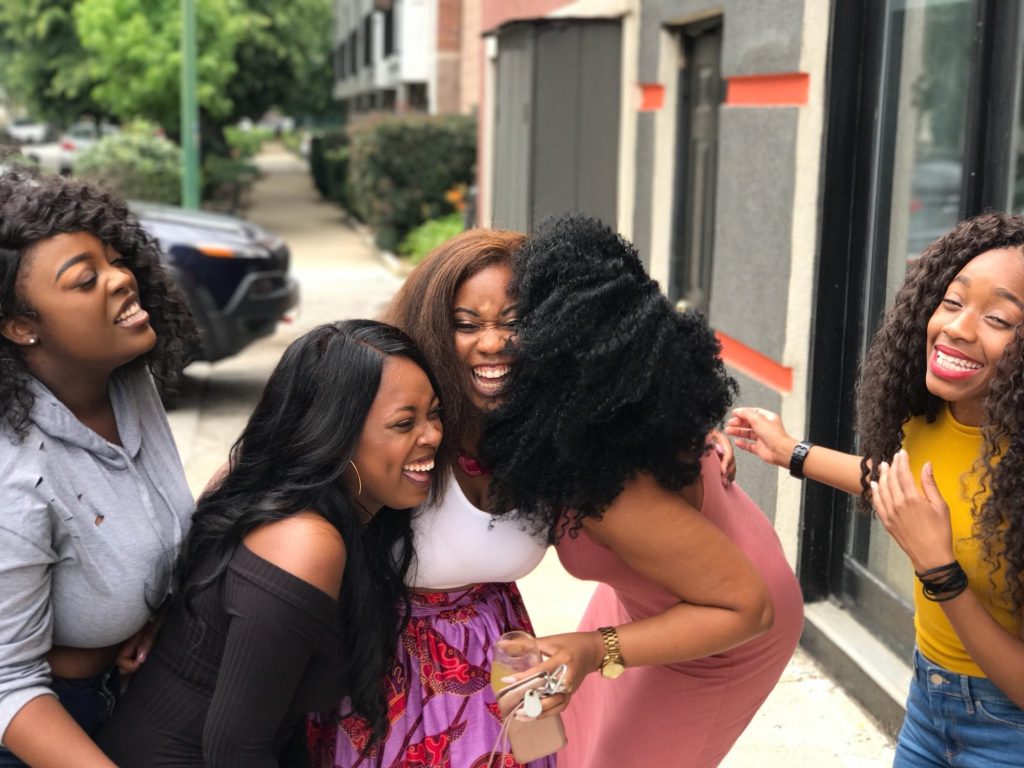 We’ve all been there. As confident and gutsy as you may be in a room full of people who know and love you, it’s quite a different ballgame when it’s a room full of strangers. Networking in general gives me nausea, networking in the digital information age is a nightmare.

Sweaty palms, heart palpitations, the nervous and awkwardly stammered response to a greeting is daunting. Mingling over drinks and canapes isn’t just an expectation, it’s a requirement. But if you’re feeling a little out of your comfort zone, rest assured you’re not alone.

If like me, you’re an introvertly exuberant person, you are probably a little difficult to gauge in a social setting. I have the potential to be the life of the party with a little liquid encouragement but if the drinks aren’t flowing and I feel intimidated, there’s me, smartphone in hand, updating my Instagram feed.

It’s not that we’re incapable of socially acceptable behaviour but, let’s face it, technology and social media apps have made us lazy in our communication skills at social soirées.

And if, again like me, it takes you some time before being comfortable on the social scene, there’s absolutely nothing wrong with it. Research from Simon-Baron Cohen and Oxford University found that “awkward” individuals have an unusually intense focus, with a strong bend towards interests that revolve around rules and logic. Like math, technology or engineering.

So it’s not that we’re socially incapable, but we’d rather spend the time conversing about something more intellectually stimulating than, “Oh, you’re in media. What does that entail?” Small talk at social gatherings should be more engaging than chatter about the weather, the food and your preference of drink.

People aren’t always willing to open up about their personal lives and that’s fair but surely the conversation can be more inclusive, instead of being fuelled by uncomfortable silences and one word replies. Is it possible to go from socially awkward to the life of the party?

Socially awkward to the life of the party 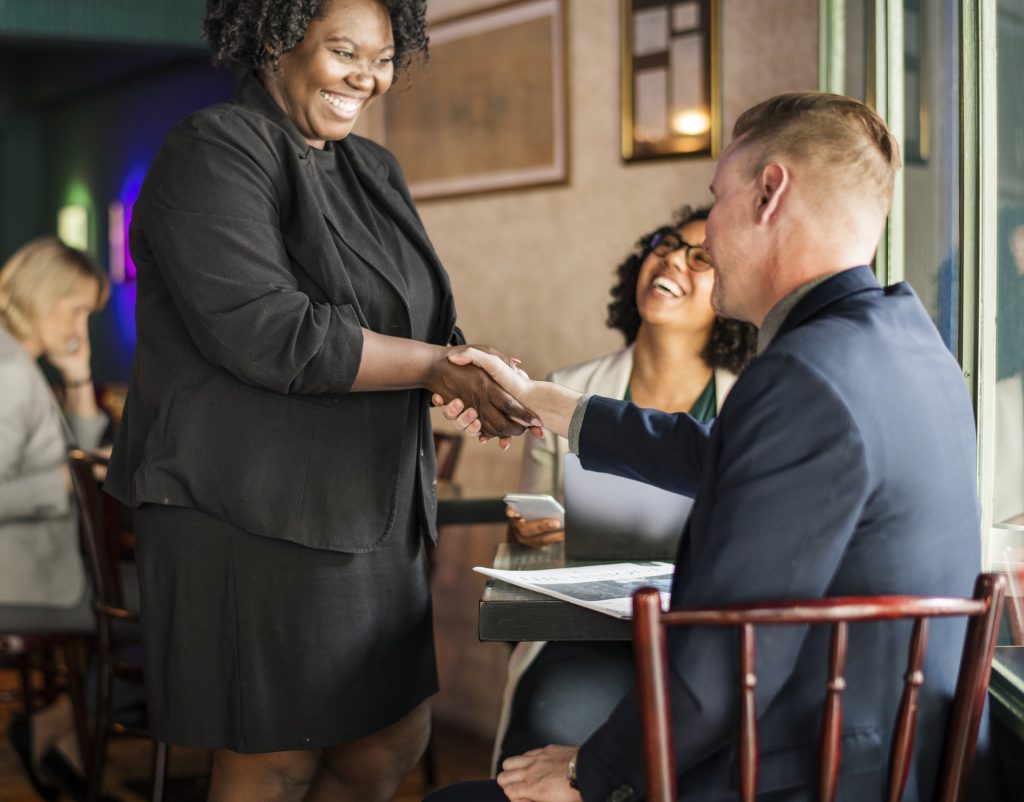 I’m not a hugger. In general, the most I’ll do is a quick pat on the back but more often I extend a right hand for a firm handshake. If you’re not big on body contact, forcing yourself to interact will show in your body language. This will make you look more awkward and the aim is to make you less so. Instead of putting yourself in an uncomfortable position, a handshake is more than acceptable. Try not to hesitate when extending your hand. Some people aren’t comfortable with a handshake. “Germophobes” and those who suffer with social anxiety disorder for example. If physical interaction is not something you can get around a simple and polite greeting should suffice.

One of my rules with events, is that I need to have some background on the keynote speakers and/or possible high profile guests. When in doubt over where to steer the conversation, it’s always easy to quip on about why Naomi Campbell is in South Africa. Oh and a by the way, Kaya FM had an exclusive in-studio interview with her, which will give you more talking points to throw around.

If that’s not your strong point, basic general knowledge of current affairs, a trending twitter topic, sport event or the like are good go-to’s for convos.

“So now that Brazil is out of the World Cup, who’s your smart money on?” (Belgium just so you know.)

Yes, it may be easier to simply arrive later than the invite says. But we’re trying to get you over the awkwardness so we break that cycle. Showing up on time or slightly ahead of time gives you an advantage. You can scout the room for the big names you’ll want to introduce yourself to. It also gives you a chance to choose where you want to be seated, unless it’s assigned seating, you don’t want to be squeezed in towards the end of the table.

Keep the jokes to a minimum, especially if it’s within the first five minutes of meeting someone. It’s better to end the night with a memorable joke, so the next time you meet the same people they remember you accordingly. Keep the jokes as clean as possible unless you’ve read your crowd well, it could leave you with inappropriate egg on your face.

Forget what they think

Often, we’re so caught up on what people think of us and that’s what holds us back socially. Am I holding my wine glass correctly? Do I have lipstick on my teeth? Listen, you’re at an event, be your authentic self. Grab a second helping of the chips if you want. Yes, we all want to be socially accepted but if you fake it till you make it, you’re not only fooling them but yourself in the process too.

Behavioural analysis will have you under constant scrutiny of every physical tick you may have. Focusing on body posture and language the whole night is not going to do you any good. So just smile, try to be calm and enjoy the night. Take a break and step outside if you must but the more you put yourself out there and engage face to face, the more comfortable you’ll become.