Eat your way through #DakarIsKaya | KAYA FM
On Air 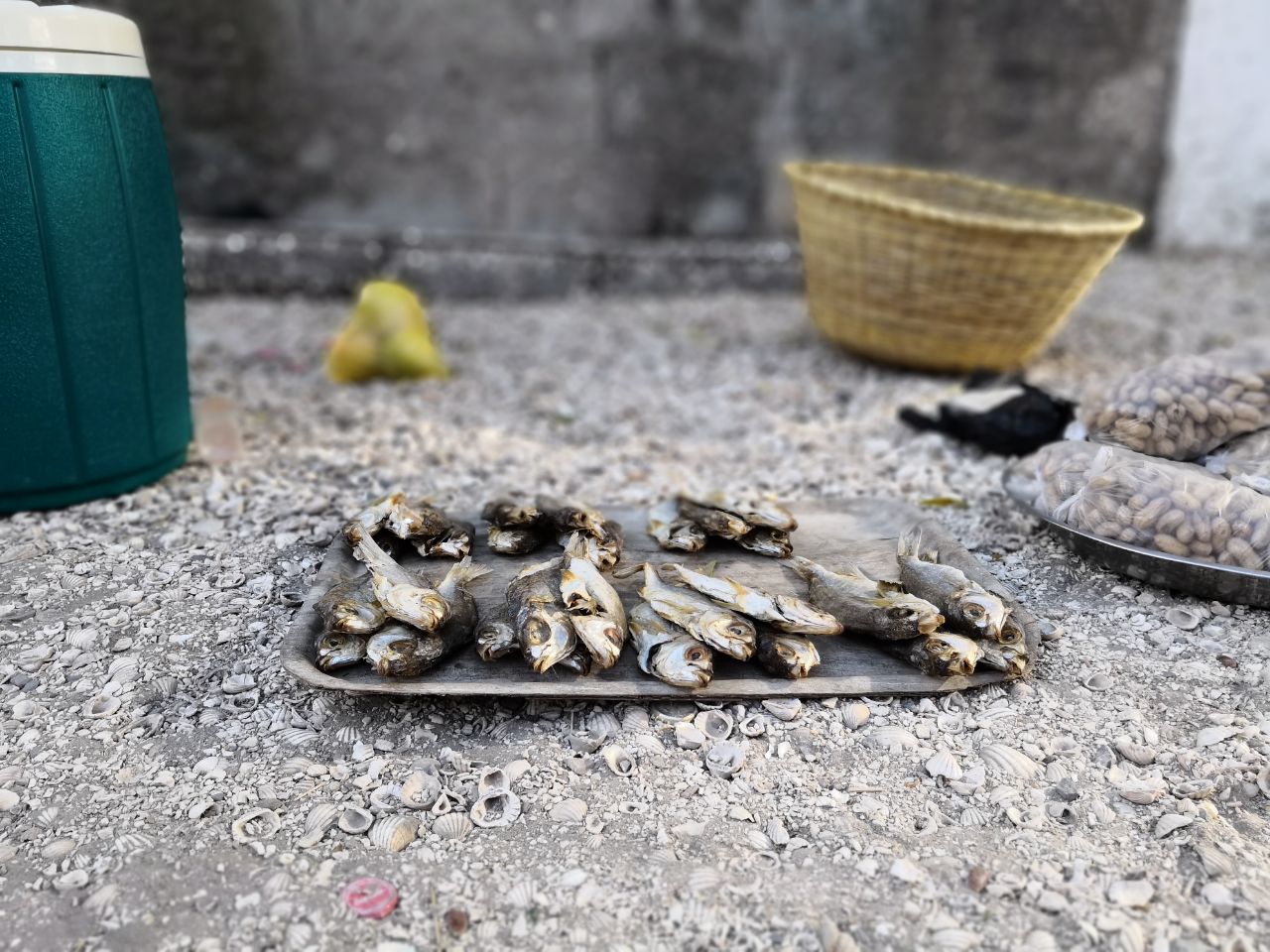 Eat your way through #DakarIsKaya

As I was wandering the dusty streets in Dakar, I came across culinary delights. Some were familiar, some were strange, while others were of European and local influence. Senegalese food has a lot of influences from its former colonial associations and its relationships with the rest of the continent. The culinary traditions of Senegal offer a West African cuisine influenced by North African, French, and Portuguese tastes and derives from the nation’s many ethnic groups. With Senegal bordering the Atlantic Ocean, fish is very important staple in Senegalese cooking. 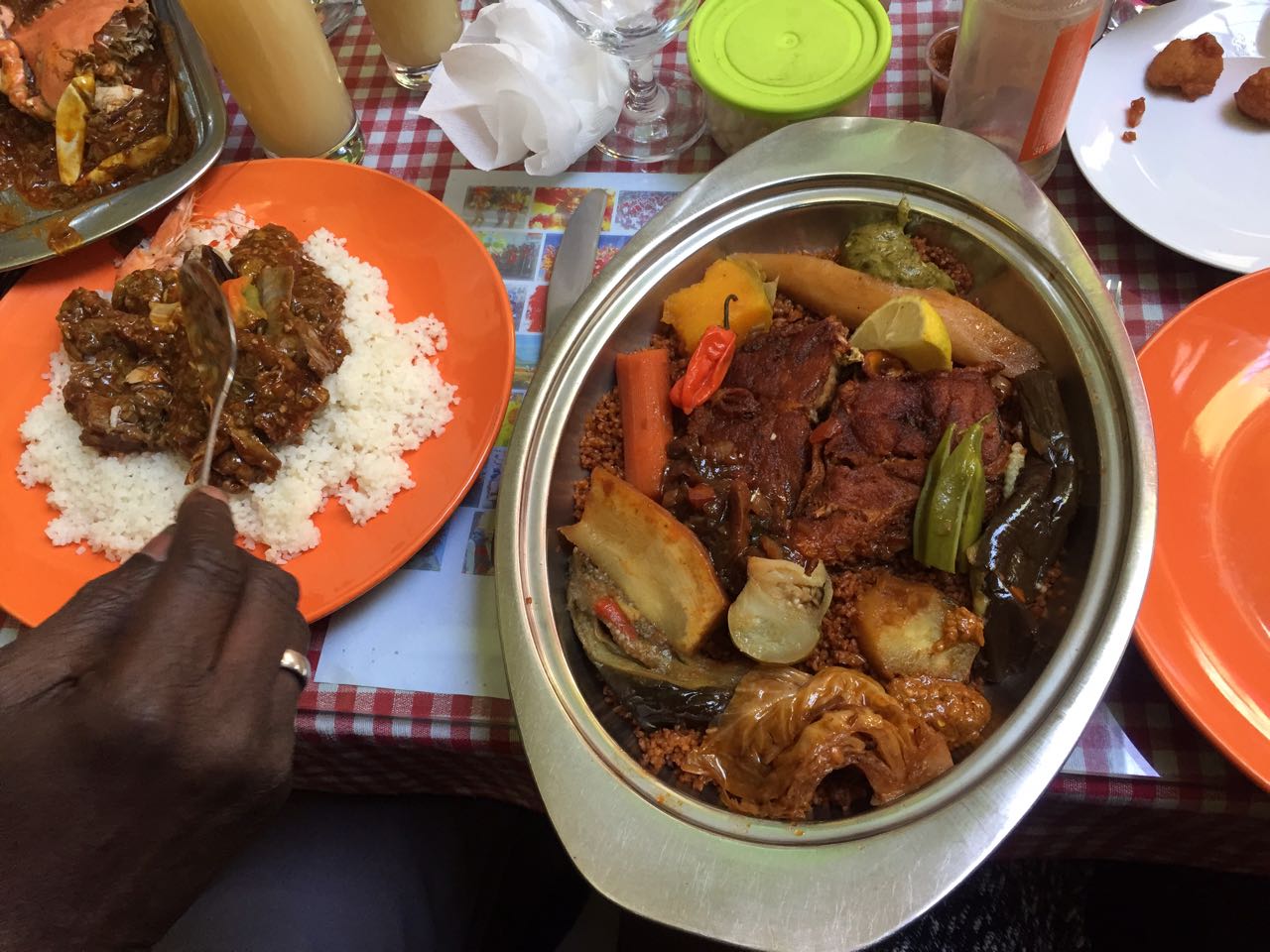 Had this dish at a local cuisine restaurant. It’s a fish dish called Thiebou Djeun (rice and fish. Thiebou is rice Djeun is the fish). It’s the national dish of Senegal cooked in every home with great pride. The rice, however, is very similar to the Nigerian jollof rice, with a Senegalese flavour.

This is an okra crab curry. Mild on the spice but packs a lot of flavour. Okra or okro has its roots in West Africa, Ethiopia and South Asia. This is an acquired taste – and, honestly, I haven’t acquired it yet. 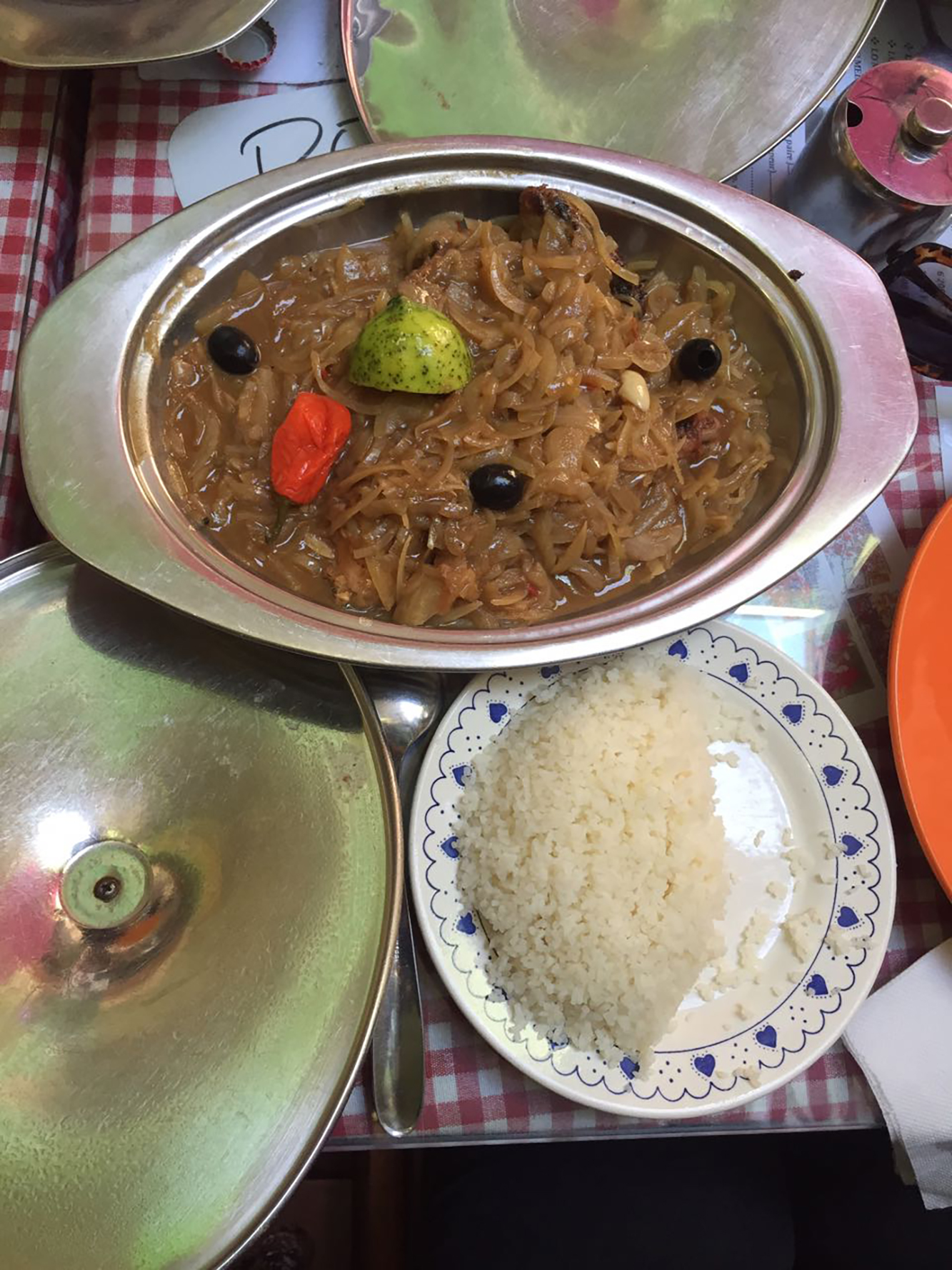 Cue the French in the above dish. Anyone who knows French cuisine knows the French live a good onion soup and this dish, known as Chicken Yassa, is a version or Senegalese spin. And yes, that little red pepper packs a mighty fine kick. 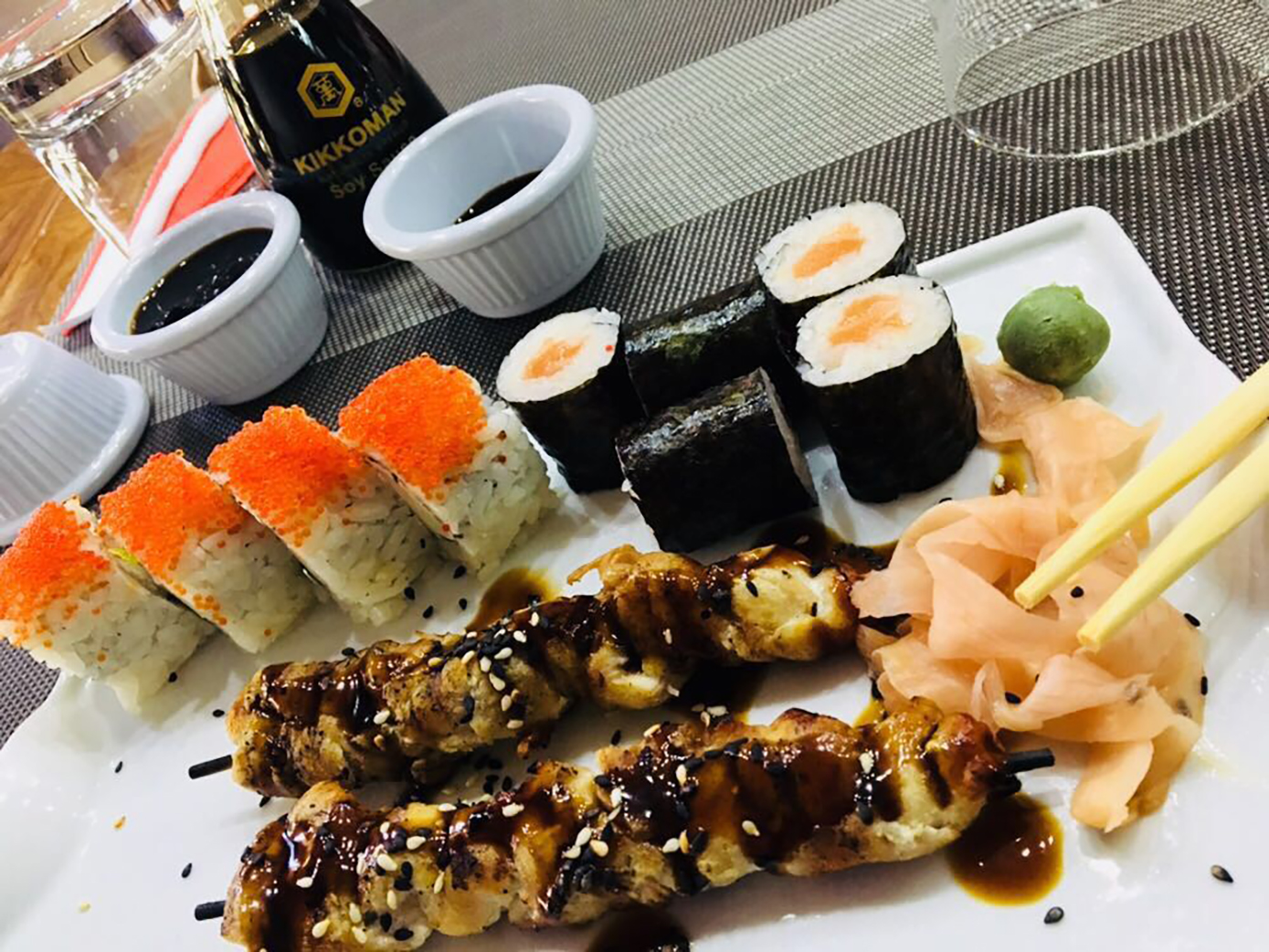 What would the world be without sushi.