Earning more than your man
On Air 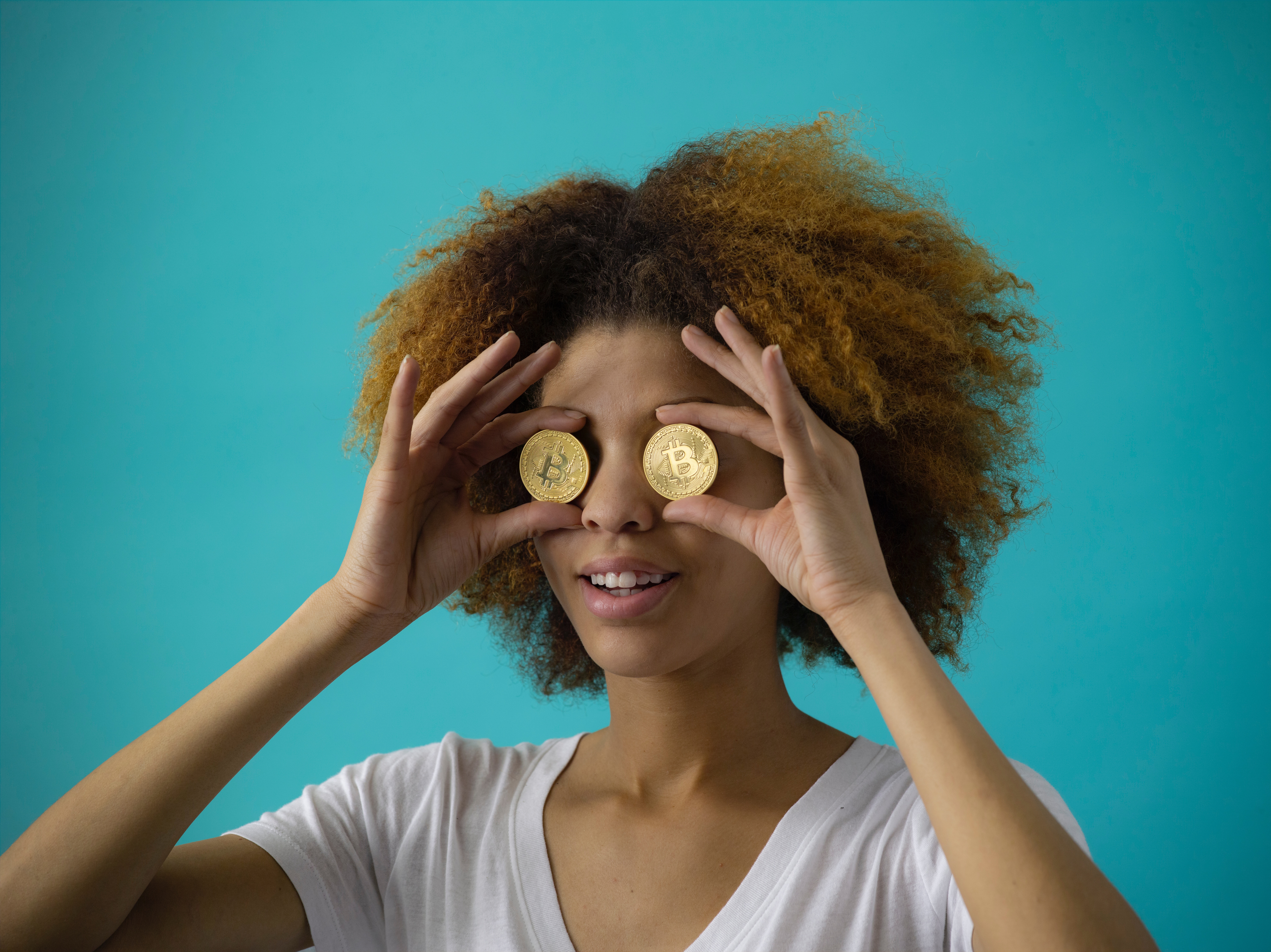 Earning more than your man

Ah, the ever-so-fragile male ego. Walk on eggshells if you must but never treat him like anything other than the King of the jungle. He is ,afterall, the man of the house. Magnificent and towering over his female counterpart.

In South Africa women still earn 27% less than their male counterparts, so there is still a huge question mark looming over the point above. With more people pursuing their dreams and not necessarily their dream jobs, it means there are more creatives amongst us. Musicians, artists, poets, writers – passionate though they are, this may not necessarily mean that you have a vault full of gold ala Scrooge McDuck.

So the question is, does earning more than your partner put your relationship onto volatile turf?

Over the years, women have progressively worked their way up. Many, becoming the primary breadwinners of their families. Single parent households mean that most didn’t quite have a choice but in the instances where there was a man present, what did this mean?

It means that men feel threatened and vulnerable when their “traditional roles” in society is questioned or in this case taken from them. When men lose their primary breadwinning status, this changes their attitudes towards societal issues and life in general. Woah!

He feels less supportive, withdraws and succumbs to feelings of inadequacy. Naturally, the woman needs to navigate this tricky territory and stroke said male ego back to its full glory. Especially if the sex life takes a detour down “it-ain’t-happening-lane”. After all, his entire gender identity is on the line here. It may all be too much to accept, earning less than his partner means a man can no longer define himself in the “traditional masculine role” of provider.

Whatever the feelings are, men will have to do find a way to suck it up and get over it. Because, like it or not, women earning more than men may not change any time soon. So men will need to find a way to keep their identity other than by bringing home the bacon.

Globally, almost a third of working women out-earn their husbands. With more women than men going to college and more women choosing their careers over raising the kids, there’s no room for “traditional” by any definition.

Yes, straight marriages were originally transactional in nature – as much of human history alludes to – with many of our sisters forced to marry (arranged marriages) whoever had the best financial prospects. Wealth meant status and status meant you would be a “kept” woman. Literal property if you would, although many choose to not see it this way.

The point is, marriage was sexist, unfair and, in some cases, immoral with the youngest brides, mere children. If this is the “traditional role” that men feel denied of then baby you’re on your own. There will be no stroking of any ego.