Diabetes in teenagers: What you must know | KAYA FM
On Air 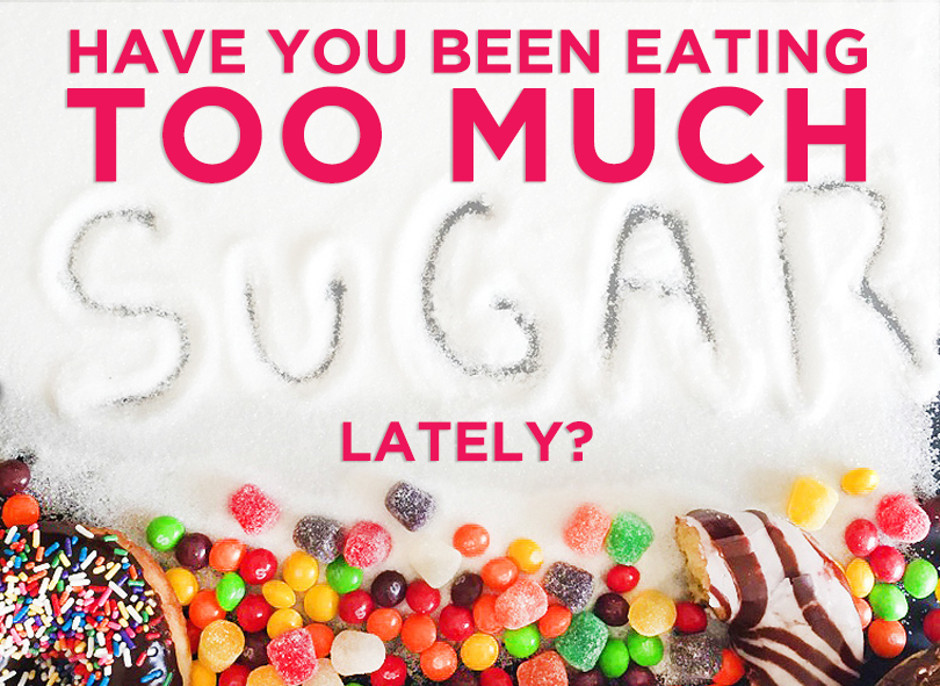 Diabetes in teenagers: What you must know

By: Bonile Khanyi from Inside Education

When Mpendulo Ngubo was diagnosed with type 1 diabetes in 2005, he felt confused and didn’t really understand why he had been diagnosed with an illness he thought only affected the old.

Juggling school, sports and a demanding social life during his teenage years, including being diagnosed with diabetes at the age of 14 made leading a normal teenage life a little more challenging than that to Ngubo’s peers.

In South Africa, it is estimated that around 2.6 million people are diagnosed during childhood, making it quite likely that teachers will have a diabetic student in their class, according to Sweet Life Magazine.

This makes it imperative that teachers educate themselves about the condition and how to care for a learner with diabetes in school.

Speaking to Inside Education, the now 25-year-old Ngubo said if it weren’t for one of his teachers whose child was diabetic, he probably wouldn’t have been able to lead the life he did in school.

“Fortunately, at my school we had a teacher whose daughter was diabetic. When my mom informed my school about my diagnosis, the teacher was allocated to me as a diabetes support teacher. She would invite me to diabetes camps and recomnend me to different diabetes associations,” said Ngubo.

“This helped me and my family understand what diabetes was and that it wasn’t the end of my teenage years, all I had to do was to learn how to manage my diabetes, and I could still play sports,”

“In fact, my teacher always advised me to play sports and take part in extramural activities.”

Mpendulo said effective discipline was one of the most important tools he to quickly learn.

“One of the hardest things I had to learn was discipline. On a daily basis, it was essential that I checked my blood sugar levels a few times and I had to ensure that I took my insulin injections, ate a balanced and healthy diet,” said Mpendulo.

“A normal day to me was slightly different to my peers. After waking up every morning, I had to start by checking my sugar levels before having breakfast which included a bowl of oats or all brain flakes, with an apple on the side followed by shot of insulin,” said Ngubo.

“Two hours after my meal I would have an apple as a snack and when we had our first break in school, I would have a sandwich and then 2 hours later I’d have peanuts or another Apple and if I had sports on that day I’d always have a snack before practice.”

To give us some more insight about diabetes in children, Inside Education caught up with Paediatrician & Paediatric Endocrinologist, Dr Kuben Pillay and here’s what he had to say.

1.How is diabetes caused in children?

2.What symptoms do children with diabetes exhibit?

3. How are children with diabetes treated?

Those with type 1 diabetes need to be given insulin. The other types may be treated with tablets. A healthy diet and physical activity are important components of treating all types of diabetes.

4.What can the parents of children with diabetes do?

Parents need to learn as much about the condition and how to control it.