Cultural Appropriation: Are we too accepting of it? | KAYA FM
On Air

The World Show with Nicky B Presented by Nicky B 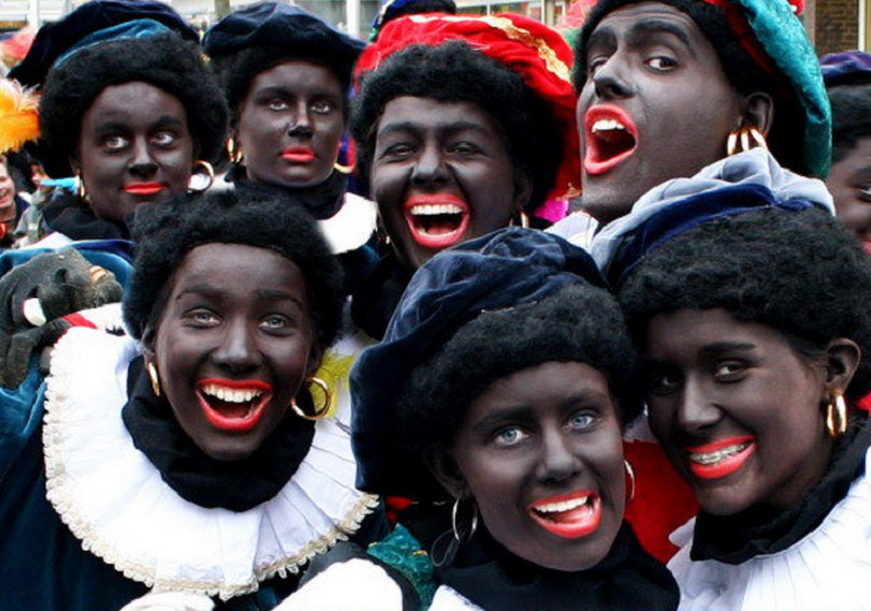 Cultural Appropriation: Are we too accepting of it?

Whether it’s the clothes we wear, the way we walk and talk, cultural appropriation has been a thorny subject that has been in the lips of many across the world. We’ve been hearing a lot about this concept for a very long time but we haven’t collectively committed to an agreement of what lines can’t be crossed. Cultural appropriation is a concept in sociology dealing with the adoption of the deep meaning elements of a minority culture by members of the dominant culture, who adopt, alter and recreate for commercial reasons. The tricky element about cultural appropriation is the philosophical saying that simply states: “Nothing is ever new under the sun” which simply state that every creative idea originates from somewhere and every artist has copied all ideas from someone else. 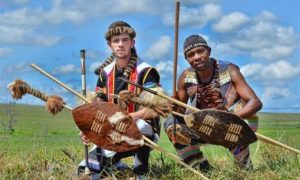 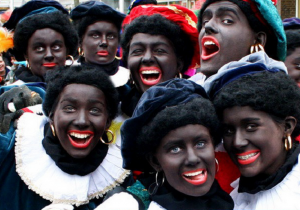 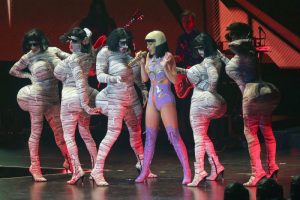 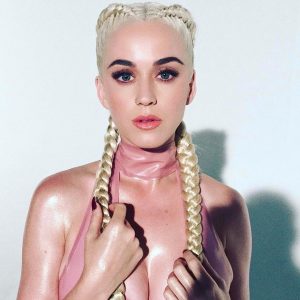 Examples of cultural appropriation include white people with braids, performing a certain genre of music pioneered by a race of people you don’t belong to, certain costume with deep meaning, all the Egyptian movies with white Pharaohs in an African continent.

The problem arises when the dominant culture uses that which is popular to benefit financially, a problem you see in many mainstreams media outlets, artists like Katy Perry dubbed as culture vultures, consistently using black culture to promote their music.

With music, you have to acknowledge and in most cases pay for a sample you use in a recreated, modern version of a song. Artist like Bruno Mars, Eminem, Johhny Clegg have also been accused of cultural appropriation. In today’s world, people can’t stomach another culture using it as inspiration.

What claims do musicians have to compensation when a phrase or line from their songs is being used for a commercial campaign? We’ve seen many examples of this in adverts we hear every day, where a corporate uses a song popular with a certain target market to sell a product without acknowledging or compensating an artist. Should corporates be compensating the individual whose creative work is sampled in their advert or is there free reign to exploit anything thing that is out there? 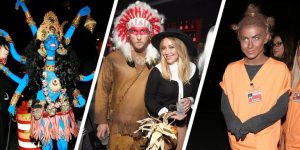 Is it Cultural Appreciation or Appropriation?

Perhaps it’s human nature, as we tend to get mad about everything. We have reached an all-time high in incidents where people get offended by everything. The truth is culture goes back a long time, it changes, morphs into different states with every generation. The sad reality is that this generation is obsessed with everything that seeks to take advantage of the little that they have left, their identity for profit.

There are many conversations we aren’t having about the extent of diluting our identity. Perhaps our history has played a part in this, whereas the world we’ve convinced each other that we are different is a cause, making it difficult for us to accept that which makes us common.