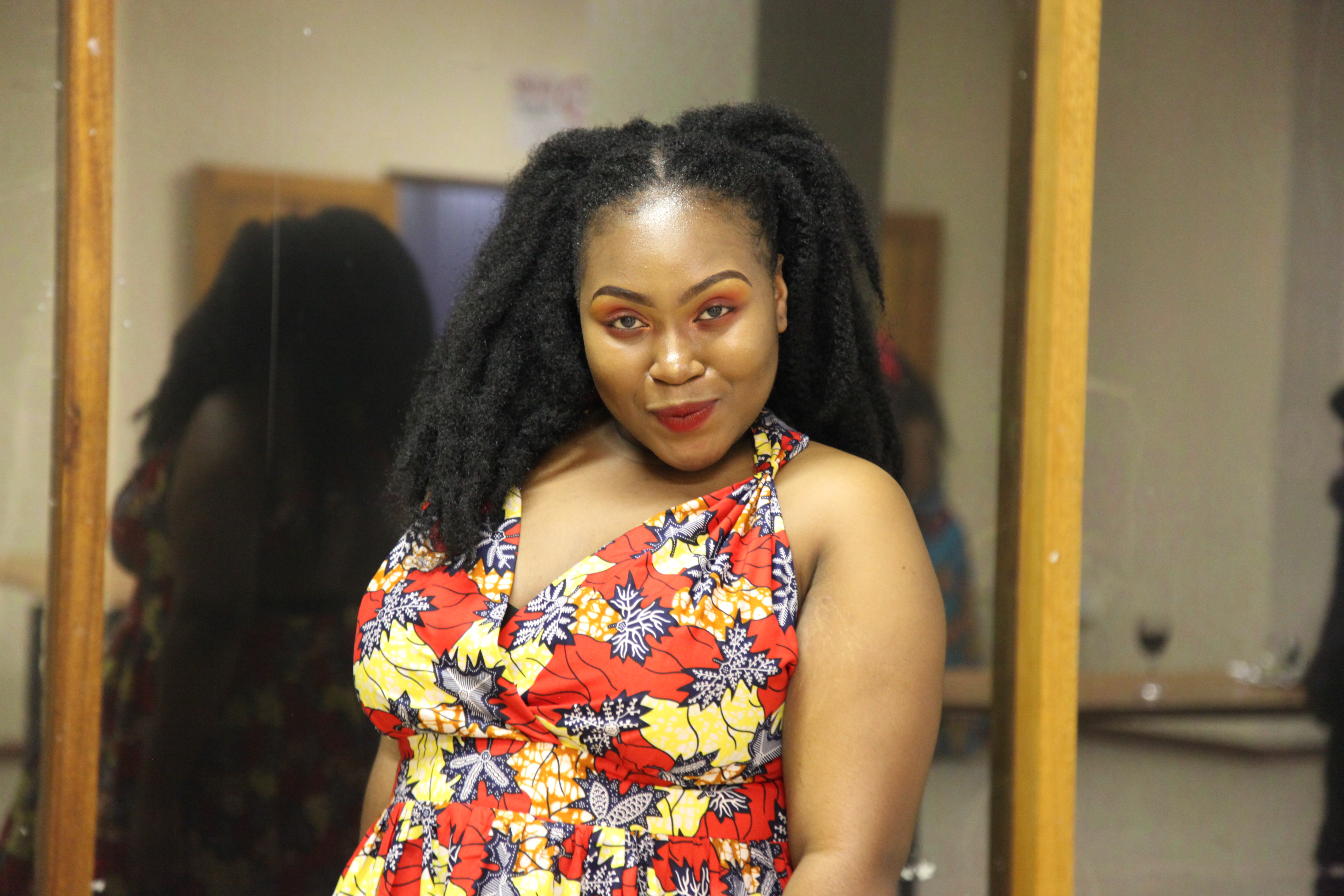 “You are what your father is,” they say. The premise of your identity will always be traced to your paternal ancestry. This is a strong principle amongst African cultures that follow patrilineal lineage. For years, I have had conflict about my very own identity owing to this principle. I am, what many would refer to as a multicultural individual, with heritage from the luscious landscapes of the Eastern Cape and the mountainous plains of Zimbabwe beyond the Limpopo River. However, I was born, bred and raised in the cosmopolitan jungle of Johannesburg which is a confluence of diverse cultural groups. This has further added versatile nuances to my identity.

I am Boniswa Matiwane, a Zimbabwean South African.

“Amakwerekwere are taking over our country!” I laugh uncomfortably as I think about this distant personal attack. Shrinking back into my state of South Africanness, I unconsciously, actively engage in this violent ‘banter’.  Which side do I lean on? I am only half Zimbabwean so surely this does not apply to me. The hardest contention with this conversation is that the marker of my identity is said to be rooted in my paternal heritage notwithstanding that I identify more intimately with my maternal principles. Everything I know about myself is Xhosa.

I always say growing up in Johannesburg erodes one’s real culture as we all seem to speak a bit of every one of the official languages but fail to speak your own fluently. Perhaps this is not a bad thing as it is a way of navigating our space. I see it as a means of survival. I have spent the better years of my early twenties negotiating spaces and identities. Some term this state of my cultural conflict as a sort of double consciousness. My means of moving, shifting and navigating allows me to cope in a highly intolerant society. The South African community is allergic to its own. Listening to how we speak of our fellow African brothers and sisters perplexes me. Reflecting on how torrent the xenophobic attacks have become in this country. Yet still, we parade under the banner of “Umuntu ngumuntu ngabantu”. This is the epitome of a paradox.

From the material fabric of all our versatile cultures, we all seem to have a common identity marker- We are all AFRICAN. So whether I choose to identify as either Zimbabwean or South African, I am a child born on African soil. I am the architect of my own identity and my self-image so I will reclaim and redefine Boniswa as I please. In the face of Afrophobia, I will continue to defy tradition’s repressive chains of who I am and who I should be. My journey has encouraged me to unlearn and relearn. I am inspired when I look to the writings of Tiyo Sontonga.

Sontonga raises the idea of blackness as this sort of experience, the sense of identifying with a struggle and not a thing around biology. The political definition of black consciousness counters the key divisive tool which sought to divide the coloured and Indian from the African folk. For me, being African has become about being a sort of experience. Xolela Mangcu then brings forward the concept of possibly building on a new national consciousness which salutes or rather commends the historical struggle of blacks. What is transcendent in Biko’s ideas is the notion of a joint culture.

These writers bring to the forefront a new way of identifying as African. Our context calls on a political definition of being African. A definition that looks beyond ethnic divides and language barriers. A sort of redefinition of our national identity one that transcends the borders of our continent. I am Boniswa Matiwane, an African woman. Aluta Continua.

Boniswa Matiwane is a Postgraduate student in Media Management at the Sol Plaatje Institute, Rhodes University. She works as a freelance journalist at the Rhodes Communications office. Her areas of expertise are in human interest stories and political journalism.

Kaya Voices reflects the opinions of the writers featured not Kaya FM.