Body freedom: Why nudity is no longer a big deal | KAYA FM
On Air 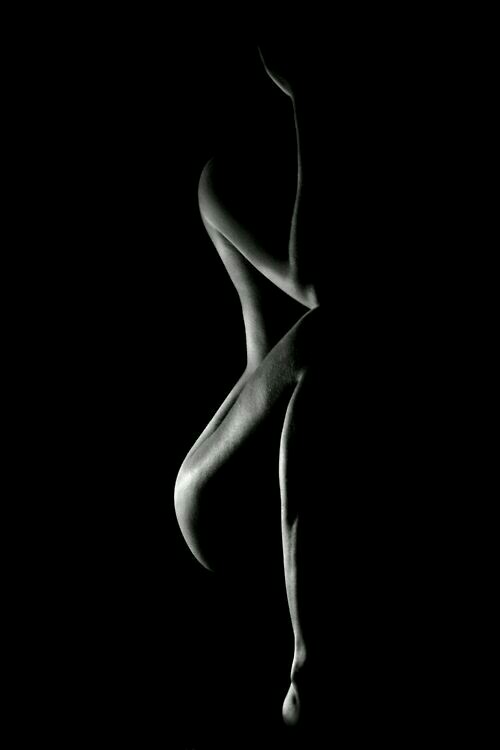 Body freedom: Why nudity is no longer a big deal

With nudity being thrust in our faces at almost every turn we take, the question we find ourselves asking is “have we become desensitised to nudity, or is it still a big deal?” It’s safe to say we’ve all seen more of Kim K’s bare bottom and double Ds to last us a lifetime, and with our own local celebs baring all for charity every year, not much shocks us as a country anymore.

Except, perhaps, a breastfeeding mother. Something that the worldwide social media community seems to condemn more than war or endangering the lives of innocent children. According to the South African Breastmilk Reserve, many of the country’s breastfeeding moms have shared how they were publicly harassed for breastfeeding their infants and were forced to use a restroom to nurse instead.

Something so natural has been branded societally unacceptable and yet raunchy billboard advertisements, music videos, social media feeds, movies and magazines have us turning a blind eye. We attend social events that feature topless models with no issue, so is it a matter of time and place?

Blurred lines don’t you think? With two nudist beaches in the country already, from the outside looking in, we are pretty liberal and yet it seems we are far from it. There are cultural traditions in the country that permits nudity. The Zulu reed dance is an example of this. The meaningful ceremony, aims to preserve the virginity of young maidens until marriage. So the notion that nudity promotes promiscuity may be skewed. 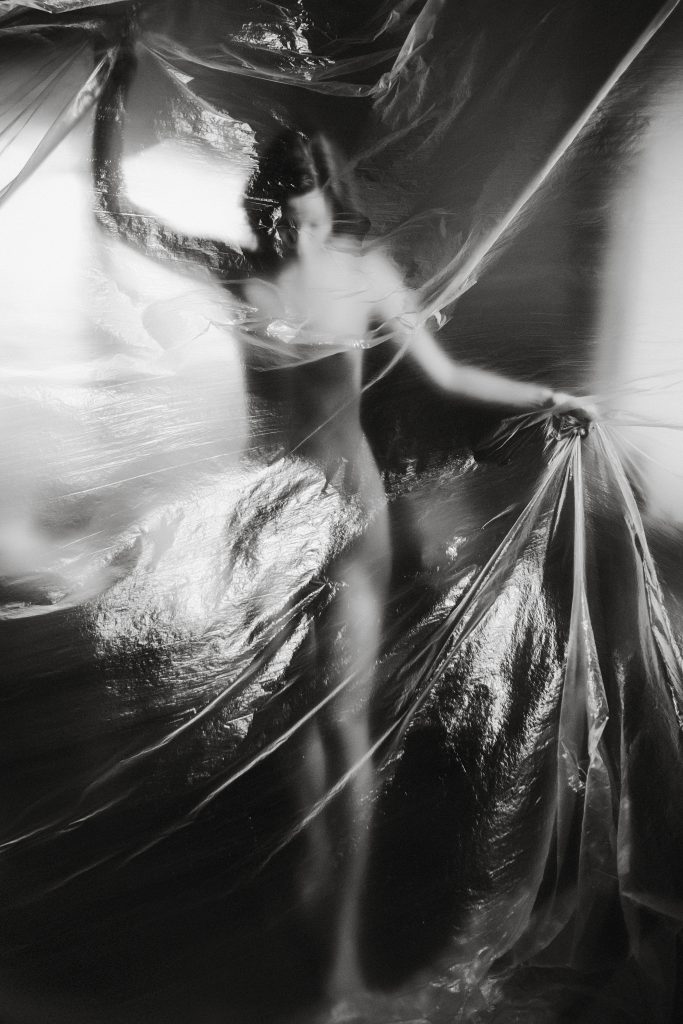 Some feminists have viewed modesty as a form of opression and not loving your body. Remember the “free the nipple” movement? Let’s remind you, in 2012, a feature film was titled “Free the nipple”, which sparked international interest for its stance to raise awareness on equality, empowerment and freedom for all human beings.

The aim of their initiative was to incite change globally and enforce gender equality. Many were for it, most were not. The argument that men and women should both be allowed to roam around topless, was not well received in most countries around the world. Women were vocal about the right to make that decision for themselves and some were vehemently against it, taking a firm stand that we could effect change without going the nude route.

Not too long ago, the “fees must fall” protests in the country became public battle ground for more than just the issue around the affordability of education. When police were taking a violent stance with student protesters, two young women opted to take off their tops and stand bare-chested before them. Their reason?

“We are not armed, we are just young women who are fighting for a cause.”

Again, mixed views, and social media frenzy. It’s fair to say that breasts were not created to be viewed as a sexual turn on. They were and will always be functional first. They were created to nourish the babies women bore. That men, or women (whatever your preference) find them appealing or sexually attractive is no fault of ours.

The female form has always been in the spotlight of public debate. The inspiration behind many paintings, literature, poetry, books…what is it about our bodies that has people up in arms about what is acceptable in relation to our naked form and what isn’t?

Scantily clad women are societally inappropriate and yet many men are guilty of having affairs with just such women. Double standards much? Or is it only a particular type of woman that we want to see naked on billboards or magazine covers?

If we were to be completely honest about it, we could go so far as to say that, yes perhaps we are that superficial. If someone isn’t attractive enough they should cover up and only “hot” people should be allowed to reveal more than we’d like to see of others.

Warped ideals really. While adult billboards line our highways, here we are worrying about where we can safely breastfeed our babies. We’ve seen so much uncensored content online that it’s strange we still find breasts distracting enough to find offensive.

Whatever you’re comfortable with, be it nudity or modesty, that’s your prerogative, but like everything else in life, don’t impose your opinions on other people. To each their own and it’s time we focus on bigger things. Double Ds aside.