AfroDaddy Terrence Mentor on his fatherhood 101 platform
On Air 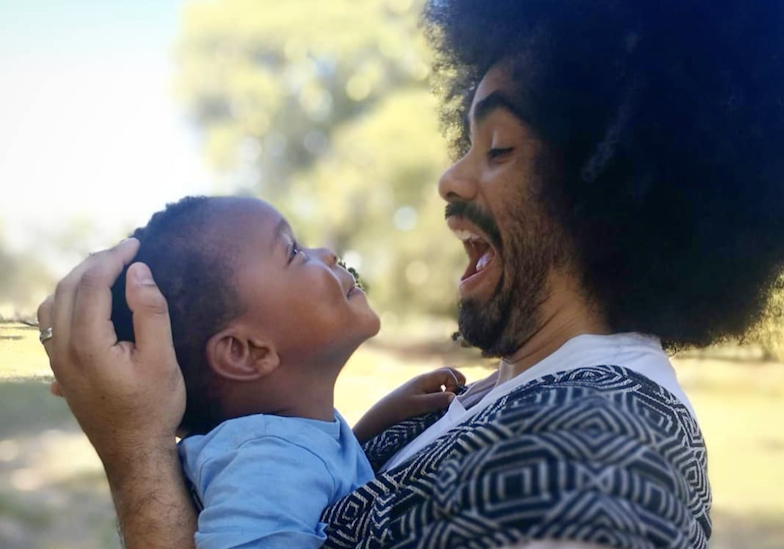 Dad of two boys, Liam (aka “The Kid”) and Eli (aka “Boy2.0”), Terrence Mentor had a conversation with Proverb on the Winner’s Circle to talk about his work on his online platform for cool Dads. 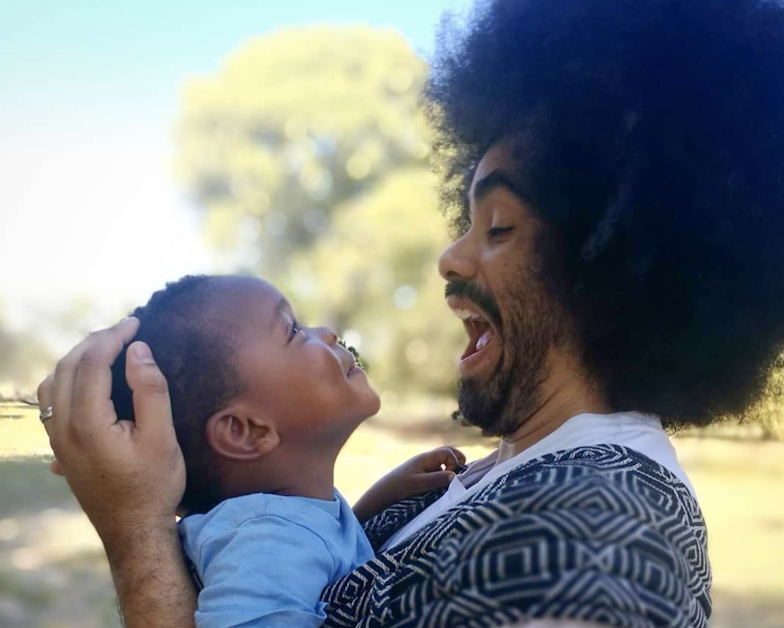 AfroDaddy Online shares topics that are tailored for fathers, profiles by other fathers around their journeys, parenting advice and so much more. It also includes a blog, a vlog as well as podcast content about fatherhood.

Terrence explains the genesis of the project and how it stemmed from the scarcity of fatherhood content online in South Africa when he became a father.

“I became a dad 5 years ago, I was looking around online for blogs or some kind of community for fathers, for guys like me who have just become fathers, who want support. I then realized there wasn’t much out there, especially in South Africa. There’s a lot of mommy blogs, which is great cause they need it and deserve it and I was like I  am a Dad and have a camera. I then started making youtube videos and that is  how Afro Daddy was born.”

Terrence Mentor says after doing  it for a while,  he realised that many Dads aren’t really trained to build communities where they are really open and transparent about their experiences. He says he wanted to explore all the joys, disappointments and feels Dads can do better.

“I was like me let me be the one who starts talking about fatherhood, real fatherhood from a Dad’s perspective. I changed my approach a bit and wanted to be a voice for Dads. “

Also Read: Pops Mohammed on the land and the re-release of his iconic album Kalamazoo

Mentor is breaking the silence on male parenting, the social stigma attached to men sharing their emotions, especially on public platforms. The AfroDaddy platform gives an honest look into his life with them. He says the media also doesn’t really zone in on the realities of fatherhood.

“If you look on TV today all the dads are kind of silly and the moms is the one who takes the job seriously. If that’s all you’re seeing that’s all you are going to think about fatherhood.”

Listen to the full conversation: