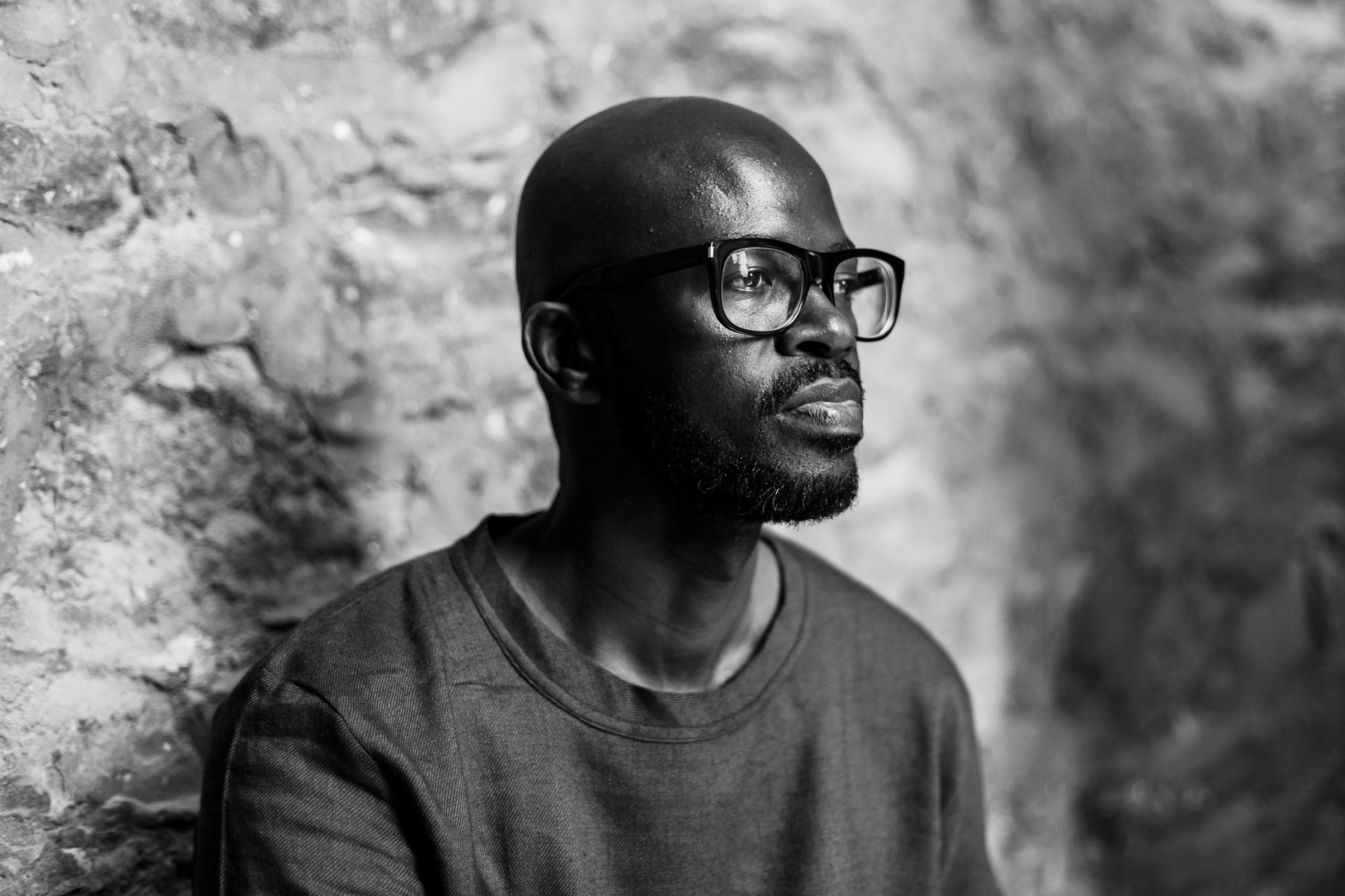 Gongbox from Black Coffee is realer than ever before

Black Coffee has interesting ideas about the ways African artist can own their work and see more value from it. The idea that we should have structures that are set up to benefit us instead of bandwagoning onto platforms that serve global capitalism and not us, is not a new one. Gongbox itself is not a new idea, four years ago already, Black Coffee announced the idea for the platform. And in the four years since, we can all agree that he has never been better placed to see the idea to fruition.

Gongbox is about more than just the music. “I see it as a revolution for artists,” Black Coffee told Proverb in an interview. The app, which is going to be Android-first in response to the South African market being largely made up of Android phone users, will a one-stop-shop for the best content from the country’s artists.

An artist who’s on Gongbox will have the flexibility to upload their new music directly to the platform. Their profiles on the platform, described as Boxes, will also be home to all their other content be it behind the scenes snippets or music video releases. There’s going to be an emphasis on interaction on Gongbox, newsfeeds/streams can be made up of fans weighing in on both an artist’s process and the end product.

At a press event in Johannesburg on 25 July, Black Coffee made it quite clear that he wants to simplify the way music fans consume content related to their favourite artists. Instead of needing to follow an artist across tens of applications and platforms, fans can just subscribe to their favourite artist’s Box and get access to a stream of music, video and photo content.

Not only is Black Coffee building the table with Gongbox, he’s also left all the seats open to fellow artists. Because the intention is to make independent artistry viable, being signed to a record label will be more of a deterrent than a gain. It will be easier to create a presence on the platform when you own all the rights to your work.

“With Gongbox we are dismantling the system,” said Black Coffee. “We’re encouraging artists to create their own labels and own their masters and content. Basically, own themselves.” But that doesn’t mean big, mainstream record labels are not welcome. They just have to be the ones to initiate the process on behalf of their artists. With this renewed drive to bring Gongbox to life, Black Coffee has also been showing a keen interest in South African music statistics and transparent reporting. If artists are selling well but it’s not properly reported, that affects royalties and the artist’s power.

With artists’ numbers and reach potentially being amplified because fans are going to one platform for everything, what kind of future can we unlock for South African music?