Face debt head-on...rather than wishing it away | KAYA FM
On Air 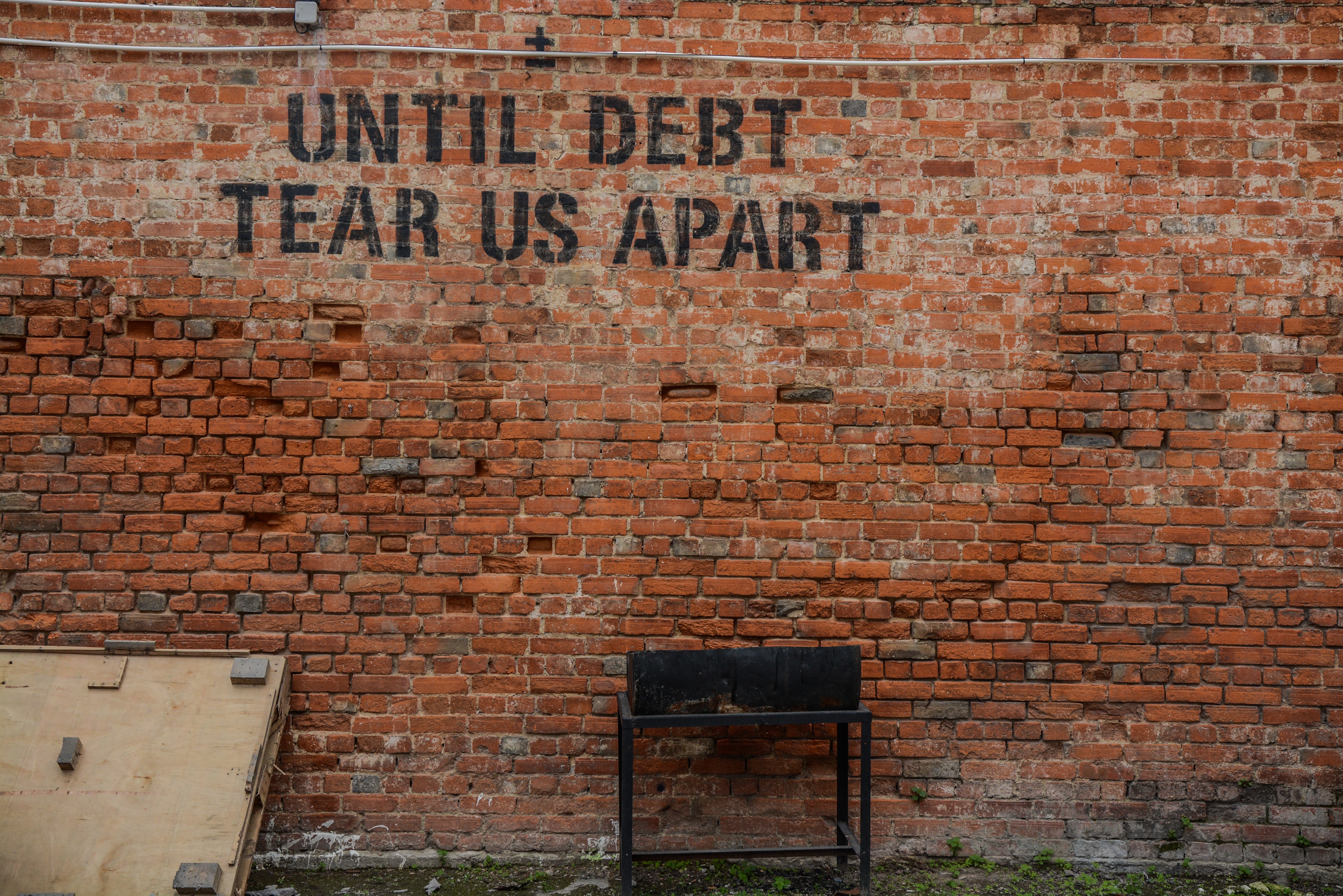 Face debt head-on…rather than wishing it away 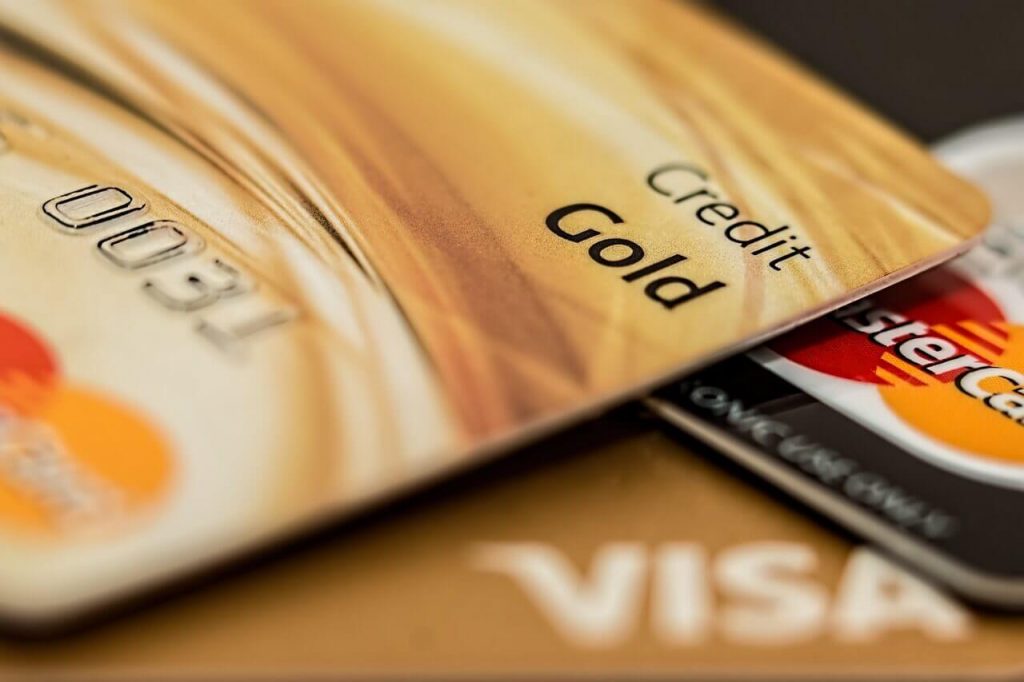 Collectively, South Africans have a huge debt burden, with the mountain apparently steadily increasing in size.

According to the latest statistics from the National Credit Regulator (NCR), there are 25 million credit active people in South Africa. Of that, 15,2 million or more than 60% of consumers were in good standing with their credit providers, which means that they are able to fulfil their financial obligations every month. This is a positive indication as more people who have credit are able to pay their required monthly premiums.

However, 9.8 million consumers had bad credit records at the end of September 2017, which is 39% of the total number of credit active consumers. For these consumers, things are not looking positive as their accounts maybe three months or longer in arrears, or there may be a judgment against a consumer or he/she may be blacklisted.

But why and how do consumers amass such high debt levels and how can they rectify the situation and rid themselves of their debt?

As we start the year, unfortunately the festive season left some consumers in a desperate situation when it comes to finances. There are many reasons why consumers need to borrow money at this time of the year, says Nomsa Motshegare, CEO at the National Credit Regulator (NCR). “Regardless of the reason for borrowing, before consumers sign credit agreements, they need to understand the cost of credit and the terms and conditions of different credit agreements,” says Motshegare. The credit provider must give consumers a pre-agreement statement and quotation when seeking credit. These will outline the terms and conditions of the proposed agreement and all costs involved such as cost of credit, interest, service fees, initiation fees, credit insurance if there is any, deposit required if there is, number of instalments, date of first instalment, date of last instalment and more.

Essentially debt comes about through people having a need to borrow money because they don’t have the capital to buy whatever they’re hankering after. So, obviously the nature of the item that you’re going to buy with the money you’re borrowing, is an essential consideration. This leads to the point where debt is normally classified as ‘good’ debt or ‘bad’ debt.

Debt needs to be assessed on the facts of the situation. ‘Good’ debt is borrowing money to buy an asset that’s either going to increase in value or give you the opportunity to earn money that would give you the means to repay the debt.

The type of debt that you should really be concerned about is when you borrow money to buy things that depreciate significantly or really do not afford you the opportunity to earn money, for example to pay for monthly groceries. Without a structured plan to overcome the shortfall in your incomce so that you can afford to buy groceries, the situation is only likely to get worse.

A critical issue is understanding the rate of interest that’s going to be charged on the amount borrowed and its impact. So the consumer needs to weigh up the benefit of getting the money to buy now against the cost of repaying the interest on that purchase over a period of time.

Consumers should enquire what interest rates they will be charged including all other charges that will be added before signing the credit agreement. For example, when taking out an unsecured credit which consists mainly of personal loans, the credit provider can charge maximum interest of up to 27.75%. “However, as a consumer you can negotiate the interest when you get the pre-agreement statement and quotation. You can use these to shop around for better deals. Consumers are reminded to only borrow from a registered credit provider”, advises Motshegare

Generally speaking, creditors would rather want to work closely with debtors if there is good faith in order to achieve some mechanism for the repayment of debt rather than resorting to formal methods.

At the one level you can either enter into your own arrangements with each of your creditors if your circumstances allow and if your creditors are happy with the terms of arrangement that you would enter into with them, or, alternatively, you might be forced into a formal process, consult a debt counsellor and go through the debt review process in terms of the National Credit Act to assist you to repay your debt.

But remember: the last thing you should ever do is to try and ignore your debt and hope it will go away, because it most likely won’t. Moreover, the compounding effect of the interest and subsequent legal charges in respect of debt collection will end up costing you a whole lot more than you initially intended. On top of that you run the risk of being black listed which, later on, may affect your ability to obtain credit, or the terms on which credit may be granted.

Tshepo Matseba is the Head of Brand and Reputation at the Financial Planning Institute of Southern Africa, and Business Editor of The Afropolitan Magazine. He writes in his personal capacity.